PCB closes in on shifting remaining PSL 6 matches to UAE

Board has contacted ECB in this regard 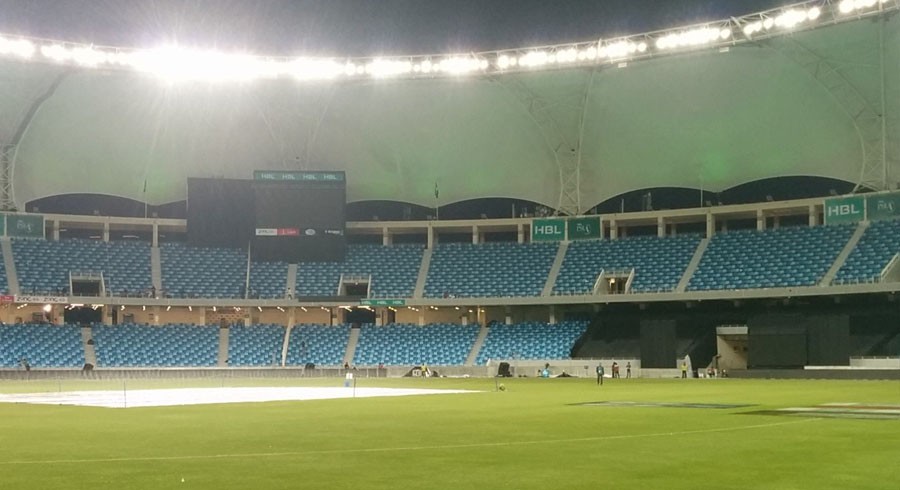 The PSL 6 was postponed after multiple Covid-19 cases, among players and support staff, on March 4. The remaining matches will resume on June 1 with the final scheduled for June 20.

According to details, all six franchises had asked the PCB, few days back, to shift the remaining matches to UAE bearing in mind the rising Covid-19 cases in Pakistan. Further discussion on the matter will take place in a virtual meeting on Friday.

After getting green signal from National Command and Operation Center (NCOC), over shifting matches to UAE, the PCB has contacted the Emirates Cricket Board (ECB) to discuss the arrangements.

Despite the additional costs of hosting matches in UAE, PCB believes that they won’t face resistance from PSL franchises because the latter were the ones who made the request to move matches out of Pakistan.

The PCB is keen on completing the event, as soon as possible, because they will only get the money from commercial and media rights contracts after the culmination of the event. If PSL 6 is not completed in June, the board will also face difficulties in finding another window. 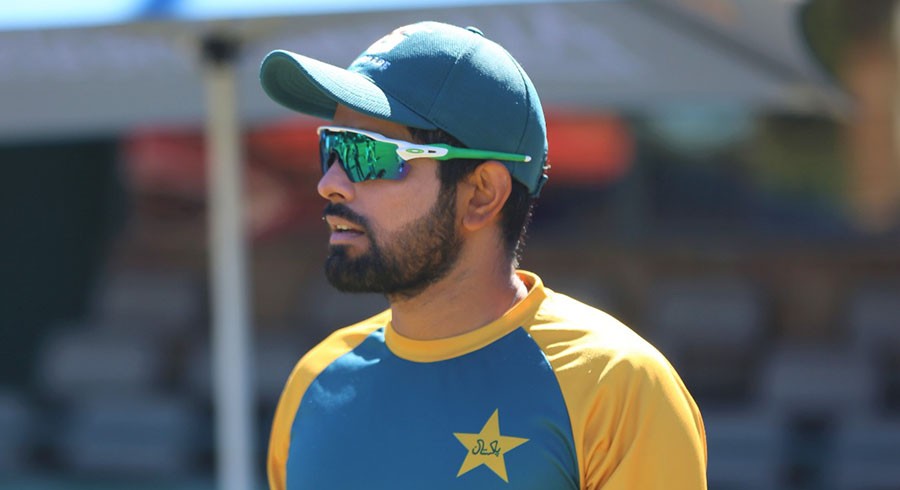 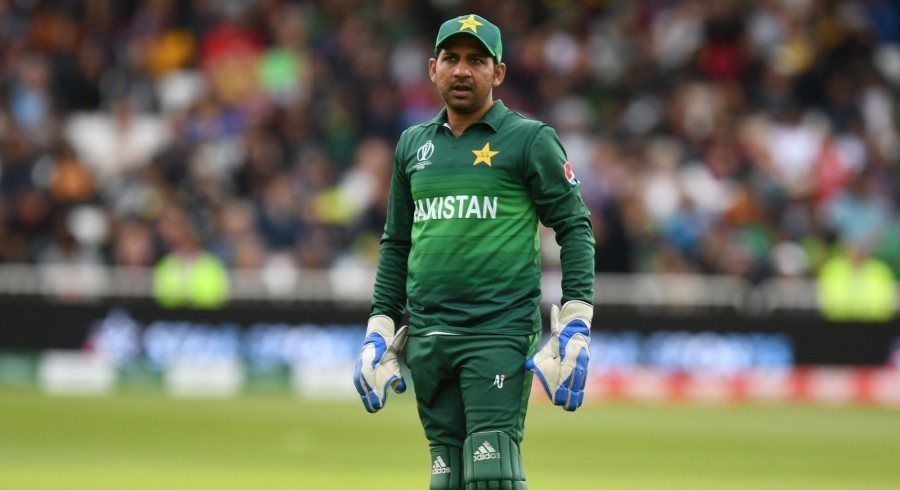 In the old days, someone like Sarfaraz would be nowhere near the squad: Razzaq
More News