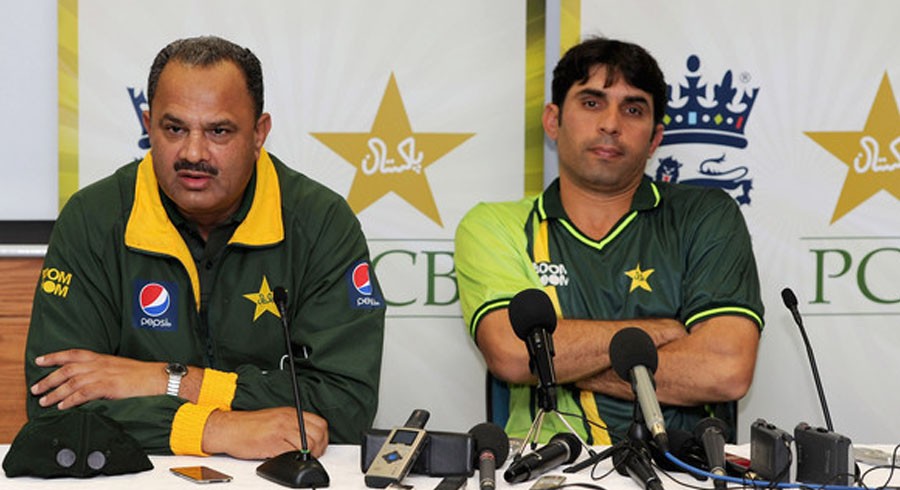 Senior Bureaucrat Naveed Akram Cheema has emerged as the top contender to take over as the new Pakistan team’s manager.

According to sources, two former Pakistan cricketers were also vying for the aforementioned role. However, the board is in favour of appointing Cheema because of his reputation of being extremely strict on discipline, as they want to avoid any untoward incident with the Pakistan team.

Cheema has previously served as the manager of the Men in Green on two separate occasions. He is likely to be handed over the responsibility for the Sri Lanka series, after the approval of Pakistan Cricket Board’s (PCB’s) chairman Ehsan Mani.

On the other hand, former Pakistan cricketer Mansoor Rana is also expected to join the Pakistan team as an assistant to Cheema. He will also act as a batting coach for the side as he is currently working in a similar role at the National Cricket Academy (NCA) in Lahore.

Rana is also assisting the former Pakistan skipper Misbahul Haq in the ongoing pre-season camp of the Men in Green.

The PCB is expected to announce the coaching and management staff of the Pakistan team in the next two days.