PCB, franchises consider auction instead of drafting for HBL PSL 7 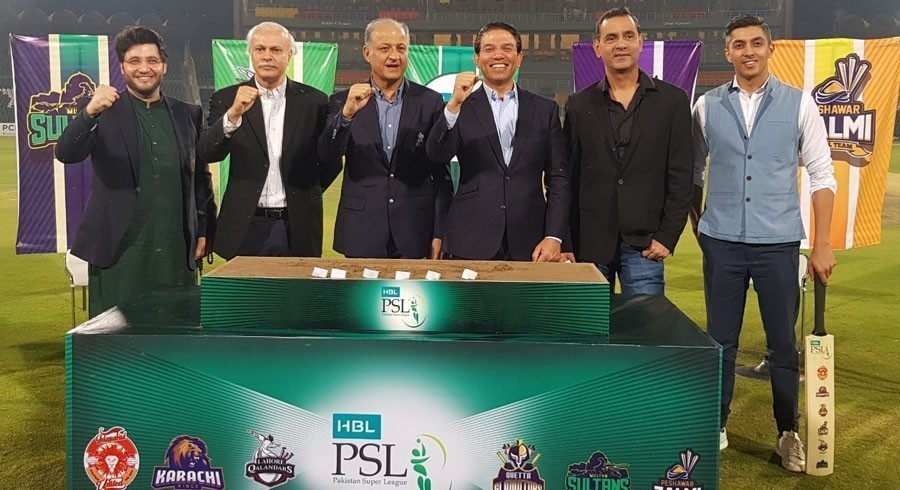 The Pakistan Cricket Board (PCB) and HBL Pakistan Super League (PSL) franchises are considering the possibility of using auction instead of drafting for the seventh edition of the event.

According to sources, PCB Chairman Ramiz Raja, who had his first meeting with the franchises on Friday, is keen on making PSL bigger than the Indian Premier League (IPL) and believes that an auction could prove useful in attracting top-tier cricketers. It must be noted that an auction can lead to higher wages as compared to a draft system of pre-determined salaries.

During the meeting, the franchises also informed the PCB chairman about the losses they have suffered over the past six years while also stressing on adopting the new financial model.

ALSO READ: England players were left in the dark about Pakistan tour: report

The franchises also asked the PCB to share Justice (retd) Tassaduq Hussain Jillani’s report on the financial model, however PCB maintained its stance of keeping the report confidential. Although, the PCB will share recommendations about the new financial model in another meeting on Monday.

The board officials also reiterated that they might come under the radar of National Accountability Bureau (NAB) or Federal Investigation Agency (FIA), in the future, if they are not careful with regards to changes in the financial model. Responding to this, one team owner claimed that he can get the approval of any high-ranking government official if needed.

Sources added that Raja is also keen on holding HBL PSL 8 matches in Gilgit-Baltistan, after renovating the local stadium in accordance with international standards. 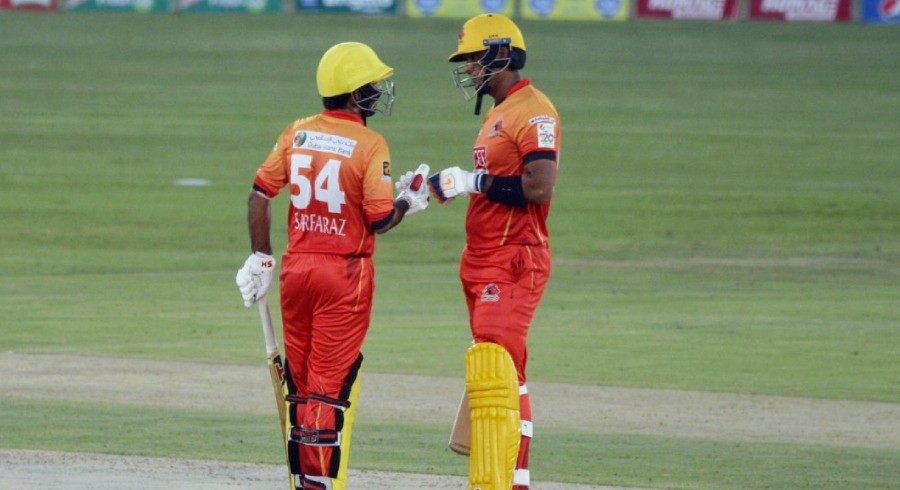