Key issues were also discussed in latest board meeting 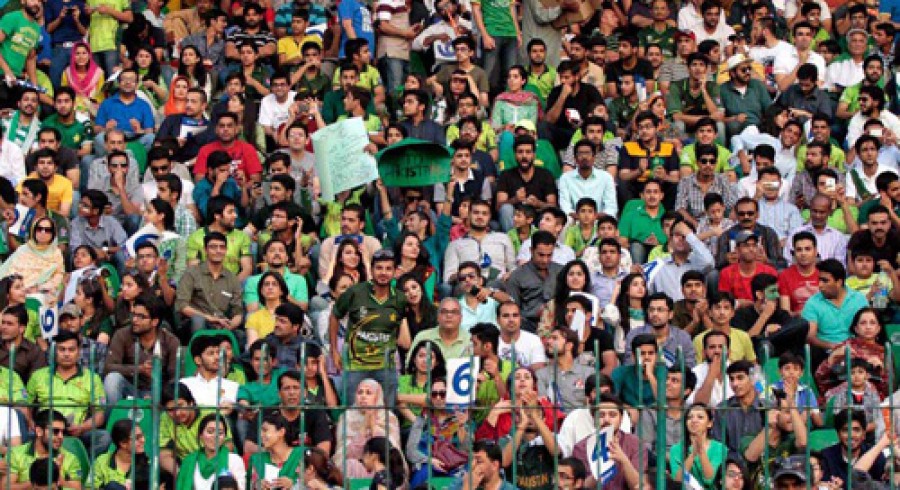 The Pakistan Cricket Board (PCB) is discussing the possibilities of holding next season’s Pakistan Super League’s (PSL) opening ceremony and some matches in Pakistan.

The issue was brought up in a recently-concluded PCB meeting in Lahore where PCB officials and PSL franchise representatives were present.

According to the details of the meeting, the PCB has held positive talks over holding some matches and the opening ceremony of next season’s PSL in Pakistan.

During the meeting, the franchises also submitted their complaints over the level of umpiring seen during the recently-concluded PSL3 and have asked the board to improve upon that in the next edition.

The PCB, meanwhile, suggested that the franchises should improve the bonuses of the players with recommendations of tax deductions even form the salaries of foreign players. 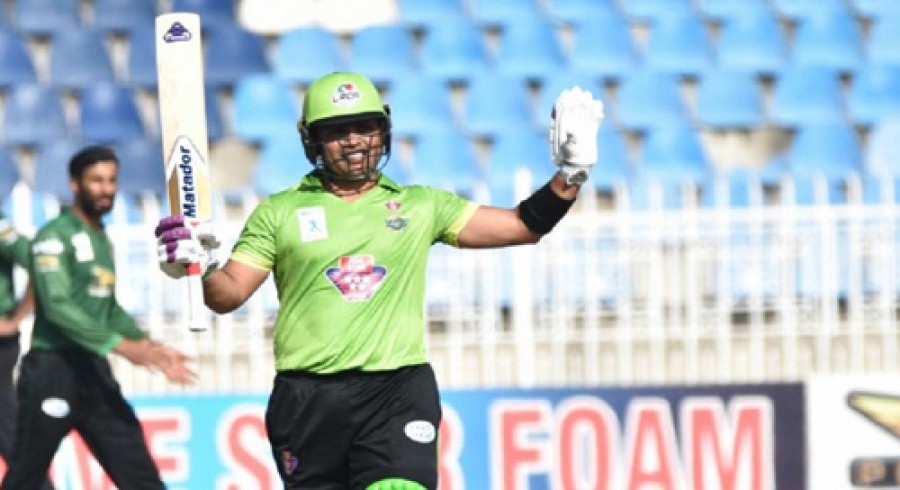