Pakistan Cricket Board (PCB) is considering hosting the full fourth edition of the Pakistan Super League (PSL) in the country. The decision for the change in venue for the tournament will be decided in a meeting on June 12.

According to board sources, PCB has already made up its mind that hosting PSL in Pakistan is a better deal, considering the amount of leagues taking place in the United Arab Emirates (UAE) later this year.

But to make a final call, the board wants to take all franchises on board.

The relationship between the PCB and UAE cricket authorities has suffered in the past couple of months, with terse statements coming from both camps.

Chairman Najam Sethi in April, while talking to Daily Express, warned UAE cricket authorities that PCB will consider moving its home venue from the Middle Eastern country to Malaysia if other countries leagues will take place between October and March.

However, Sethi’s warning seemed to make little difference in the attitude of the UAE cricket authorities who announced their own version of a star-studded T20 league that will take place between December and January.

Taking all those developments into consideration, the PCB will discuss with all the franchises the possibility of holding the full tournament in the country in 2019.

One franchise official, on the basis of anonymity, confirmed to Daily Express that they will be backing PCB’s idea of hosting the full tournament in the country.

“We don’t think there is any point of hosting the PSL in UAE now,” he said. “We are here to do business and this does not seem like a good deal because if the tournament is being organised in the UAE, with so much T20 and T10 cricket around, we will not be getting the best possible sponsorship deals due to the saturation in the market. Broadcasters will also not be paying us sufficient amount of money for the tournament and we don’t think people will want to come to the grounds for the matches as well. We genuinely believe having next edition of PSL in Pakistan is a viable option as the country’s law and order situation has vastly improved.”

Another franchise official was of the view that PSL in Pakistan will be a hit product, regardless of how many big name players will make it to the tournament.

“Recently we’ve seen great rivalry building up between franchises, which is great news for the competition,” he said. “Once we have the PSL in Pakistan, we can attract hundreds and thousands of followers of each franchise to the ground, which means even if big name players don’t come to the country, it will not hurt the brand’s image in the long run.” 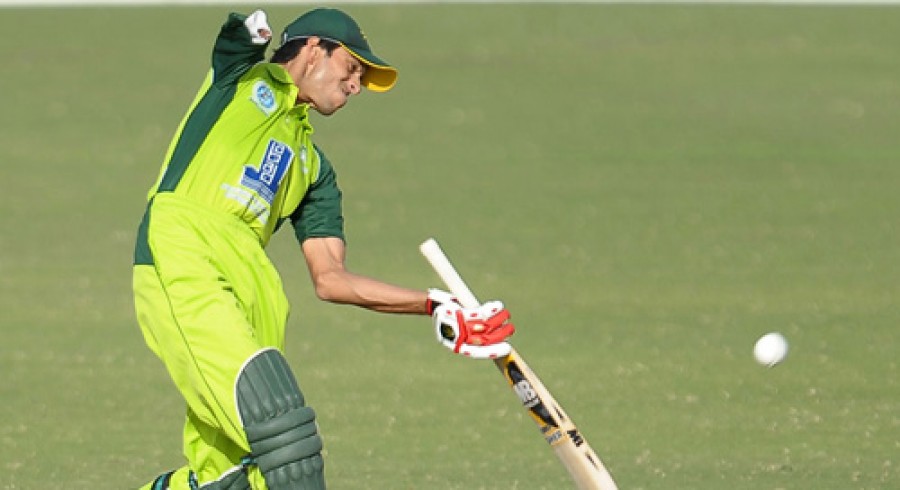 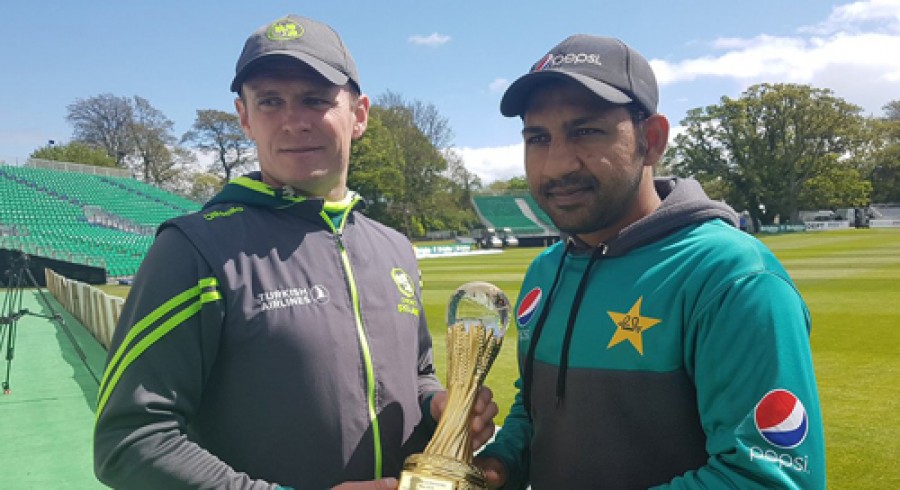 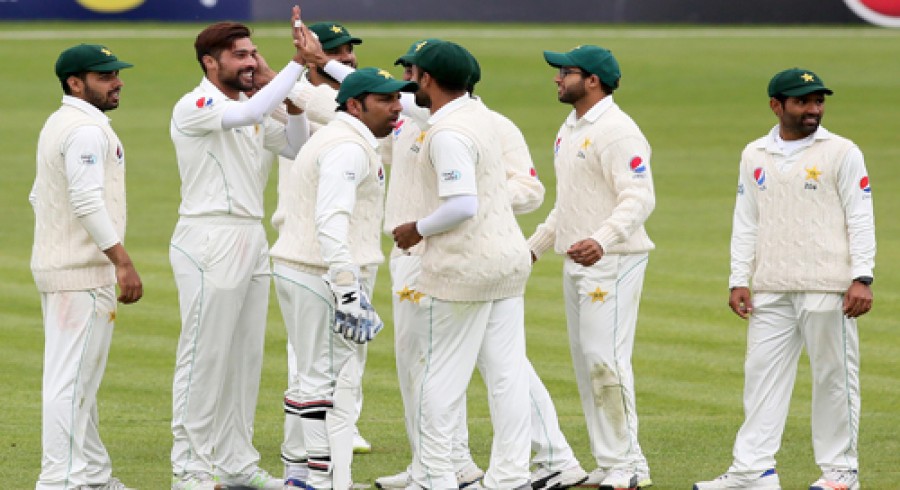