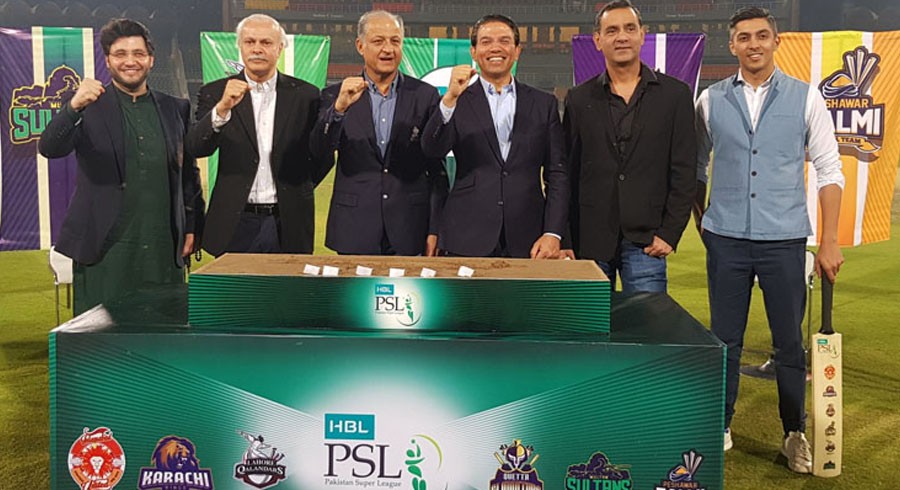 In a bid to avoid a repeat of 2017’s spot-fixing scandal in the Pakistan Super League (PSL), the Pakistan Cricket Board (PCB) is planning to enforce several stringent anti-corruption measures in the upcoming edition of PSL.

The spot-fixing scandal in the second season of PSL, led to at least six Pakistani players being suspended while two of them, Sharjeel Khan and Khalid Latif, were immediately suspended and sent back home from Dubai. Later the anti-corruption tribunal of the PCB imposed a five-year ban on Sharjeel and Khalid.

Last season, the PCB and International Cricket Council (ICC) decided to join hands to ensure that the tournament is free from corruption

Officials from the ICC’s Anti-Corruption Unit (ACU) closely monitored the Players, Management and Officials (PMO) area free of cost, during the fourth edition of PSL, and directly reported to the international governing body. It was entirely ICC’s discretion if they wanted to share their report with the PCB.

ALSO READ: Fakhar Zaman aiming for ‘player of the tournament’ award in PSL5

It must be noted that the PCB was keen on availing their services during the previous seasons as well, but due to rising expenditures, they decided against it.

PCB also appointed seven integrity officers last season, who had been assigned the task of closely following each franchise’s activity on and off the field. Each franchise had a separate officer except for Lahore Qalandars — who had two. This was due to the fact that the Qalandars’ decided to stay in a different hotel — as compared to other franchises, who all stayed in the same one. PCB representative made it clear that no decision has been taken yet regarding whether to appoint one or two integrity officers for each franchise this season.

Also the owners of franchises were not allowed to enter the PMO area as a separate seating arrangement was made for them during PSL4. However, due to political pressure, later the owners were allowed to sit in the players’ dugout. It remains to be seen whether the same procedure will be followed this season or not. The PCB representative assured that they will soon draft a policy on this matter.

The PCB representative further added that all the teams, including players and owners, will be briefed by the anti-corruption officers according to ICC rules and regulations. Any player, coach or owner who fails to report a corrupt approach during the event, will be given a strict punishment according to Pakistan’s anti-corruption code. The board will try their best to make sure the event remains free from any kind of corruption

The PSL 5 is scheduled to be played from February 20 to March 22. This is the first time in the league’s history where all matches will be played on home soil. Karachi, Lahore, Rawalpindi and Multan are scheduled to host the event. 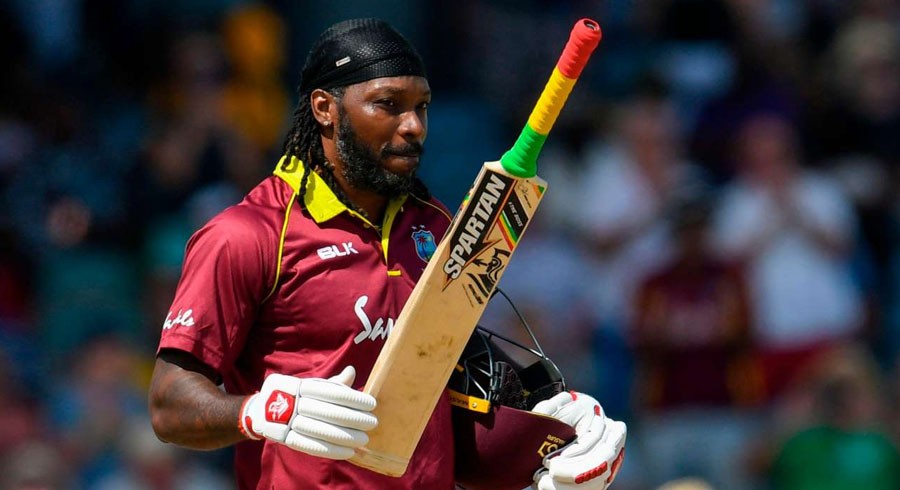 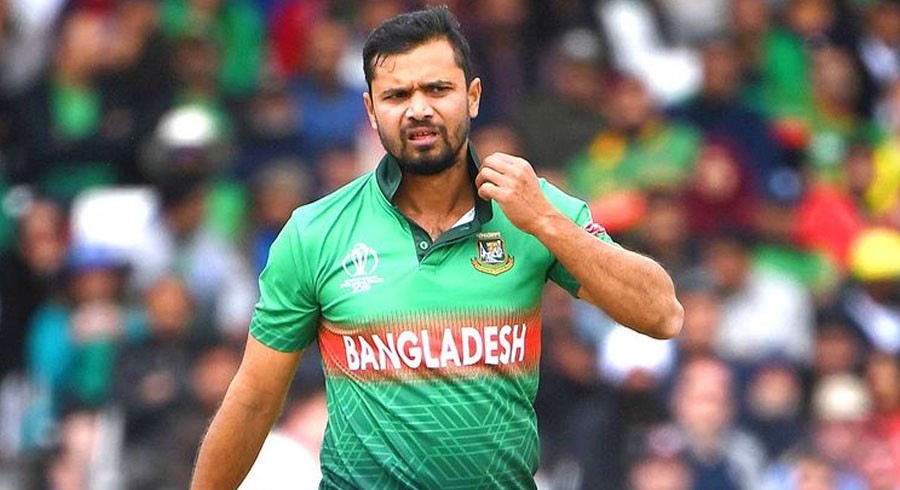 I would have toured Pakistan: Mashrafe Mortaza
More News