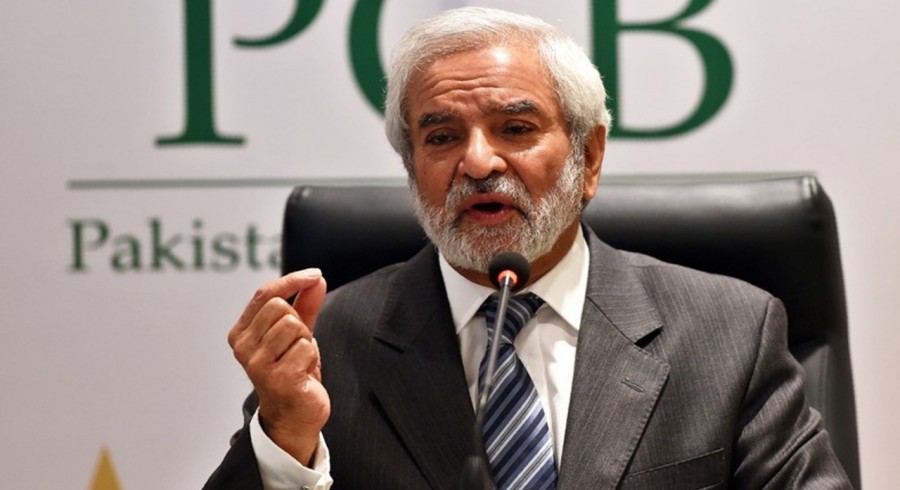 The Pakistan Cricket Board (PCB) is set to restrict foreign trips of its officials, ahead of the 2019 International Cricket Council (ICC) World Cup in England and Wales.

According to Daily Express, the Chairman Ehsan Mani-led administration is keen on putting a lid on foreign trips, in order to avoid unnecessary expenditure.

The board had also adopted a similar policy, during the HBL Pakistan Super League season four, earlier this year.

It must be noted that, during the 2015 ICC World Cup, a number of PCB officials, which included the Board of Governors (BoG) members, toured Australia and New Zealand along with their spouses. These trips were fully-financed by the PCB and cost the board millions, in terms of business class tickets and other allowances.

Interestingly one BoG member, during the previous World Cup, declined the tour offer but, despite this, his share of expenses was debited from PCB’s accounts and included in the latest audit report.

Sources also stated that PCB had conveyed this decision to its members, before the BoG meeting in Quetta.

Chief Selector Inzamamul Haq is keen on visiting England, during the World Cup, but no final decision has been taken on this yet.

Also Chairman Mani and Managing Director Wasim Khan are only likely to witness few matches, during the ICC meeting in July.