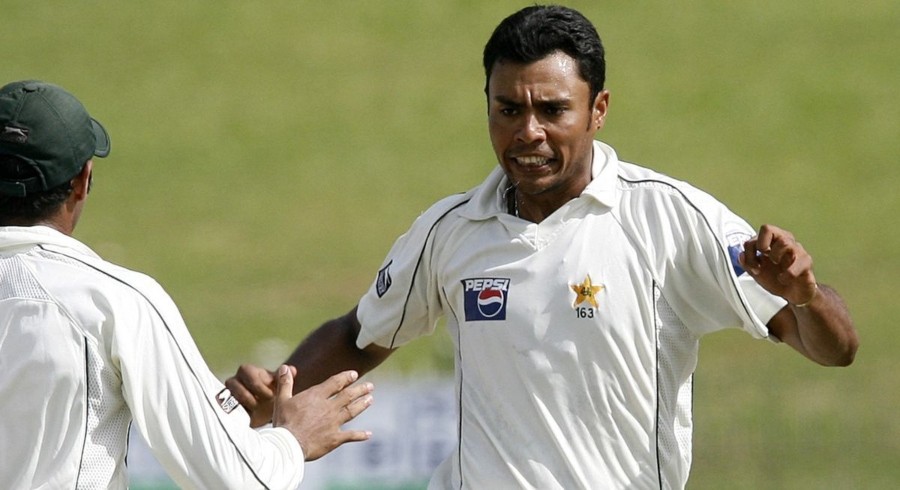 Pakistan’s former leg-spinner Danish Kaneria, who was banned for life in 2012 by the England and Wales Cricket Board (ECB) for ‘influencing’ Essex player Mervyn Westfield into an act of spot-fixing, lashed out at the Pakistan Cricket Board (PCB) for not taking appropriate actions while requesting Prime Minister Imran Khan for help.

The 39-year-old claimed that the PCB was ‘sleeping’ because he was a proud Hindu.

“Pakistan Cricket Board is sleeping in my case Because I am a proud Hindu. Jai Ambey, Bhagwan have mercy on me. Hope Imran Khan the PM of Pakistan will help. I request, sub ka hoga [everyone gets it] accept why not mine,” Kaneria said.

Pakistan cricket Board sleeping in my case Bec Iam Proud Hindu Jai Ambey ,Bhagwan have mercy on me hope Imran Khan the PM of Pakistan will help I request ,sub ka hoga accept why not mine

ALSO READ: No decision yet to move Caribbean Premier League despite virus

Previously, Kaneria had reportedly also approached the Board of Control for Cricket in India (BCCI) for help in fighting his case to clear his name a few years ago.

Kaneria played 61 Test matches for Pakistan and took 261 wickets at an average of 34.79. 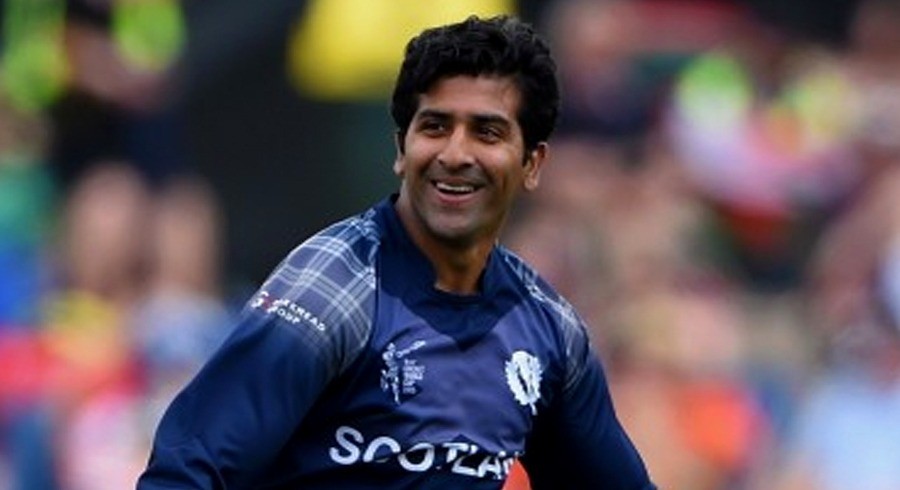