The Pakistan Cricket Board (PCB) has turned down the request of several Pakistan players to play the entire English county season.

According to reports, several Pakistan players had requested the PCB to allow them to play the entire season.

However, the board has decided against the request as they want the players to return to Pakistan by early September and take part in the domestic matches.

Pakistan domestic season is expected to begin from September 12, whereas the Vitality T20 Blast finals day is scheduled for September 21. 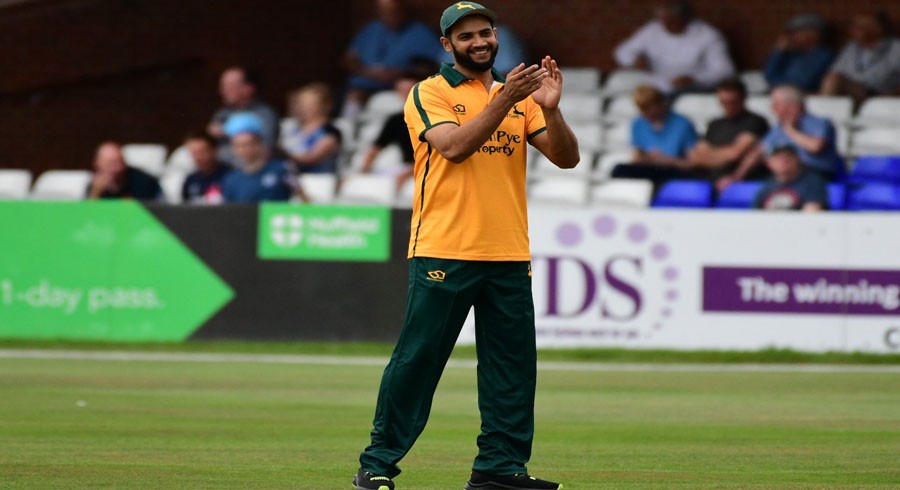