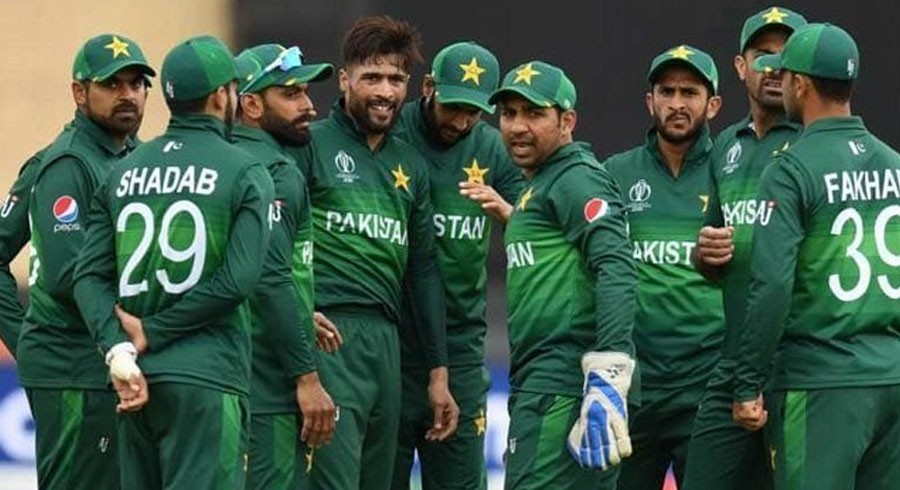 The Pakistan Cricket Board (PCB)’s Chief Executive Wasim Khan, while talking to Daily Express revealed that the board will not force its players to tour England against their will in these uncertain times.

According to details, sporting events around the world have come to a standstill. Pakistan were scheduled to tour England in July. The situation there is very bad because of the coronavirus outbreak. This is why the West Indies cricket board is also considering their decision to tour England as well.

The PCB officials are scheduled to have a high profile meeting with their England and Wales Cricket Board (ECB) counterparts to discuss the situation and the schedule for the tour.

Khan stated that the safety of their players was their highest priority while acknowledging that the situation in England was very dire.

“This is a matter of their lives. Whoever is ready will definitely go. We will form a policy after discussing matters with high officials and the head coach Misbahul Haq. The safety of our players is our priority. The PCB gets insurance for all players before a tour and the ECB will do the same. The insurance covers injuries and diseases. We will get a clearer picture of it once we have a detailed discussion with the ECB,” said Khan.

“We will not be able to play warm-up matches due to the coronavirus outbreak. We will, however, send players that make up two teams so that we can practice. We have not yet thought about playing two teams simultaneously because we do not have a packed schedule with our next tour being in November,” he added.

The Chief Executive revealed that two windows, November and December, were being discussed for the remaining matches of the Pakistan Super League (PSL) season five.

“We do not have any updates as far as the Asia Cup is concerned. I will also discuss the matter with Chairman Ehsan Mani. A decision on the Asia Cup is expected next month. We are discussing two possible windows for hosting the remaining PSL matches with the respective franchises. The first window is from November 17 to 20 while the second window is in December. We will hopefully decide on one of these windows. We will make a final decision after the situation becomes clearer,” he said.

The PCB official believed that the ECB would face logistical problems due to the ongoing epidemic.

“The ECB is bound to face logistical issues. The number of players that can be sent in the squad for the tour of England also needs to be discussed. We will have to discuss all logistical matters for the tour from air travel to hotels to buses. We do not want to put anyone in danger. We need to be a hundred percent satisfied that the players will be safe,” he said.

Khan also revealed that the meeting to discuss the central contracts will take place in the ongoing week.

“The meeting for central contracts will take place this week. We will decide on our policy to stop players from leaving Test cricket after considering Misbah’s plans. The committee that will take the decision includes me, Zakir Khan and Misbah. An initial list will be made which will then be forwarded to Chairman Ehsan Mani for approval,” he concluded.