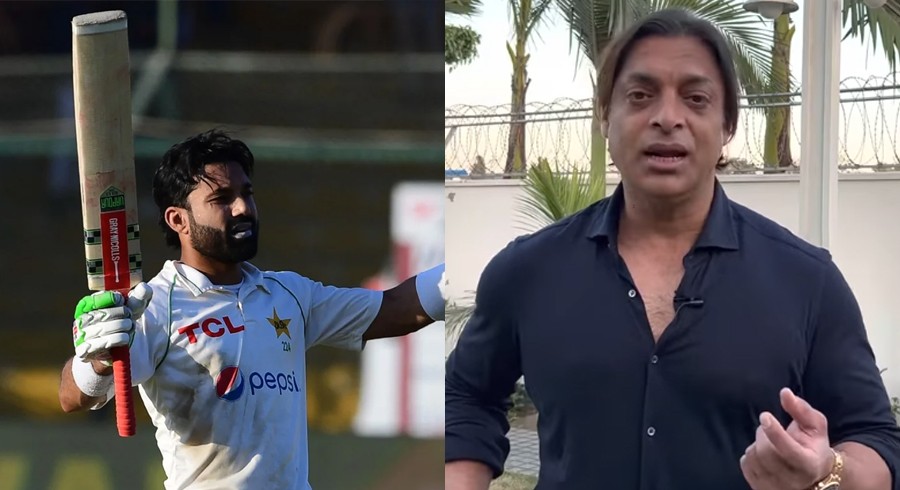 Former speedster Shoaib Akhtar has lavished praise on Pakistan's wicketkeeper batter Mohammad Rizwan for his brilliant performances across formats since cementing his place in the national side.

The 29-year-old smacked a crucial 104* off 177 balls in the second Test against Australia, leading Pakistan to an epic draw with skipper Babar Azam, who himself created history for scoring 196, the highest-ever by a captain in the fourth innings of a Test.

"Rizwan plays like there is no pressure on him. He has been doing wonders for the last few years and he has emerged as a core member of the side," Akhtar said on his YouTube channel.

Akhtar also opined that the interest of cricket develops and new cricketers are born after watching the kind of innings Babar played while criticising the Pakistan Cricket Board (PCB) and team management over not making pitches suited for the pacers.

"Galiant effort by Babar Azam, he is the superman after which children want to start playing cricket, very sad he couldn't score 200 but it doesn't matter. Cricketers will emerge due to Babar's effort; youngsters will look to become Babar Azam," he maintained.

"Similarly, if you make fast pitches where batters will get a blow, blood running from the nose, youngsters will look to become a pacer. No one will follow a pacer after watching his bowling in these dead pitches," he added.

Akhtar also suggested PCB Chairman Ramiz Raja to think like a chairman and not as a cricketer after his defending remarks on the pitches for the first two Tests at Rawalpindi and Karachi.

"You will have to endure the criticism over these dead pitches; what are you trying to prove. When a captain is a batsman and management go with a defensive mindset, you will see these type of pitches; deciding pitch must be made for the final Test. [Ramiz] please think as a chairman, change your mindset, produce better wickets which are result-oriented,"he added.

The 46-year-old concluded by praising PCB and security agencies for hosting Australia successfully. 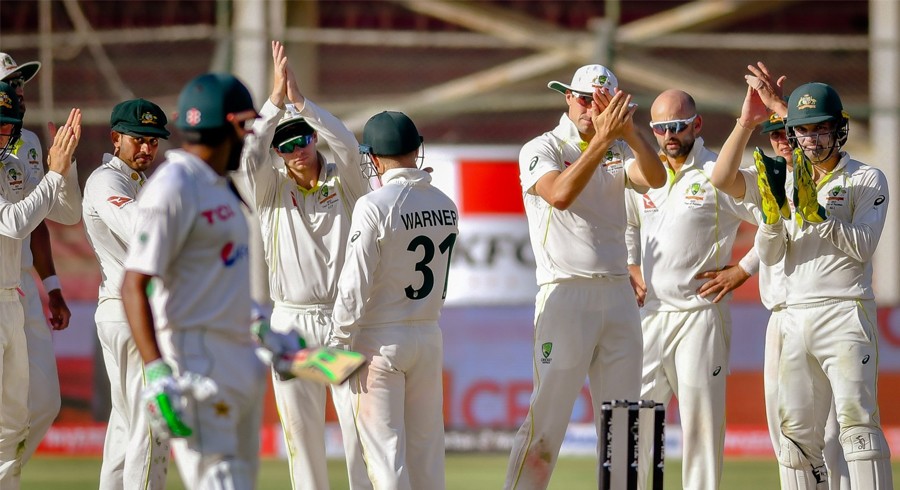