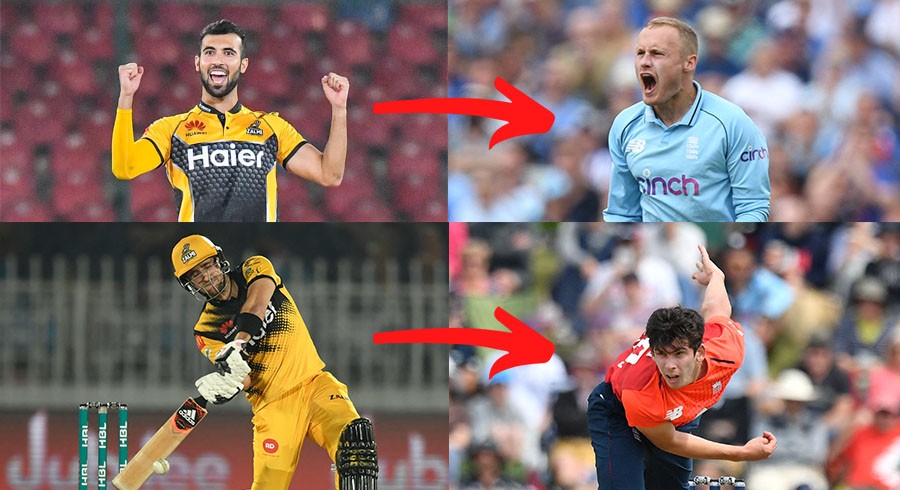 The partial replacements of Saqib Mahmood and Liam Livingstone have been confirmed by the Peshawar Zalmi as the duo will join the side in the first week of February.

The HBL Pakistan Super League (PSL) season seven is starting from January 27 and England will also be in West Indies at the same time for five-match T20I series.

English leg-spinner Matt Parkinson and pacer Pat Brown will be part of the Zalmi squad until Mahmood and Livingstone join Wahab Riaz-led side.

On the other hand, Karachi Kings' have replaced injured Tom Abell with Ian Cockbain.

Franchises and PSL management have also called 15 players as backup for the tournament. During the competition, if any player tests Covid-19 positive, franchises can pick an immediate replacement from this pool of players.

These will be part of the bio-bubble in Karachi and Lahore from the start and end of the competition. 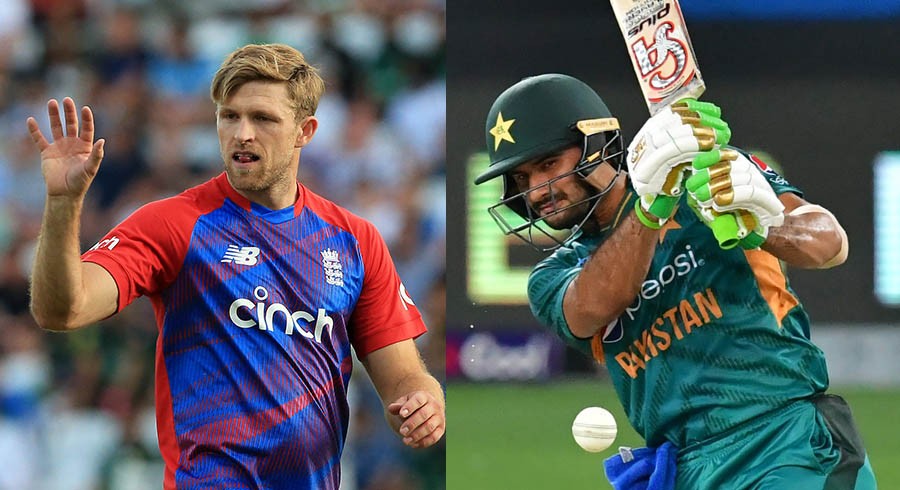 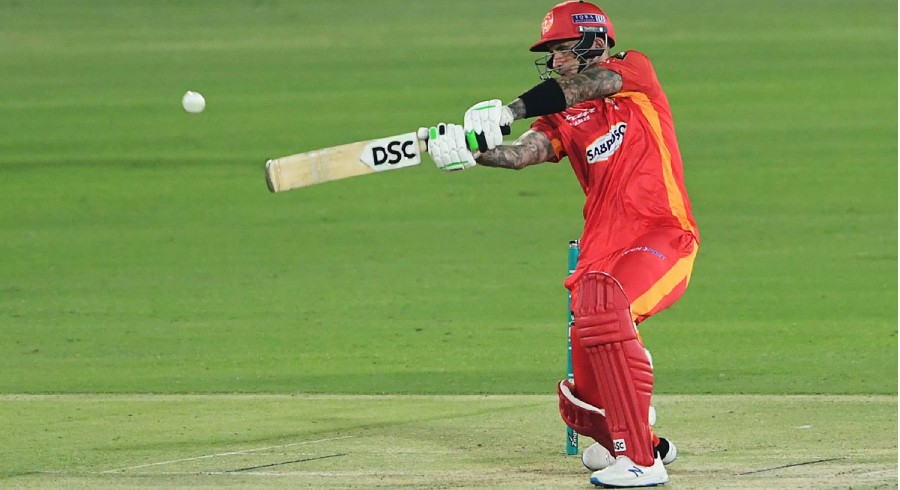 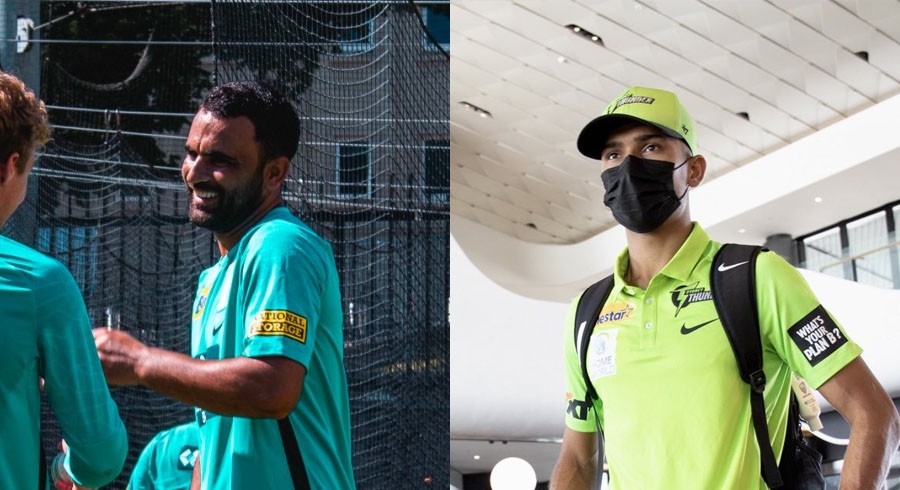 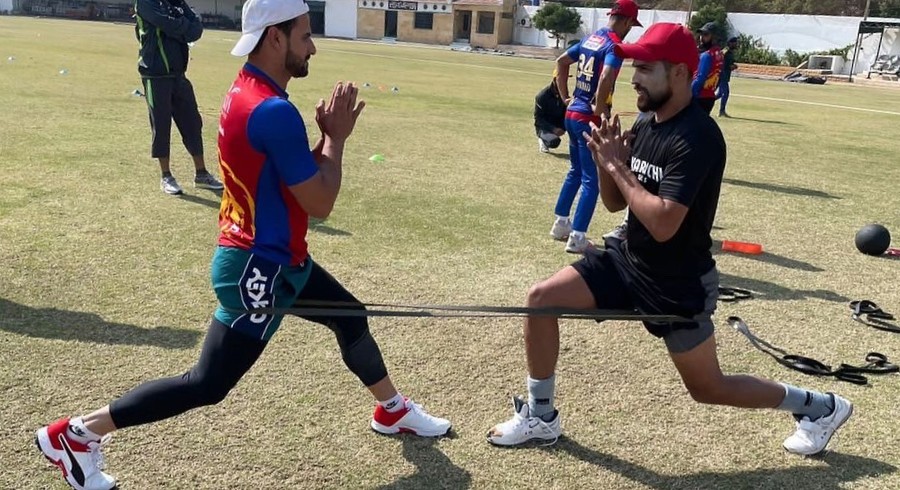 Karachi Kings set up training camp ahead of HBL PSL 7