Players need to motivate each other in absence of fans: Mushtaq 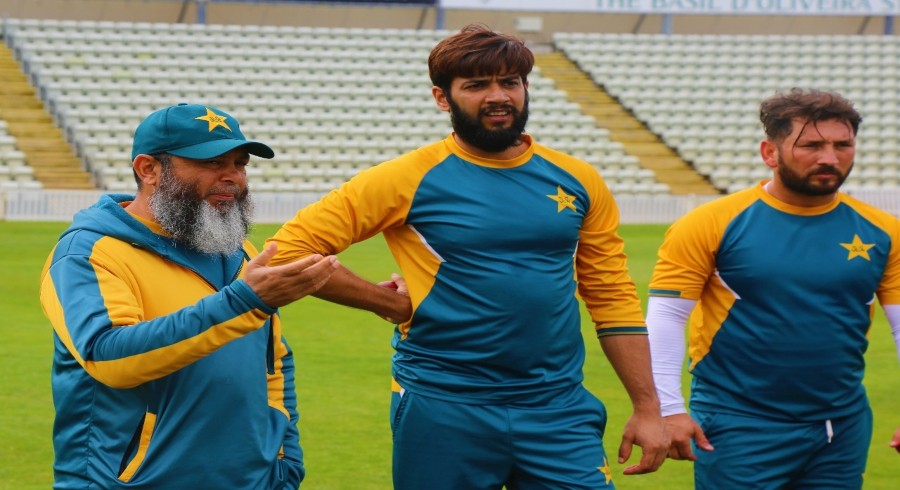 Players will have to motivate each other in absence of any spectators in cricket’s post-coronavirus reality, Pakistan spin bowling coach Mushtaq Ahmed has said while quarantining with the team in England ahead of a three-Test series next month.

Playing behind closed doors is one of the many conditions the game has reluctantly accepted before international cricket resumed on Wednesday with England’s home series against West India.

Taking on England in August, Pakistan would have traditionally enjoyed strong support from diaspora living there, but not this time as the matches will be played in a bio-secure environment.

“There are no spectators, there are hardly any journalists either to analyse the teams or the game. Players need to inspire each other, back each other and support each other to the hilt,” Mushtaq told the Pakistan Cricket Board (PCB) website.

While quarantining at Worcester’s New Road Ground, the team under Azhar Ali are also getting used to the game’s new protocols, including a ban on using saliva to shine the ball.

“Despite the Covid-19 related challenges, the players have been exceptional so far,” Mushtaq said.

“We are trying to make them familiar with the protocols and they have responded wonderfully well. Players are coping with the new regulations with regards to shining the ball as well.

“Historically, spinners have used saliva to shine the ball, now they are being taught new methods...” said the former Test spinner.