Playing in PSL is more rewarding than IPL: Dale Steyn 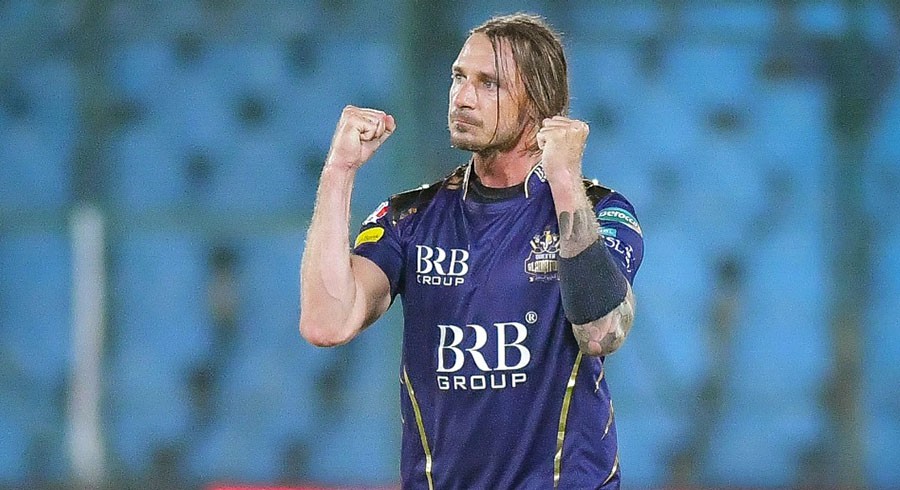 Former South Africa pacer Dale Steyn, who is playing for Quetta Gladiators in the ongoing HBL PSL 6, believes that the Indian Premier League is less rewarding as compared to other leagues in the world.

While talking to Cricket Pakistan in an exclusive interview, Steyn said that cricket gets forgotten, amid money talks, in the IPL which is why he decided against playing the last season.

“I wanted some time off. I found that playing in these other leagues was slightly more rewarding as a player. I think when you go to IPL, there are such big squads and so many big names and so much emphasis on maybe the amount of money players earn and everything like that, so sometimes, somewhere down the line, cricket gets forgotten,” said Steyn.

“When you come to like a PSL or the Sri Lankan Premier League, for that matter, there is an importance on the cricket. I have only been here for a couple of days and I have had people in and out of my room, just wanting to know about where I have played and how I went about it. Whereas, when I go to something like the IPL that gets forgotten and the main topic is how much money did you go for in this IPL? That’s just me being brutally honest. I wanted to stay away from that and really put more emphasis on playing and bringing good vibes to good cricket teams and tournaments I feel are worth it,” he added.

He also spoke about Quetta losing their first three games during the ongoing PSL.

“I’m not too perturbed but it would have been nice to get over the line against Peshawar Zalmi. Played three, won one would have been really good for us,” he said. “Hopefully we can make a comeback in the upcoming games.”

He also talked about the departure of Chris Gayle after playing two games in the event.

“Chris Gayle is bit of a freak, he is a T20 God. But when you look at his replacement and the guys we have got in the shed, they are incredible players. Faf du Plessis has flown in, Tom Banton has been around for the last two years and has done really welI. I don’t think that it comes down to one player to win you cricket games. Everybody has to pull their weight,” he said.

“We have been sharing couple of photos and stories about it. But unfortunately while you are in the bubble, you are not allowed to leave the hotel. We will make plans but right not we talk about our fishing stories and concentrate on our cricket but when the cricket is finished hopefully we can concentrate on fishing and talk about cricket,” he chuckled. 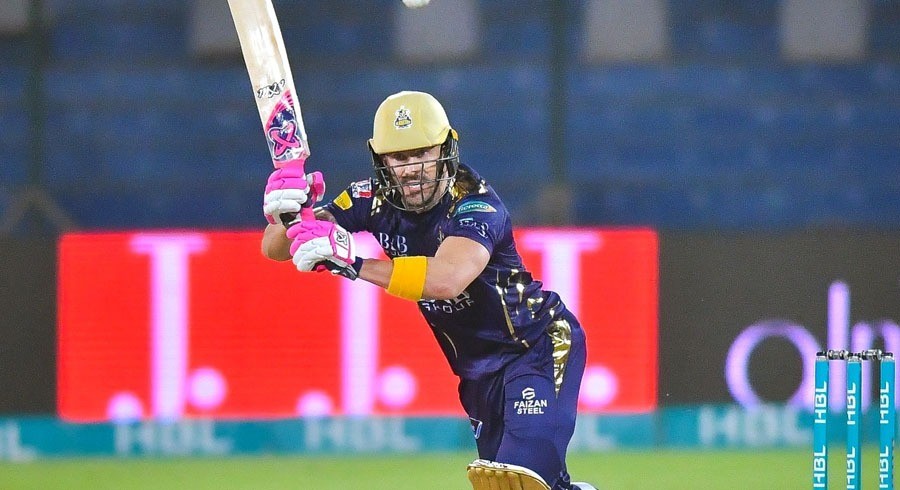 Quetta Gladiators keen to get back to winning ways: Faf du Plessis 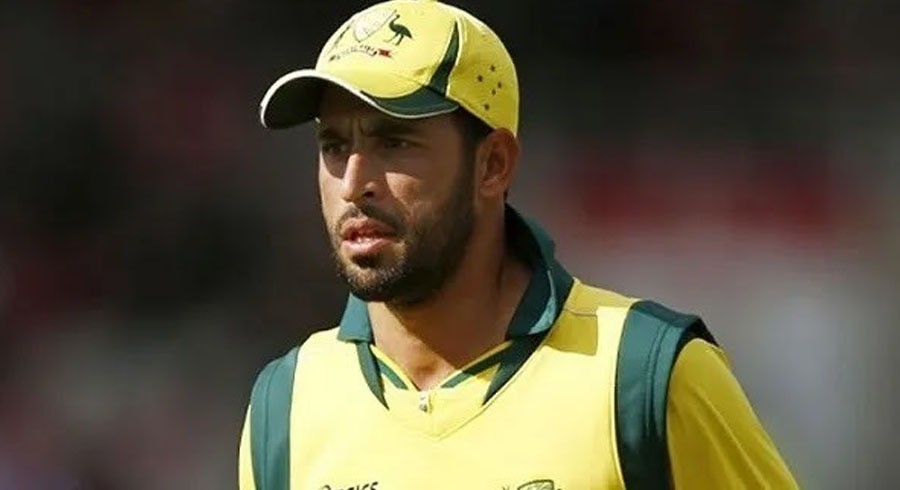