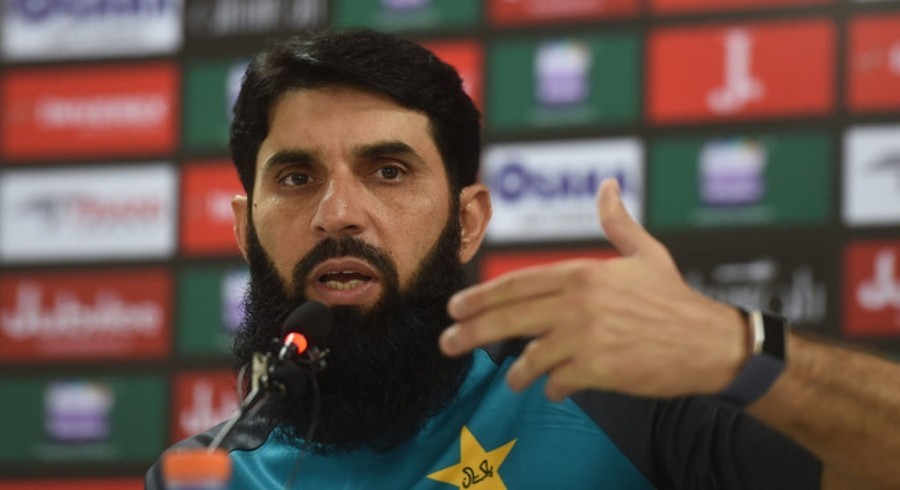 Pakistan’s head coach-cum-chief selector Misbahul Haq has stated that the team management is considering the possibility of playing two spinners in the first Test against England in Manchester, starting on Wednesday, August 5.

Pakistan will announce a 16-member squad for the first Test, on Tuesday, after having already shortlisted 20 players for the Test series. The 20-player squad includes three spinners, Yasir Shah, Shadab Khan and Kashif Bhatti.

“We will keep an eye on the pitch and the weather conditions, today and tomorrow, before taking a decision on whether to play two spinners or not,” said Misbah. “It is a possibility and an encouraging sign for us.”

“The pitch and weather conditions might be favouring us at the moment but you still have to execute your plans properly to win,” he added.

“Overall, I’m satisfied with the team’s preparations. We had to start from zero after being away from cricket for a period of three months [due to Covid-19],” he said. “The team is in good shape and we are hopeful about putting up a good show in the upcoming series.”

ALSO READ: England touring Pakistan would be out of this world: Ehsan Mani

He added that the players were eager to get back on the field despite slight nervousness.

“When you play after a long gap there is bound to be some sort of nervousness but that is natural. As soon as the players step on the field, it will go away,” he said. “The players are fresh and anxiously waiting for the series to begin.”

Misbah also spoke about the inclusion of pacer Sohail Khan, who bagged two five-wicket hauls during intra-squad matches, in the lineup for the first Test.

“Sohail Khan performed really well in intra-squad matches but we will finalise our playing XI by looking at the conditions in Manchester and our opposition,” he said.

Misbah also heaped praise on rookie pacer Naseem Shah and backed him to win a Test match on his own.

"Before going to Australia, Waqar Younis and me just saw him [Naseem Shah] at the Gaddafi Stadium and at that time he just looked like a complete bowler," he said. "We could see the potential but now we've got the evidence at international level, he has already got a hat-trick and five-fors.”

"If you see his experience and his cricket then the sample size is too small but he's already fulfilling his potential. He is one who could win a Test match on his own so we're looking forward for him to emerge as a very good bowler in this series," he added. 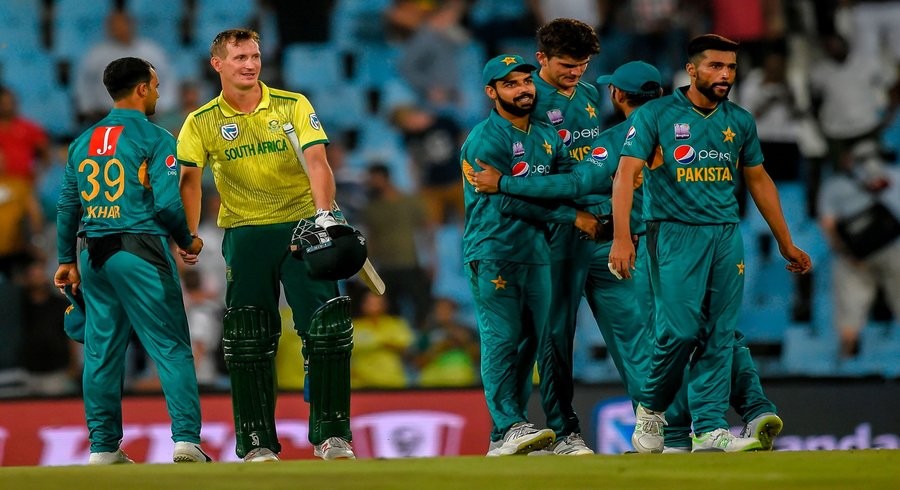 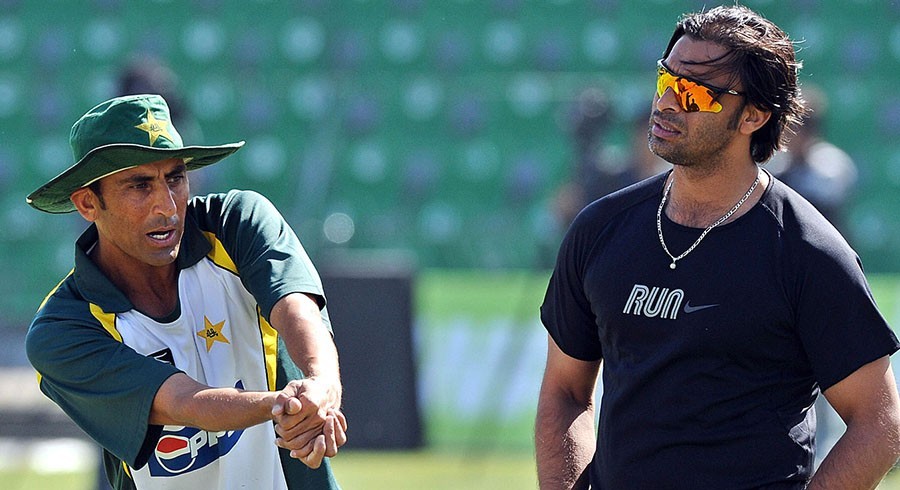