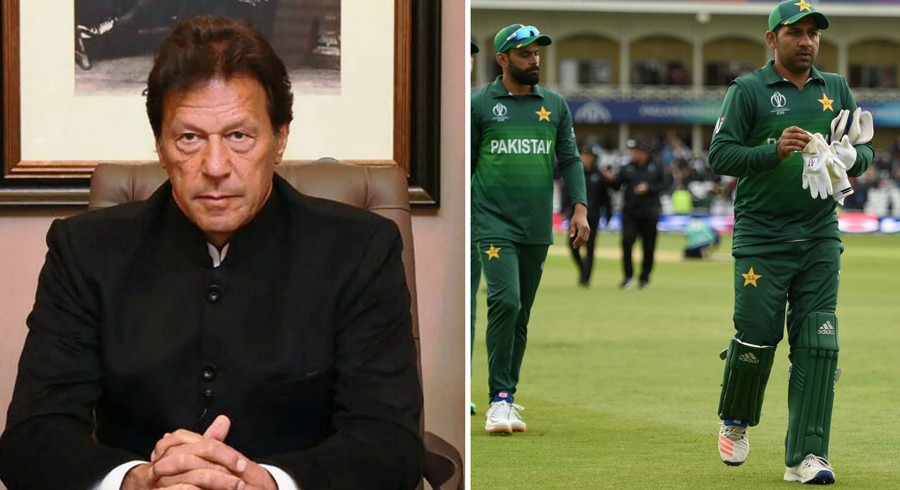 Pakistan wicketkeeper-batsman Kamran Akmal has requested Prime Minister Imran Khan to take strict action against the Men in Green, after a series of disappointing performances during the 2019 International Cricket Council (ICC) World Cup.

The Sarfaraz Ahmed-led Pakistan contingent has failed to live up to expectations and only have three points from five games, during the mega event so far. They are lying ninth, just above minnows Afghanistan, in the 10-team table.

“I request Prime Minister Imran Khan, who is also PCB patron, to start ruthless accountability and all those, who inflicted huge damages on Pakistan cricket, must face the music,” Akmal said according to The Nation. “We are blessed with so many natural cricketers, who, if selected on merit, can strengthen Pakistan batting and bowling and can take Pakistan team to a much higher level.”

Akmal also questioned team’s tactics to chase rather than batting first during the World Cup.

“Pakistan has not won any match in the World Cup, where they opted to chase. The only victory for greens caps came against the tournament favourites England. When we batted first and posted massive 300 plus runs on the board, while against West Indies, we were badly exposed and flattened at meager 105. Our batting badly flopped and all the flaws were exposed by the opponents,” he added. 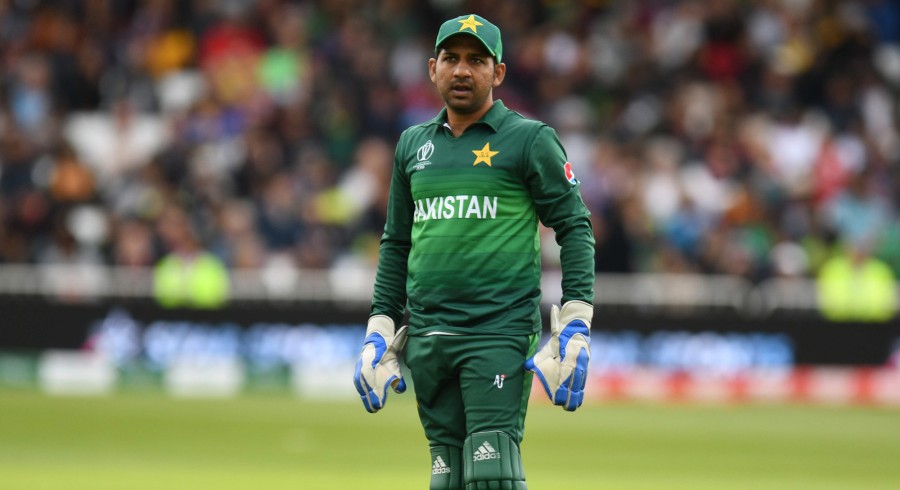 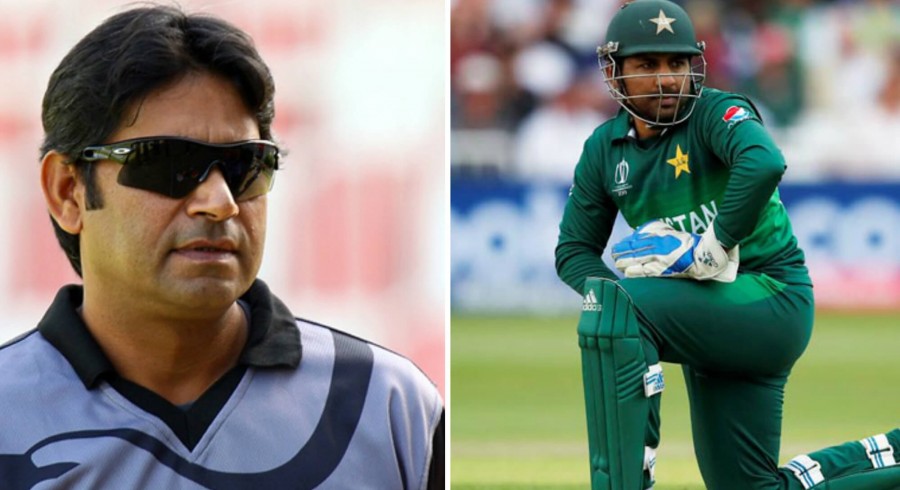