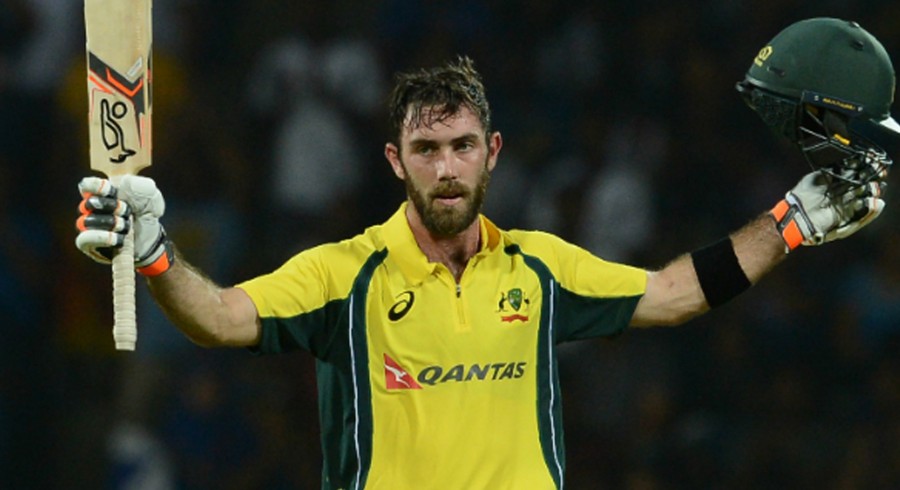 Selectors named five uncapped players ahead of Maxwell for the two-Test tour in the United Arab Emirates next month, despite the Victorian being one of the fastest scorers in world cricket with a handy off-spin option.

Coach Justin Langer said the 29-year-old needed regular big scores to be in contention, but Ponting questioned why he was not given the opportunity to do just that on the ongoing Australia A tour of India.

"If I was Maxi I'd be thinking, 'why didn't you give me the chance to actually go there (to India) and push my case to get myself into the team?" he told cricket.com.au. "That's all a bit bizarre to me. If I was Maxi and I hadn't been given the chance to play for Australia A, I'd be ropeable."

In contrast, uncapped batsmen Marnus Labuschagne and Travis Head were taken to India and rewarded with a spot in the 15-man Test squad.

While Head is Australia's leading run-scorer on that tour, Labuschagne hasn't fared so well with an average of barely 24.

"I'm not sure what the message is, but it's a bit confusing to me," added Ponting.

Lehmann, who Langer replaced after their scandal-plagued tour of South Africa earlier this year, was also baffled at Maxwell's treatment, noting that he had performed well in sub-continental conditions before.

"I would have picked him," he told Macquarie Sports Radio. "It was a tough one with Glenn, he made a ton the last time they toured India and he made a lot of runs in the Sheffield Shield. He plays spin quite well and it was an interesting decision."

Lehmann suggested selectors were looking to the future as they work to turn a corner after the ball-tampering row in South Africa that saw Steve Smith, David Warner and Cameron Bancroft suspended.

"They see (Travis) Head and young Marnus (Labuschagne) from Queensland as real long-term prospects," he said.

Despite missing out — along with middle order batsmen Peter Handscomb and Joe Burns — national selector Trevor Hohns said the door was not completely closed.

"All three remain on our radar for Test cricket, but we want them to perform for their states and continue to push their case ahead of what is going to be a big Australian summer," he said.