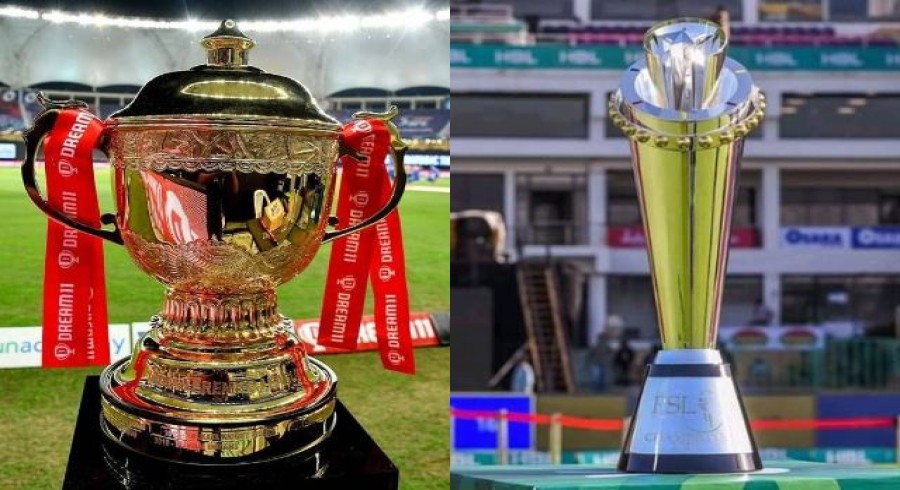 One of the windows under consideration for the remaining matches of Pakistan Super League (PSL) season six is set to clash with the Indian Premier League (IPL) after BCCI announced the schedule of the cash-rich tournament on Sunday.

IPL will begin in Chennai on April 9 and will be played across six venues, with the final being played at Ahmedabad's Narendra Modi Stadium on May 30. The Pakistan Cricket Board (PCB) was planning to stage the PSL matches after the Pakistan team returns from their upcoming tour of Zimbabwe — which is likely to be May 18.

Despite the potential clash with the Indian Premier League (IPL), the PCB believes that majority of the foreign cricketers that participate in the PSL won’t feature in the aforementioned league and hence this won’t cause the issue of players’ availability.

However, PCB could face the issue of players’ availability from England’s Vitality Blast 2021, which is set to begin from June 9. PSL season six featured a number of English imports like Saqib Mehmood, Ravi Bopara, Tom Kohler-Cadmore and Joe Clarke.

Meanwhile, the second option for PCB would be to stage the matches in September as no international series is planned during that time. Finally, the third option is after the conclusion of the T20 World Cup in November.