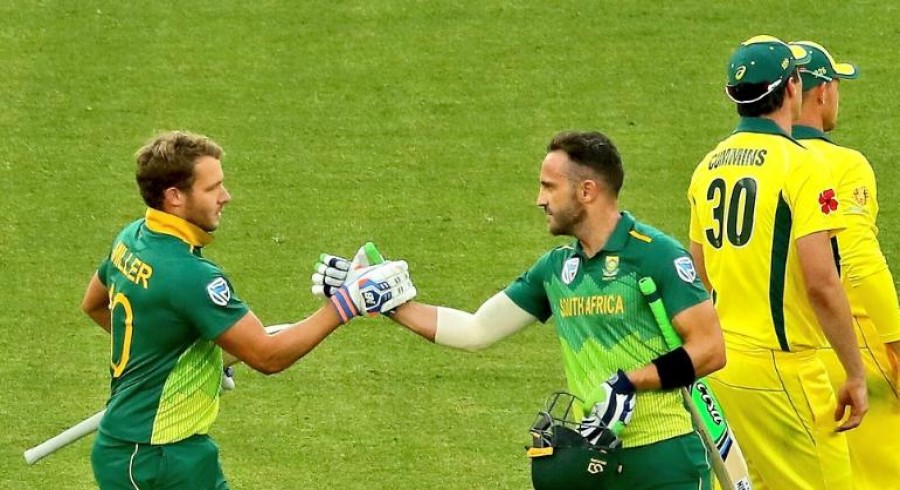 While the Pakistan players will have to undergo seven-day quarantine upon arrival in United Arab Emirates (UAE), the South African and Indian contingent will have to be in quarantine for 10 days. The Indian contingent comprises entirely of production crew and technicians. Due to a 10-day quarantine, South African cricketers will not get a chance to practice before the league resumes. Hence, the Pakistan Cricket Board (PCB) is considering flying the South African cricketers early to UAE.

Meanwhile, the initial Covid-19 test of Pakistan cricketers has been completed. All franchises will report in bio-secure hotels of Karachi and Lahore on May 24, where players will be tested for Covid-19 and vaccinated. After which, the teams will depart for Abu Dhabi on May 26 via chartered flights.

Teams will complete their quarantine in UAE in the afternoon of June 1 and will be allowed to start training in the evening of the same day.

PCB was considering to start the tournament from June 5, but have now had a change of plan and contemplating to resume a day early from June 4.

A mini-draft took place on Saturday due to non-availability of certain foreign players selected during the earlier replacement draft in April.

Five double-headers will be part of the event in Abu Dhabi which includes four in round-robin stage and one in the playoffs. The final will be played on June 20, after which the Pakistan team will leave for England tour on June 23.