Fourth edition of the league will begin on February 14, 2019

The much-awaited Pakistan Super League Player (PSL) draft for the fourth edition will take place on Tuesday, November 20 in Islamabad.

The player draft has been moved out of Lahore in a bid to make more cities part of PSL activities.

In the lead up to this year’s draft, all six teams will finalise their player retentions by November 13. The trade window will close a day earlier on November 12. As per the rules for this season, each team can retain a maximum of 10 players.

Players who took part in last year’s season can be retained, traded or released back into the draft pool.

Following the PSL final in Karachi this year, there are a total of eight games scheduled to take place in Pakistan (Karachi and Lahore). 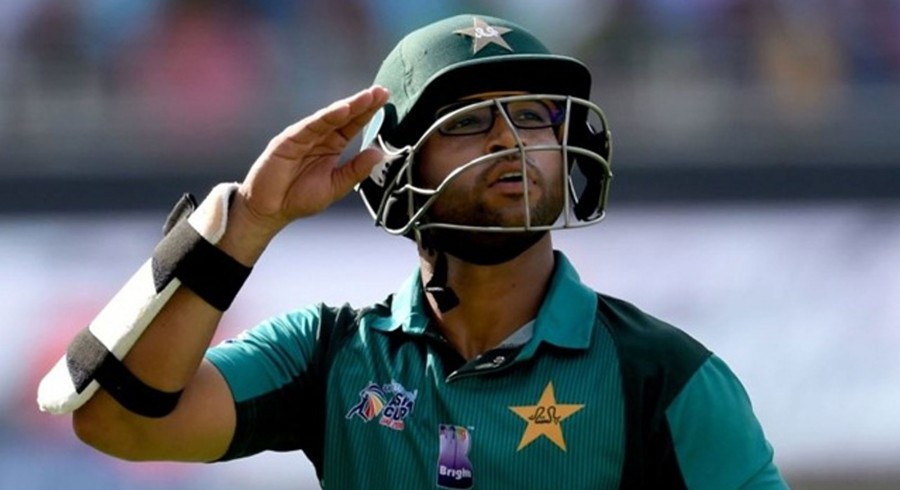