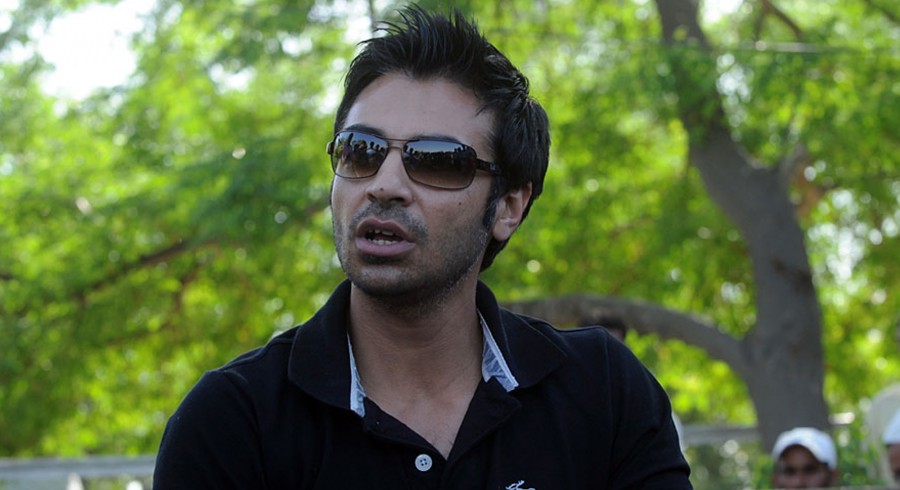 Pakistan opener and former Test captain Salman Butt has said that he feels let down by the fact that Pakistan Super League (PSL) franchises are not interested in picking up despite good his good performances in domestic T20 cricket.

“I have been the second highest run scorer in domestic T20 in the past couple of season but still ignored by the PSL franchises,” Butt said while speaking to media during the Quaid-e-Azam Trophy match between Karachi Whites and WAPDA at the National Stadium in Karachi.

He added: “I have not been given an opportunity to represent Pakistan even though I have served my punishment and completed my rehabilitation process.”

Butt was also disappointed over bearing the brunt of mistakes made by other while he also reiterated that he played no role in PSL spot-fixing scandal in the second season.

“I was not involved in PSL spot-fixing scandal,” he said. “It is disappointing to see that I am suffering because of the mistakes made by others.”

Butt also criticised Pakistan selection committee, headed by Chief Selector Inzamamul Haq, for not including him in the Pakistan-A side despite promising to do so.

“The selection committee is consistently ignoring me,” he said. “Chief Selector Inzamam promised that he will give me a chance in the Pakistan-A side but that is yet to materialise.”

Butt is currently leading WAPDA in the QeA Trophy and was dismissed for a duck in the first innings of the round one match against Karachi Whites. 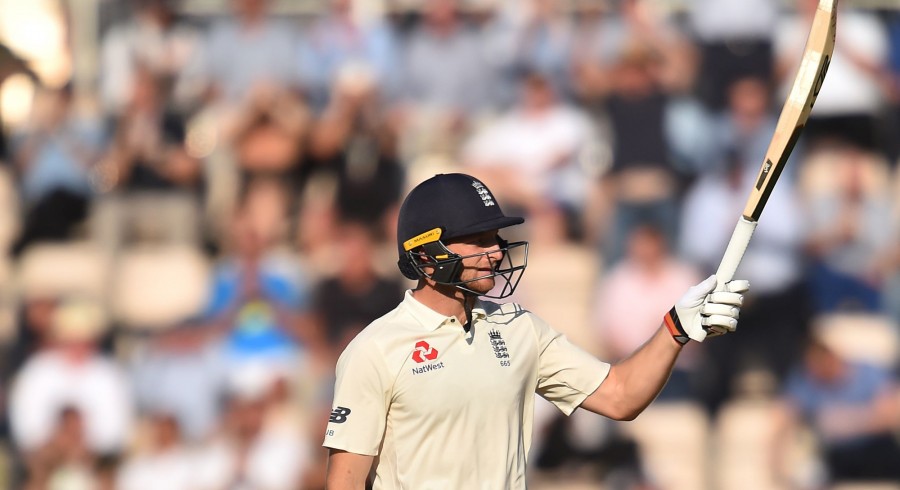 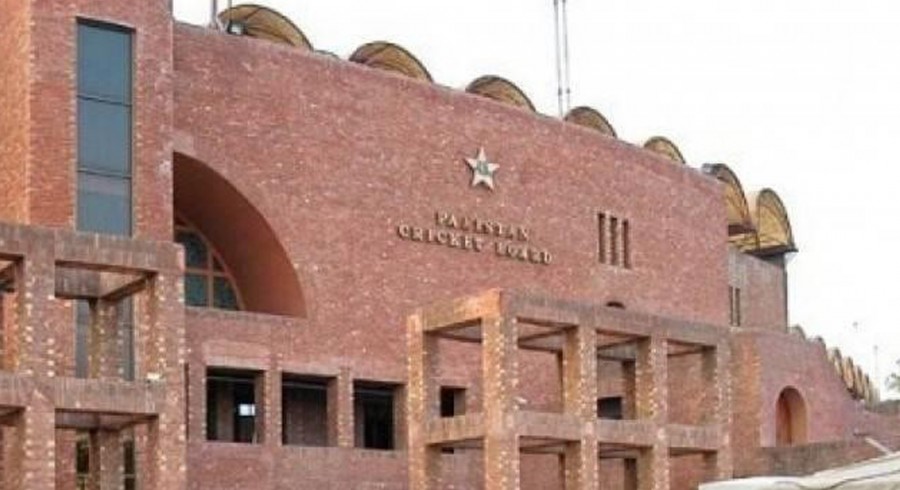