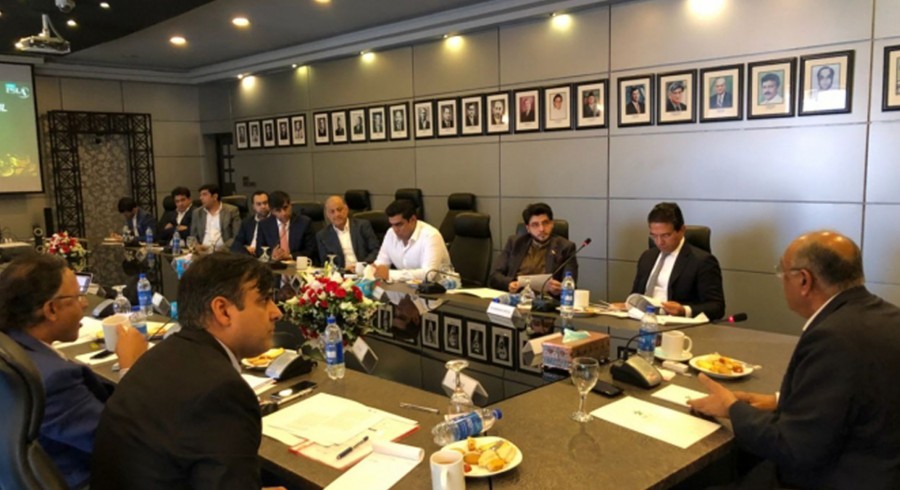 The Pakistan Super League (PSL) franchises have thrown their weight behind Najam Sethi to continue in his role as Pakistan Cricket Board (PCB) chairman.

According to Daily Express, rumours have been swirling around about significant changes in the PCB hierarchy since the general elections in Pakistan.

After Imran Khan-led Pakistan Tehreek-e-Insaf (PTI) emerged as single largest party in the elections, the reports about Sethi’s removal as PCB chairman — due to his strife in his relationship with Khan — have gained more strength.

PSL franchises have assured Sethi that he has their support as they want him to continue as the chairman of the board.

According to sources, one franchise owner also promised Sethi that he will use his personal links within the ruling party to advise them against bringing any change in the PCB leadership.

Earlier, it was also reported that one PSL official was interested in becoming the next PCB chairman but that news has also subsided after the former assured Sethi that he was not interested in such a role.

The sources further stated that Sethi wants PSL franchises to publically show their support for the PCB chairman but the franchises are reluctant in this regard as they worried that if Sethi is indeed removed from his role, it will cause problems for them in the future as the next PCB chairman will consider them as a supporter of Sethi.

Up till now, only one PSL franchise owner has publically voiced his opinion in favour of Sethi through Twitter — Javed Afridi of Peshawar Zalmi — but even he had to face the backlash from his followers for taking such a step.

It must be noted that none of the former cricketers have publically supported Sethi as PCB chairman and the only form of backing he has received has comes from PCB employees.

It is expected that any change of real substance inside the PCB will come after Khan is sworn in as the Prime Minister of Pakistan.