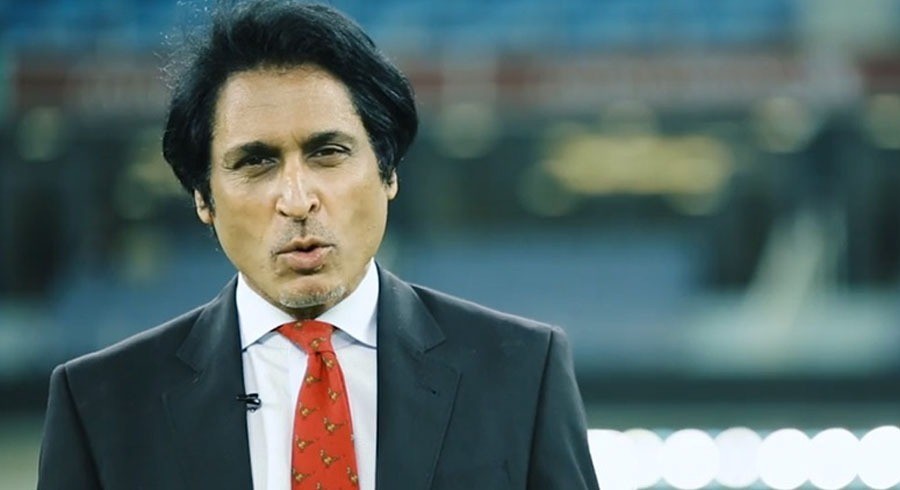 The Pakistan Super League (PSL) franchises are concerned about the financial model as former cricketer Ramiz Raja looks set to assume the role of the new Chairman of the Pakistan Cricket Board (PCB).

Former Chairman Ehsan Mani was close to a solution to the issue and a way forward was expected after a report made by Former Chief Justice of Pakistan Tassaduq Hussain, but it is not yet clear which direction will be taken by the new chairman of the PCB.

In a recent meeting, the team owners had discussed their ideas. The retired judge was supposed to file a report in three weeks after assessing the financial standings of the franchises, but no update has been made to date on the matter.

According to some individuals, the PCB has already received the report but is not disclosing the information till the appointment of the new chairman.

On the other hand, sources revealed that if Ramiz Raja shunned the new financial model in favor of the existing model then the matter could end up in court once more.

The PSL franchises, from the start, have been vocal about the need to change the financial model of the league which has led to consistent losses for them.

The PCB officials had continually ignored the calls made by the franchises for change and the matter was eventually taken to court.

The PCB had then ensured that the matter would be resolved and the court case between the two sides was taken back.

Many models were discussed before consensus was reached between the PCB and the franchises.

The favored model included provisions such as keeping the dollar rate from September 31, 2020, as the fixed value for the next 14 years and adding seven billion rupees to the central income poll after expenditures.

The current problem is that a future change in government could lead to an eventual investigation of the PCB by NAB or the FIA.

Former Chairman Ehsan Mani had discussed the matter with the Prime Minister of Pakistan Imran Khan who suggested a judicial review which is why Former Chief Justice of Pakistan Tassaduq Hussain was taken on board. 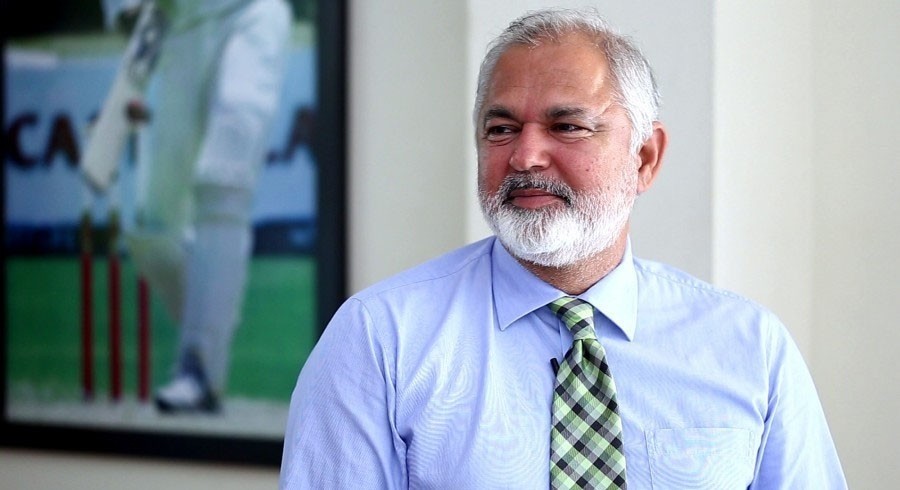 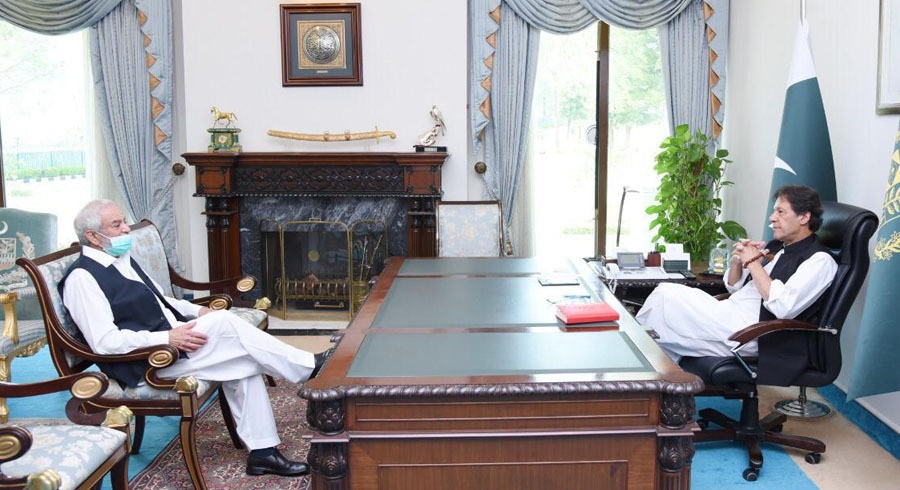