PSL matches to be held in Peshawar 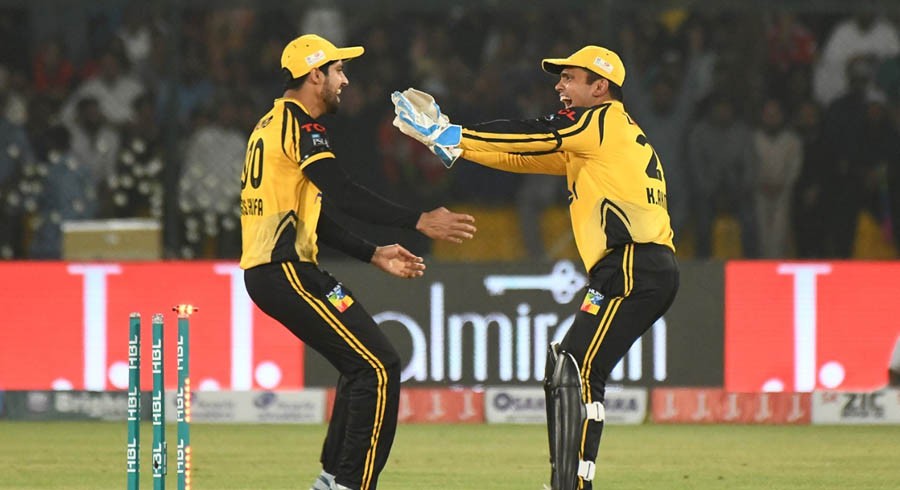 Peshawar has been added as a venue to host the 2020 edition of the Habib Bank Limited (HBL) Pakistan Super League (PSL) after a high level meeting took place between the PSL franchise owners and the Chairman of the Pakistan Cricket Board (PCB) Ehsan Mani on Monday.

Earlier only Lahore, Karachi, Rawalpindi and Multan were reported as the venues for the HBL PSL matches in Pakistan but now Peshawar has also been included in the list.

During the meeting, the PCB has assured the franchises that it will address their grievances inorder to ensure that interests of both parties are protected.

The PCB has decided to bring entire HBL PSL to Pakistan next year but the reluctance of foreign players, to play the full season in Pakistan, had been reported as a possible hurdle in this regard. Inorder to counter this situation, the PCB and franchises have agreed to work together and convince foreign players to visit Pakistan.

The board and franchises also agreed to revisit the financial model of HBL PSL, so that a mutually beneficial system can be chalked out.

The date for the next HBL PSL Governing Council meeting will also be soon announced, sources further stated. The schedule for next season will also be finalised during the same meeting. Although it was earlier reported, that the next edition will begin on February 20 and conclude on March 22.