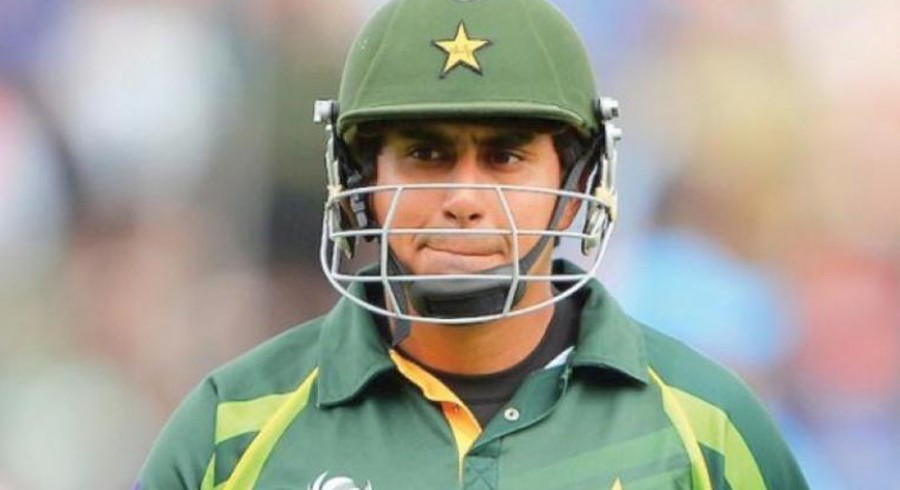 Former left-handed opener Nasir Jamshed has received a 10-year ban for his involvement in the spot-fixing scandal which took place during the second edition of the Pakistan Super League (PSL).

Jamshed, who received a 12-month ban last year for not cooperating in the investigation, received new sentence on five other offences in a verdict which was announced on Friday.

Three-member tribunal’s head Justice (retd) Fazal Meera completed the hearing 12 days back and announced that the verdict will be announce in 15 days’ time.

Jamshed was accused by PCB for five offences which included non-cooperation in the investigation, contact with bookies, inciting other players to take part in spot-fixing and hiding information.

During the hearing, Jamshed’s lawyer Hasan Waraich rejected PCB’s accusation, whereas the former opener recorded his statement through Skype from England where he answered PCB legal team’s questions.

PCB’s legal team which consisted of Taffazul Rizvi and Salman Naseer asked the tribunal to give Jamshed strict punishment and set example for other cricketers.

According to the verdict, after receiving the sentence, Jamshed becomes ineligible to hold an official position in the PCB.

While talking to the media after the verdict, Rizvi termed Jamshed as the ‘mastermind’ behind the scandal and also revealed that he is not pleased to win the case against the left-hander.

“Jamshed was the mastermind and he was the person who incited other players to take part in the spot-fixing,” said Rizvi. “I am not happy after winning this case. In fact, I am sad since a player’s career is finished in this manner. It was not PCB’s responsibility to prove that Yousuf was a bookie, it was law and enforcement agencies’ responsibility.”

Jamshed, who made his international debut in 2008, has represented the Men in Green in two Tests, 48 ODIs and 18 T20Is, where he collectively scored 1,832 runs with the help of three centuries and 10 half-centuries. 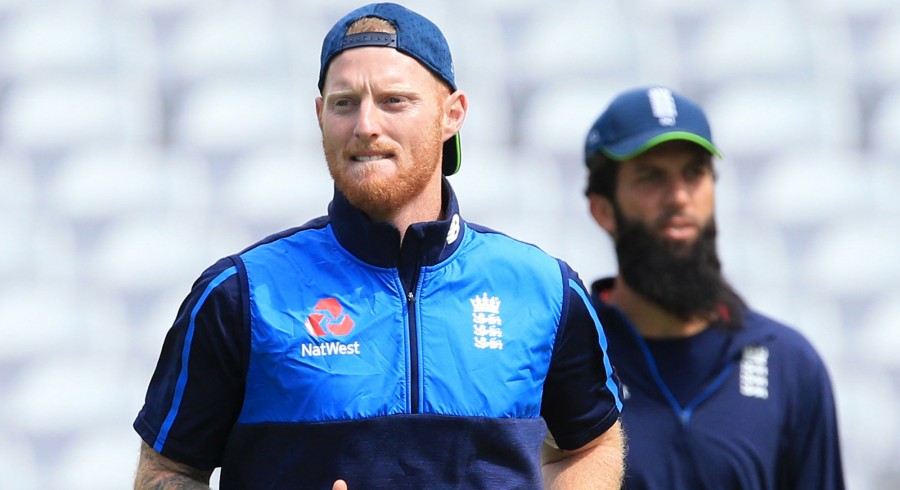