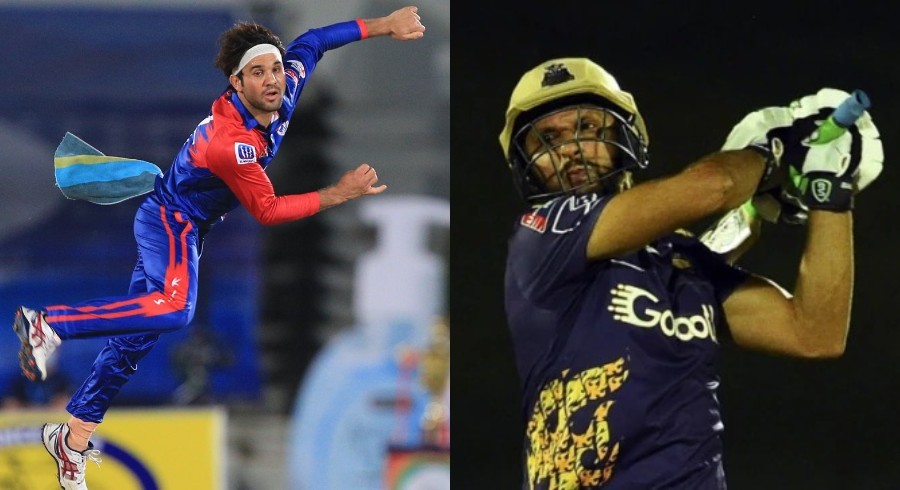 While talking to Cricket Pakistan in an exclusive interview, the 20-year-old also revealed that he idolized Afridi during his early days of playing cricket.

Ahmad recently also showed his batting prowess in the LPL, where he scored an unbeaten fifty from just 22 deliveries for Colombo Kings against Dambulla Viiking, which also included four consecutive sixes off Pakistan all-rounder Anwar Ali.

“I always ask the coach to bat me up the order as my batting is decent. My body is small but I can hit big. Don’t judge me from my body size,” he said.

“Anwar Ali is my good friend, he treats me really well and it feels good when a senior cricketer respects you. But the situation that day demanded me to go for my shots and they all connected,” he added. 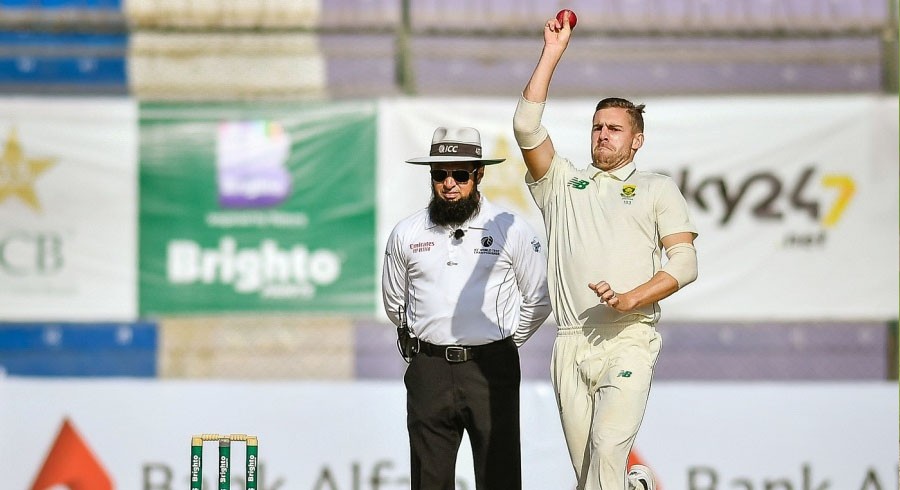 We are quite clear on what we want to achieve: Anrich Nortje