The first Test between England and West Indies, scheduled to start on Wednesday, July 8 at the Rose Bowl Cricket Stadium in Southampton, could likely be interrupted by rain as the weather report suggests overcast conditions and light showers throughout the day.

The historic series between England and West Indies is being widely hailed as the return of cricket in the post-coronavirus (Covid-19) era.

Two of the world's best all-rounders in Ben Stokes and Jason Holder will be captaining their respective sides when England takes on the West Indies in the aforementioned encounter.

West Indies, who beat England 2-1 in the Caribbean last year, have not won a series in England since 1988.

The second and third Tests will be played at Old Trafford, in Manchester, also in bio-secure environments. 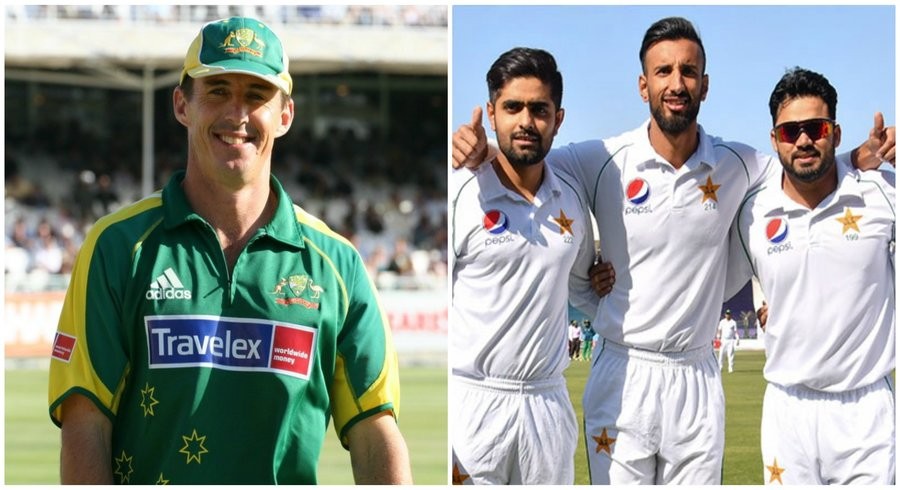