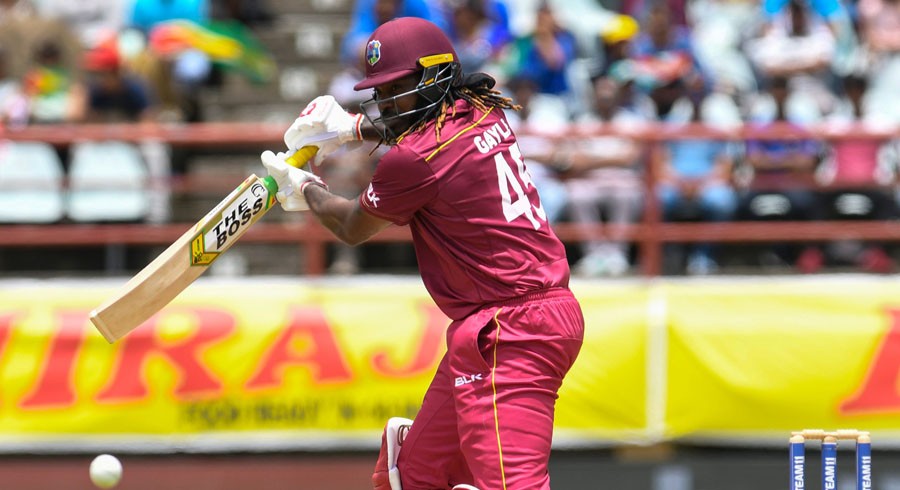 Inclement weather forced the abandonment of the first one-day international between the West Indies and India at the Guyana National Stadium on Thursday, after Chris Gayle was made to wait for the hosts' ODI run-scoring record.

Only 13 overs were bowled after the home side were put in to bat when India captain Virat Kohli won the toss, with the West Indies reaching 54 for one before rain drove them off the field.

Having already started two hours late because of morning showers, the further rain interruptions during the brief innings ended any hopes of a result and any lingering prospect of play was washed away by the latest downpour in mid-afternoon.

Veteran opening batsman Gayle was the lone wicket to fall, being bowled by left-arm wrist-spinner Kuldeep Yadav for just four, leaving him nine runs short of surpassing the tally of outstanding former batsman and captain Brian Lara of 10,405 as the most by a West Indian in ODIs.

Gayle, who has reversed a decision to retire from the 50 overs-per-side format of the game after the World Cup, occupied 31 deliveries before being dismissed.

This is his 299th ODI, equalling Lara's record for the most by a West Indian.

It therefore means that the 39-year-old will establish a new ODI record for West Indies appearances and also has the chance to surpass Lara's run tally when the second match is played in Trinidad — Lara's homeland — on Sunday.

In contrast to Gayle's pedestrian innings, Evin Lewis was unbeaten on 40 off 36 deliveries (three sixes, two fours) in partnership with Shai Hope when the match was called off.

"It's probably the worst thing in cricket — the stop-start game," observed Kohli after the rain finally won the battle on the day. "The more stops you have the more you have to be careful on the field."

In speculating on the West Indies' chances of upsetting India in the remaining ODIs, having already been swept 3-0 in the T20I series, West Indies captain Jason Holder was succinct: "We have to be consistent, in all departments." 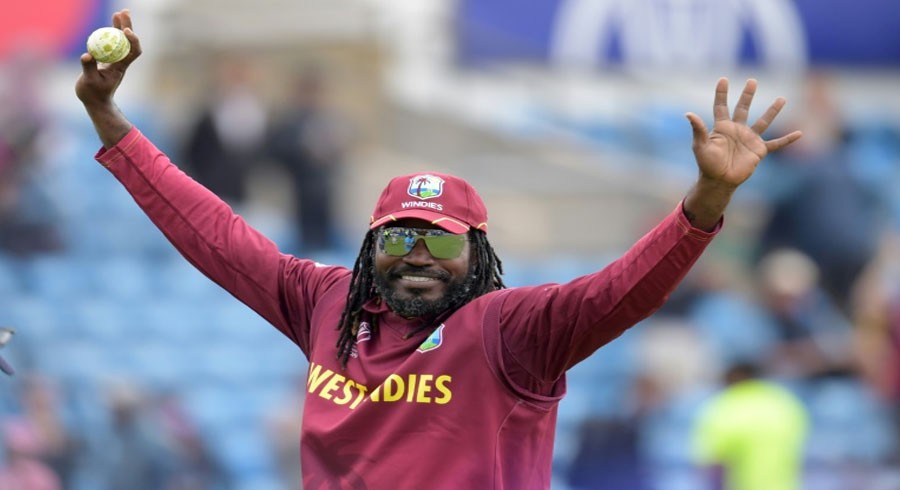 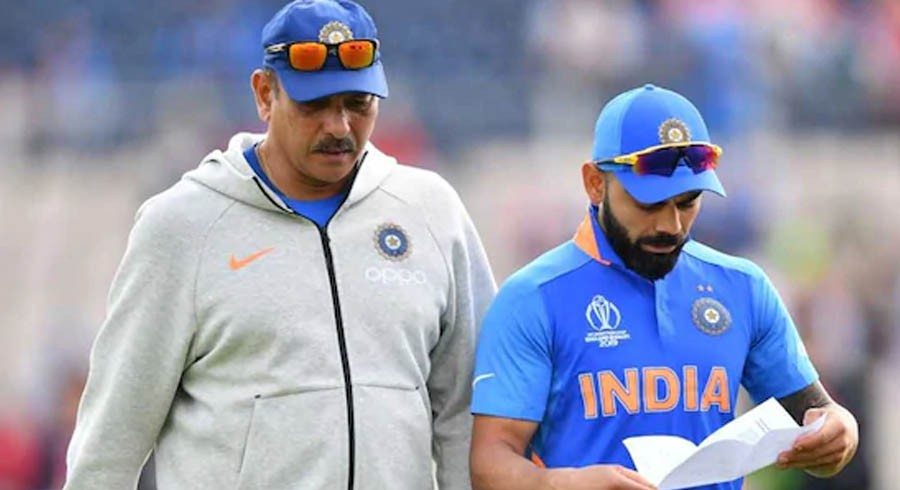 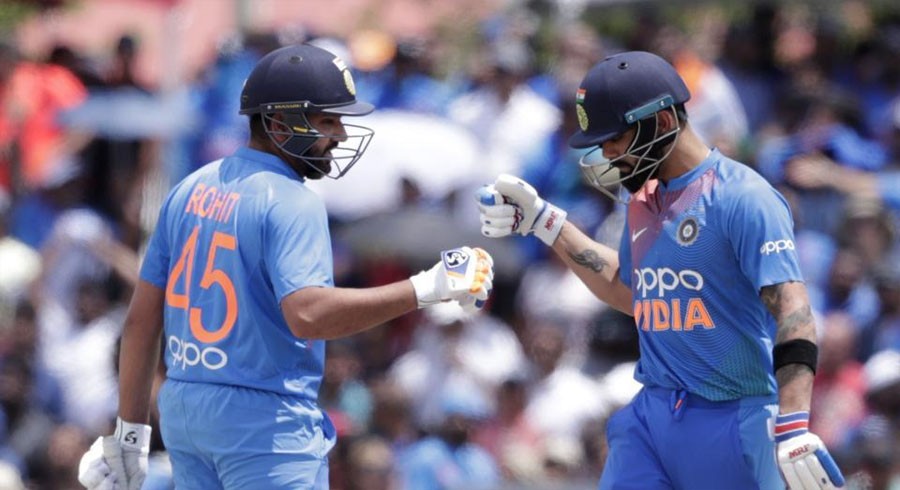