West Indies’ opener Chris Gayle continued his rich vein of form by smashing Pakistan’s leg-spinner Shadab Khan for 32 runs in one over.

Gayle’s explosive innings ensured another win for his side, Vancouver Knights, in the Global T20 Canada League on Friday. The hard-hitting batsman struck 94 runs off just 44 balls.

Shadab, who represents Edmonton Royals in the league, bore the brunt of his onslaught in the 13th over of the match as Gayle smacked him for four massive sixes and two boundaries in the over.

Gayle has been in impressive form recently. He scored an unbeaten 122 in his previous game and was on the cusp of scoring back-to-back T20 hundreds before being dismissed for 94. 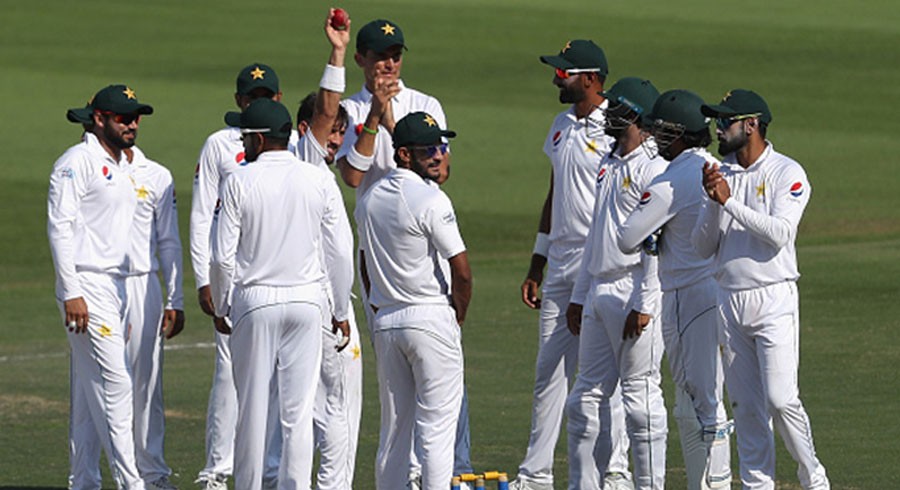 Revival of Test cricket in Pakistan gets another boost