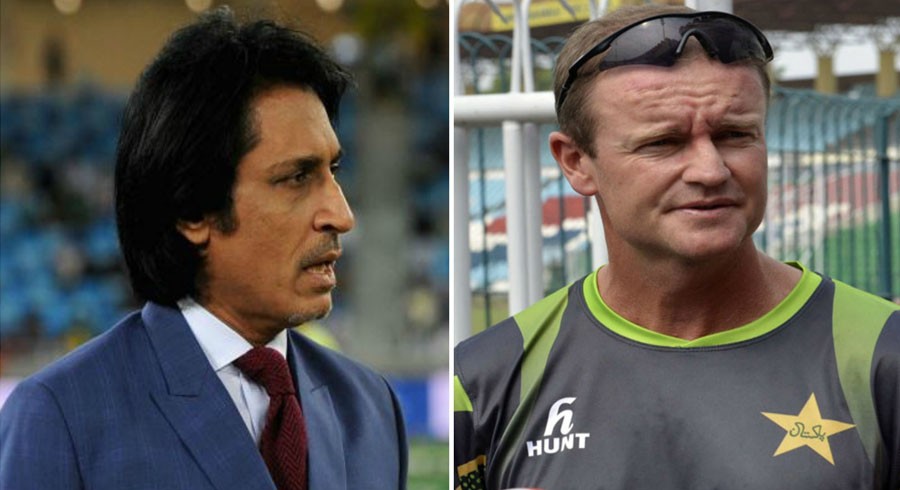 Cricketer-turned -commentator Ramiz Raja has slammed the former Pakistan batting coach Grant Flower for his criticism of the security situation in Pakistan.

Flower, recently in an interview with ESPNCricinfo, had said that the “lack of freedom and security aspect” was the most frustrating thing of living in Pakistan during his five-year tenure as the Men in Green’s batting coach.

While speaking in a Youtube video, Raja was disappointed with Flower’s statement and claimed that he was looked after well by the Pakistan Cricket Board (PCB).

“I felt really bad when Grant said that security was a concern in Pakistan,” said Raja. “I had seen him regularly roaming around the liberty market, visiting various restaurants and jogging outside on the streets. The PCB provided him excellent security as well as five-star accommodation in the National Cricket Academy (NCA) Lahore.”

The 57-year-old also feels that the PCB was supportive of his services despite no drastic improvement in Pakistan batting.

“The PCB experimented with him for 5 years, yet there are no Pakistani batsmen in the ICC rankings for top ten batsmen,” he said.

Former Pakistan cricketer believes that coaches should be more graceful in their exit when their contracts expire.

“I have noticed a trend around the world that when coaches leave their job, they start criticising their previous boards,” he said. “I think a person should show more grace and not badmouth their previous employers. I was part of the PCB as Chief Executive Officer (CEO), yet when I left my job, I didn’t criticise the organisation.”