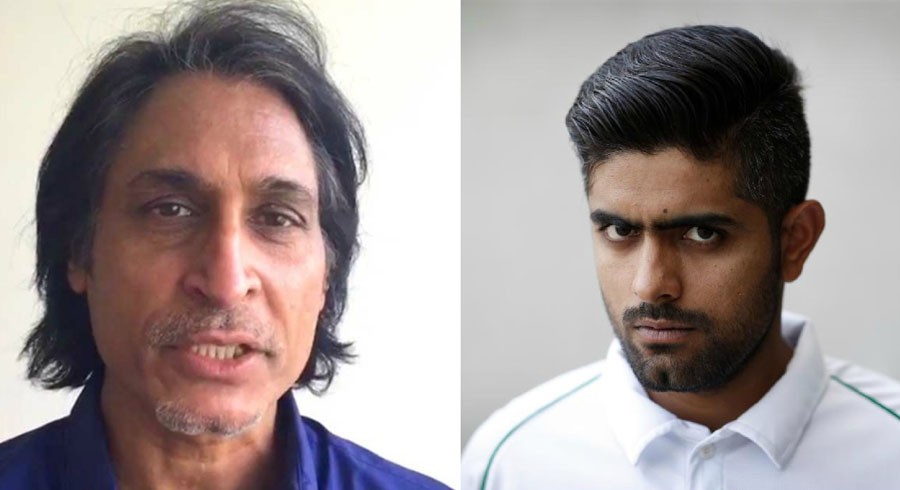 Cricketer-turned-commentator Ramiz Raja believes Pakistan batsman Babar Azam committed a grave mistake of trying to bully the Australian bowlers in the first innings at the opening day of the Brisbane Test on Thursday.

While speaking in a Youtube video, the famous commentator cautioned Babar to forego his T20 mentality in the longer format of the game.

“It looks like Babar Azam is still in T20 mode. He tried to bully the Australian bowlers by attempting a wild drive on a wide delivery and got caught,” said Raja. “Babar needs to improve his mindset and should be ready to grind it out in the middle.”

“He [Babar] maybe doesn’t realize he has a golden opportunity to make a name for himself by performing in Australia,” he added.

“Asad played in a very organized manner and the best thing about him is his strong temperament,” he said. “He scored a century the last time he played in Brisbane, so that must have also helped in increasing his confidence.”

“He excels in playing with the lower-order batsmen and played a rather gritty knock to support Pakistan innings,” he added.

Raja concluded with ruing over the fact that Pakistan gave away a good start by losing crucial wickets in the middle session. 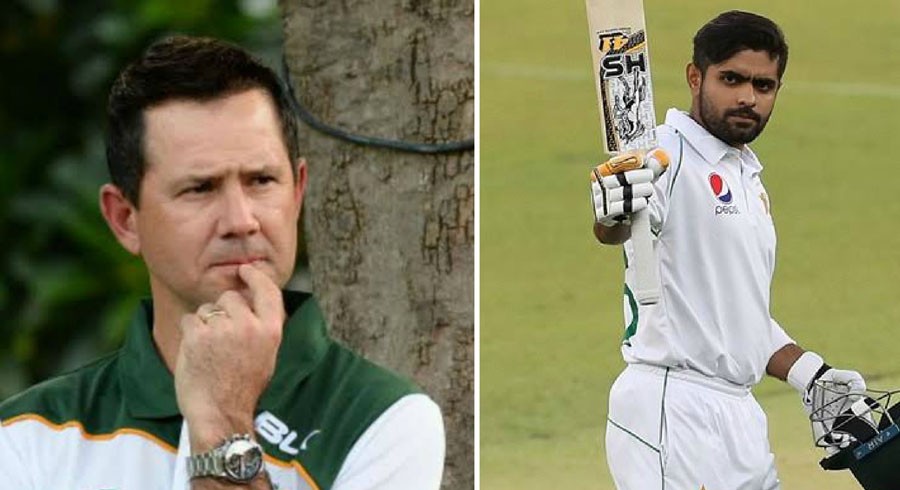 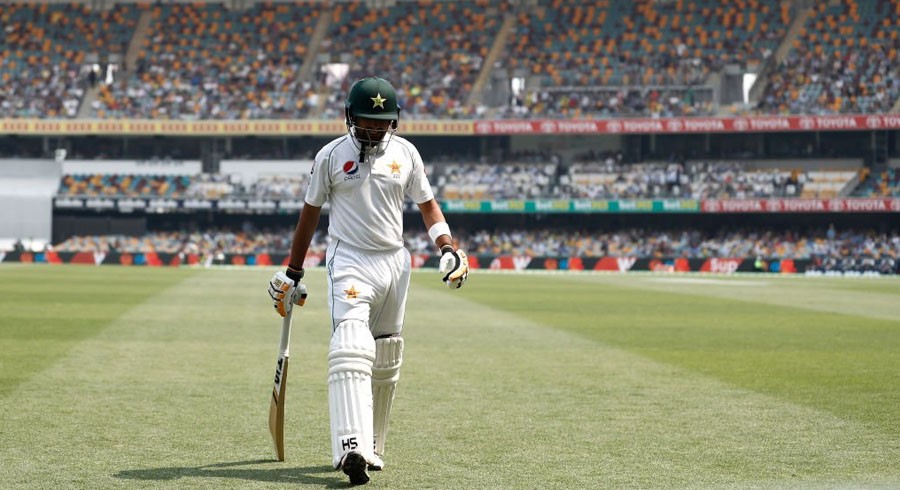