Left-hander Kishan, just 22 and making his debut, hit 56 off 32 balls against England in the second T20I 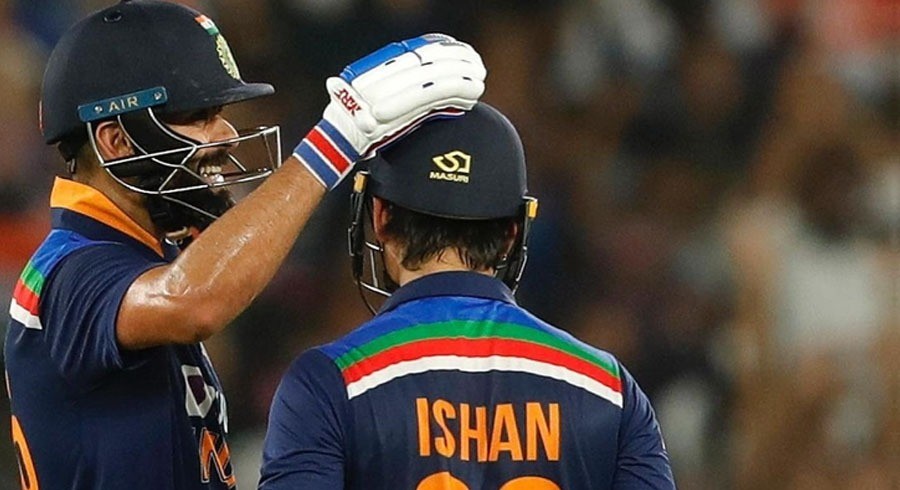 Former Pakistan captain and renowned commentator, Ramiz Raja, has heaped praise on India’s young batsman Ishan Kishan and captain Virat Kohli, after the duo led India to victory in the second T20I against England on Sunday.

Chasing 165 for victory, a blazing second-wicket stand of 94 between Kohli, who finished unbeaten on 73, and Kishan saw India romp home in 17.5 overs and level the five-match series at 1-1.

“According to me the hero with the bat was the debutant Ishan Kishan. He has great potential and talent. Ishan does terrific power-hitting, he is short-heighted but times the ball sweetly, plays on both offside and leg-side and hits sixes. On the day he is a game changer and made a brilliant half- century on debut,” said Raja.

“He was lucky to have a partnership with Kohli because he is a modern day great and in my view he is a modern day Viv Richards. It would have given Ishan Kishan confidence and we can expect a lot from him in the future,” he added.

Raja also highlighted the importance of giving the performers of Indian Premier League (IPL) a chance at the international level.

“He played with freedom and he has come in a great environment where the captain at the non-striker’s end claps on his every shot. He has been given the license that we are changing the direction of our batting and you go and hit sixes and fours. If you get out in the process, no problem,” he said.

“Unless you identify the outstanding performers of IPL and give the performers a chance, you won't progress the way it should. India took the chance and it turned out to be great,” he concluded. 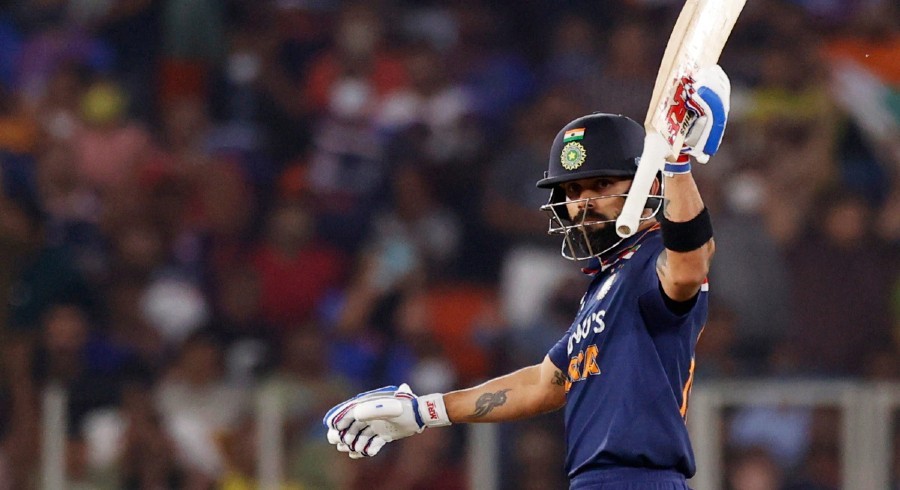 Kohli hits form against England after "chat" with India managers