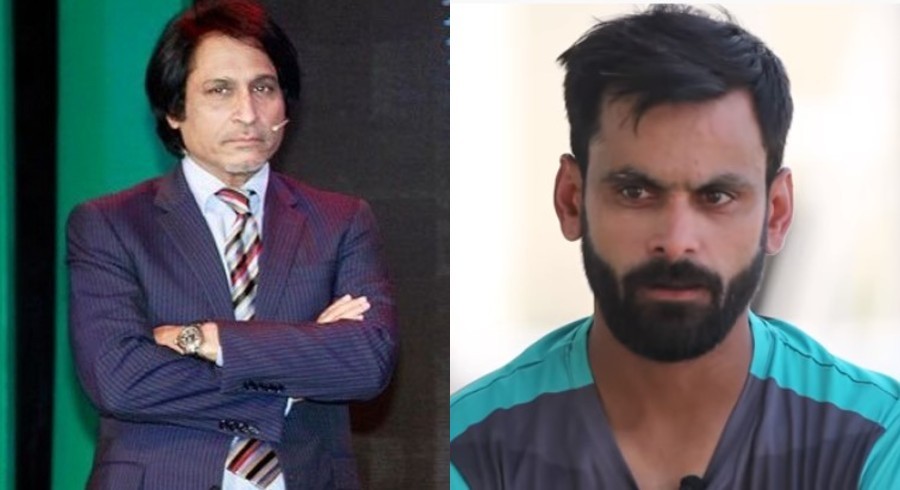 Former Pakistan captain Ramiz Raja has criticised all-rounder Mohammad Hafeez for preferring T10 League over playing for the national side.

Hafeez is unavailable for the upcoming three-match T20I series against South Africa, after he refused to join the bio-bubble by February 3 due to participation in Abu Dhabi T10 League.

While speaking on his official YouTube channel, Raja said that Covid-19 protocols should be strictly followed by everyone.

“International teams are now coming to Pakistan so it is imperative that everyone religiously follows Covid-19 protocols. Among those playing in T10 League, Asif Ali is coming but not Mohammad Hafeez because he doesn’t want to end his contract. This shows the level of thinking because, considering the situation, we should be prepared to follow the necessary protocols even if there are last minute changes,” said Raja.

“If you look at Haris Rauf, he left Big Bash League to join Pakistan’s Test squad which shows what his priority is. If Pakistan is your priority then you are headed in the right direction. If you want to serve the leagues at the cost of selection for Pakistan team, then you are certainly not on the right path. One should think about Pakistan instead of being selfish because nobody will back you,” he added.

Pakistan are scheduled to compete against South Africa in a three-match T20I series after the conclusion of the ongoing Test series between the two sides. The Men in green and the Proteas side will clash on February 11, 13 and 14 at the Gaddafi Stadium in Lahore. 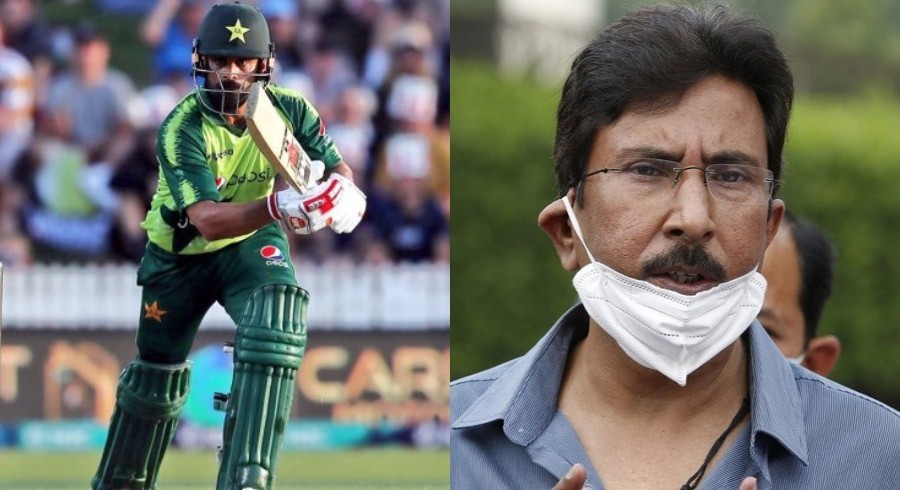 Saleem Malik speaks out against injustice with Mohammad Hafeez 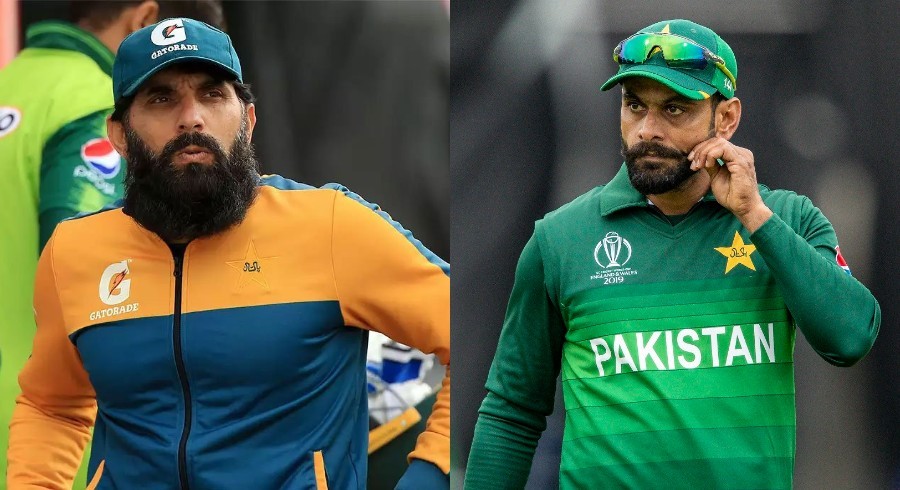