Rashid Khan recalls the moment Inzamam got mad at him 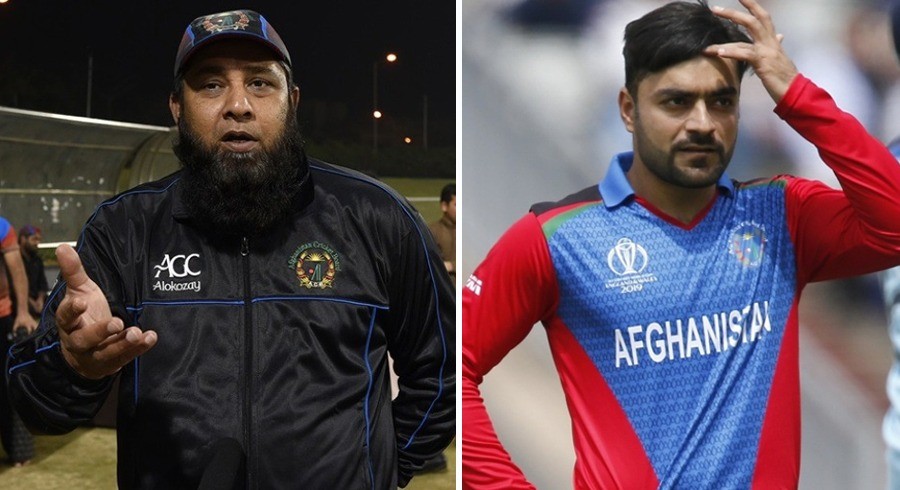 Leg-spinner Rashid Khan, in BBC’s podcast ‘The Doosra’, recalled the moment when legendary Pakistan and former Afghanistan coach, Inzamamul Haq, got angry at him.

During one of the net sessions on the tour, leg-spinner opened up to former Pakistan captain and said that he is only considered a Twenty20 (T20) bowler and not suited for longer formats.

ALSO READ: Rahul Dravid opens up on his 'off the cuff' remark during 2004 Rawalpindi Test

The aforementioned statement angered Inzamam and he promised the young leggie that he will be given a consistent run in the team until he is the coach.

“Until I am the coach you will be in my team, I am here for 2-3 years and you will be the main player and be the 1st one to be picked in the team,” Rashid quoted Inzamam as saying.

Inzamam resigned as Afghanistan head coach in April 2016, to take up a new role as Pakistan chief selector. Whereas, Rashid, currently ranked number one in International Cricket Council (ICC) T20I bowler rankings, went on to represent his country in all three formats of the game. 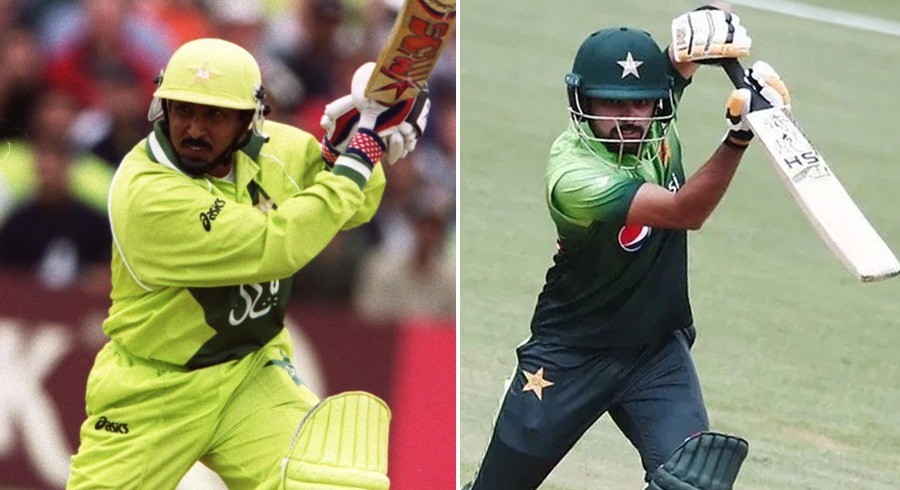 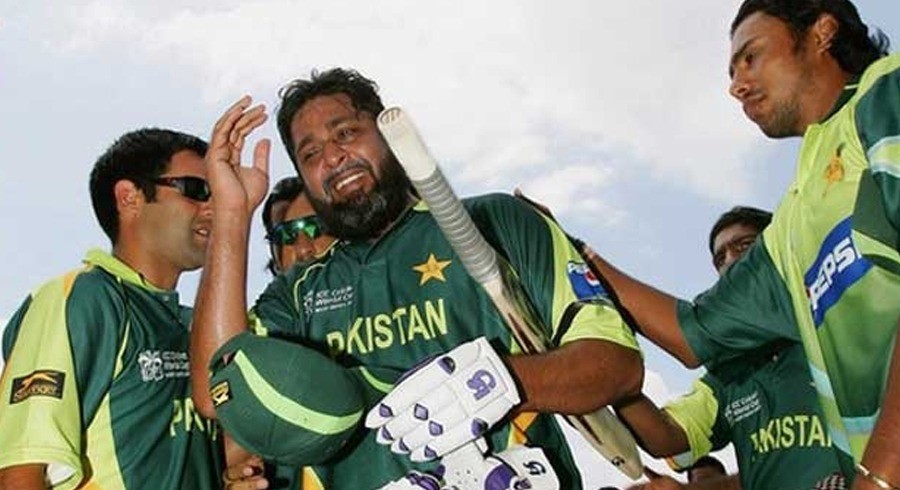 I cried for half an hour after harsh criticism by a senior cricketer: Inzamam