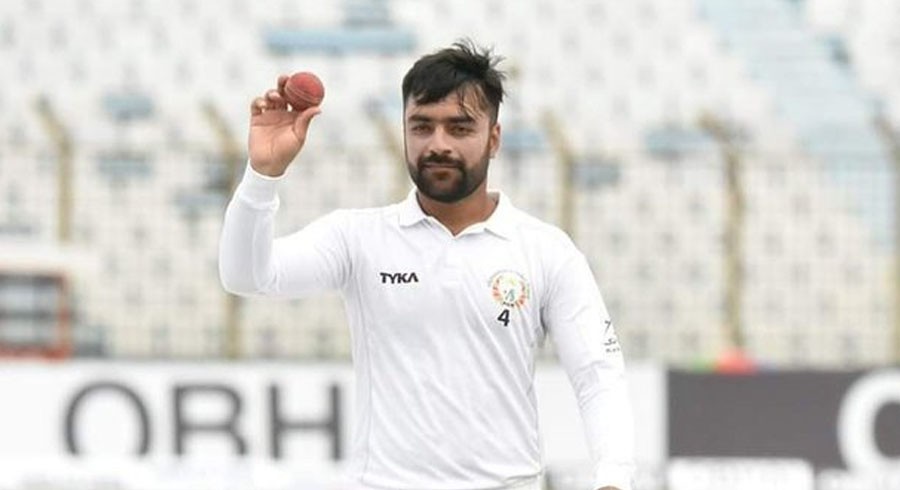 Rashid Khan picked up six second innings wickets to lead Afghanistan to a famous 224-run win over Bangladesh in the maiden Test match between the two sides at Chittagong on Monday.

Racing against time to complete a win with less than four overs left in the weather-hit match, the longest-format rookies bundled out the hosts for 173 in their second innings amid a drizzle and fading light.

The 20-year-old Rashid, who became the youngest Test captain ever during the one-off match, took six for 49 in the second innings to finish with 11 wickets in the match to go with his knock of 51 with the bat in the first innings.

Rashid was adjudged the player of the match, which he dedicated to fellow spinner and former captain Mohammad Nabi who retired from Tests but will continue to play white-ball cricket.

Playing only their third test match after being inducted as a Test-playing nation two years back, it was the second victory for the strife-torn country.

“We are new in this format, total credit goes to the coaching staff and the players for this victory,” Rashid said at the presentation ceremony. “We had the best preparation for this game. The only thing (I said) from my side was enjoy your bowling and enjoy your batting, that’s what matters in test cricket. Everyone applied themselves and it was a total team effort.”

Rahmat Shah’s 102 - the first century in the format by an Afghanistan batsman - and a 92 from Asghar Afghan allowed the touring side to post 342 in the first innings.

Rashid and Nabi, who took 3-56 in the first innings, then combined to skittle Bangladesh for 205 for a handy first innings lead. Afghanistan then made 260 in their second innings to set Bangladesh a steep target to chase on a spinning track.

Once Afghanistan reduced Bangladesh to 136-6 in the second innings, the fate of the match was almost decided but for the intervention of bad weather.

Heavy showers allowed little play through the final day leaving Afghanistan with about 18.3 overs in the final session to take the remaining four wickets and force a result. Rashid took three out of those with just 3.2 overs remaining.

It was a disappointing result for Bangladesh, who made their debut in the format way back in 2000.

“It’s combination of both, (lack of) application of our batsmen and Afghanistan also bowled really well,” skipper and batting mainstay Shakib Al Hasan said. “All credit goes to Afghanistan but at the same time we also have to do a lot of work hard. After playing for 20 years, we cannot say it’s a build-up process. We need to forget this match as soon as possible and focus on the T20 series.” 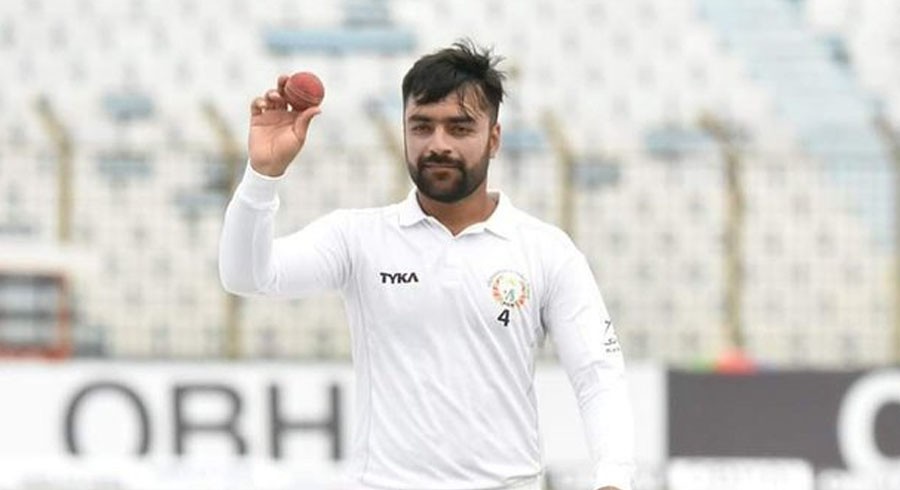 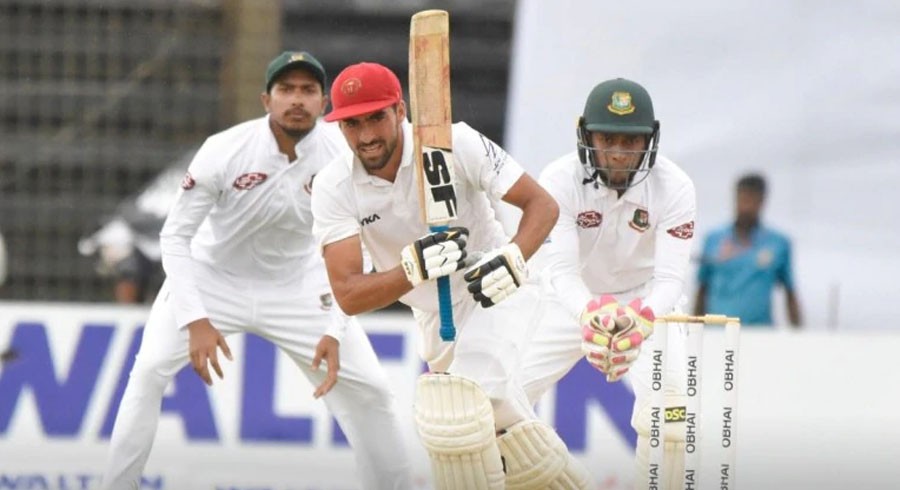