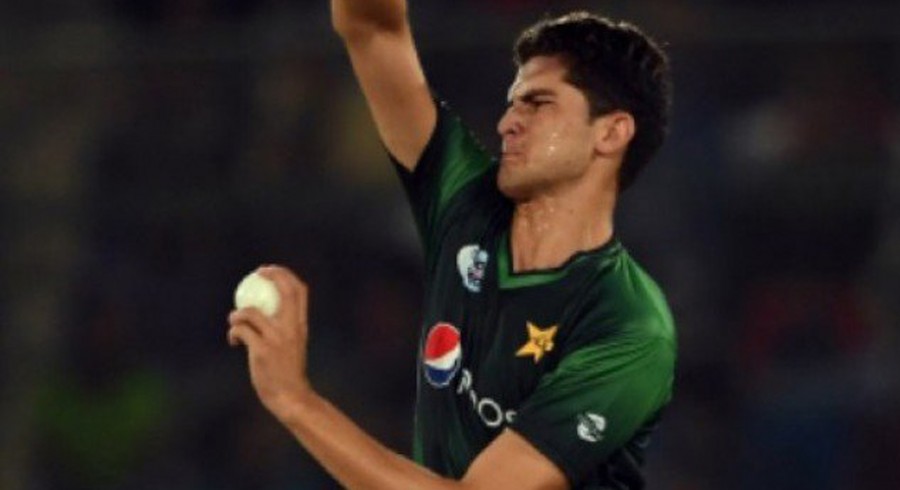 The young Shaheen Shah Afridi was the star of the show on Thursday as his three-for helped Pakistan down Australia by 45 runs in their Tri-Series encounter and former all-rounder Abdul Razzaq could not contain his praise for the teenager.

Shaheen, who just turned 18 a few months ago, caught everyone’s attention when he picked the prized wicket of in-form Australian captain Aaron Finch in just the second ball of his spell and finished his innings with figures of 3-37.

Razzaq praised Shaheen for his impressive hard work which paved the way for him to make such an impact for the national side; and that too against an intimidating Australian attack.

“He has been traveling with the team for the last three series but wasn’t given a chance. But as soon as he got it, he worked wonders with it,” said Razzaq. “He just turned 18 but was performing like a well-established bowler and that has got everything to do with his hard-work. He is skilful, sharp and has the mentality to trouble batsmen.”

Razzaq further praised Shaheen for sticking to the team plan and bowling along the lines of what his captain — Sarfraz Ahmed — required of him.

“He has done what his captain wanted from him. He has dismissed Pakistan’s biggest fear [Finch] and that dismissal turned the match on its head,” he added.

Talking about the importance of grooming youngsters, Razzaq said that he is happy to see so many young players shine.

“It is good to see young players coming in and play. Sahibzada Farhan is yet to show what he is capable of and I can see that he can be a good replacement for Haris Sohail in the next final match,” he concluded. 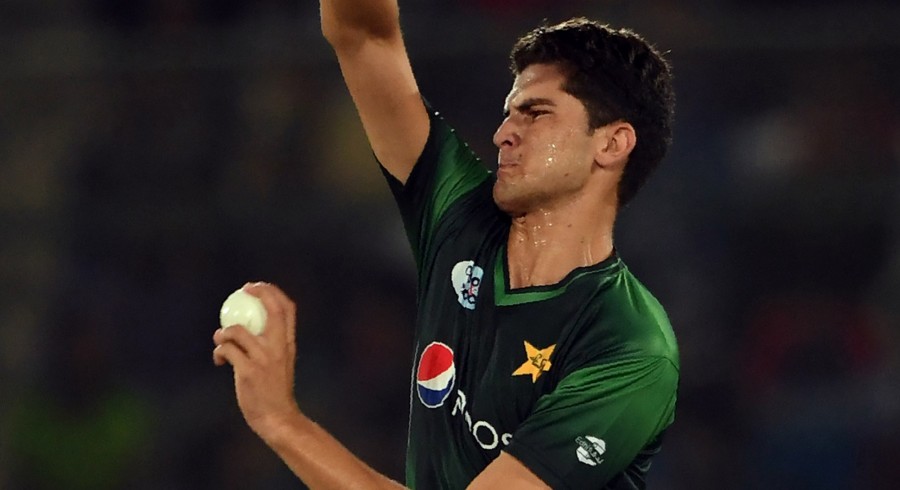 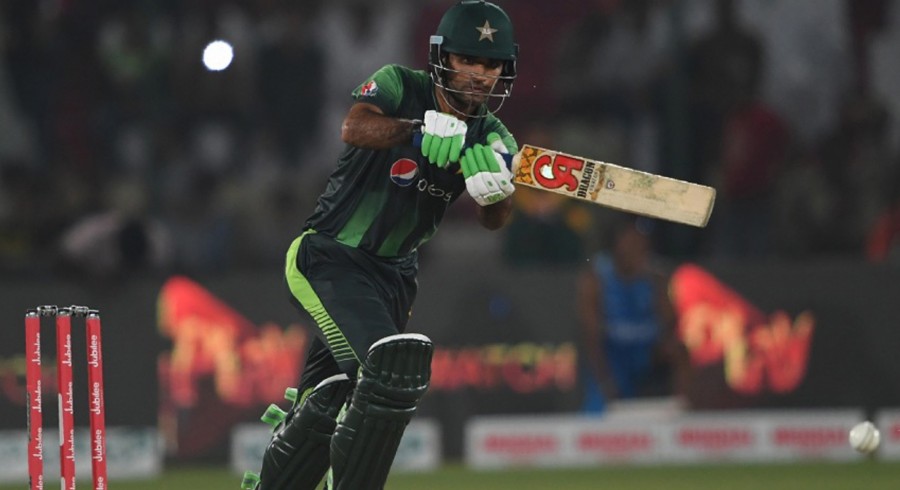 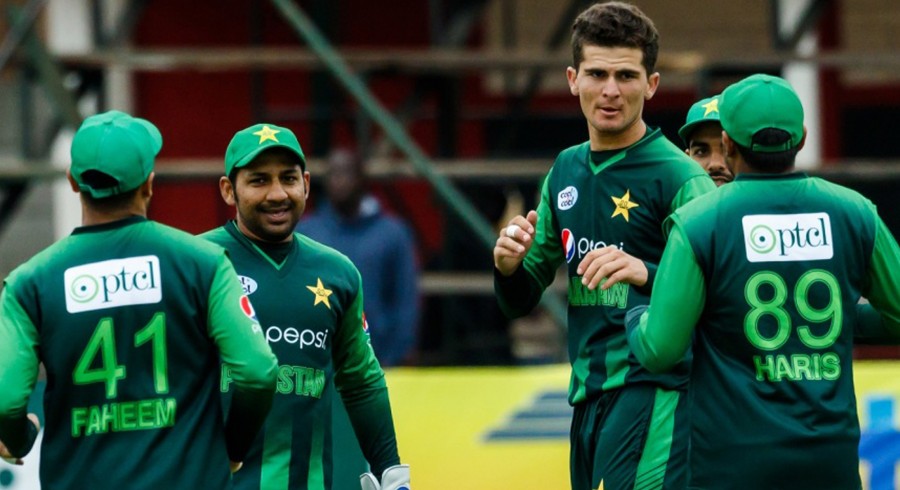