Rizwan adamant Pakistan can save Test despite following-on 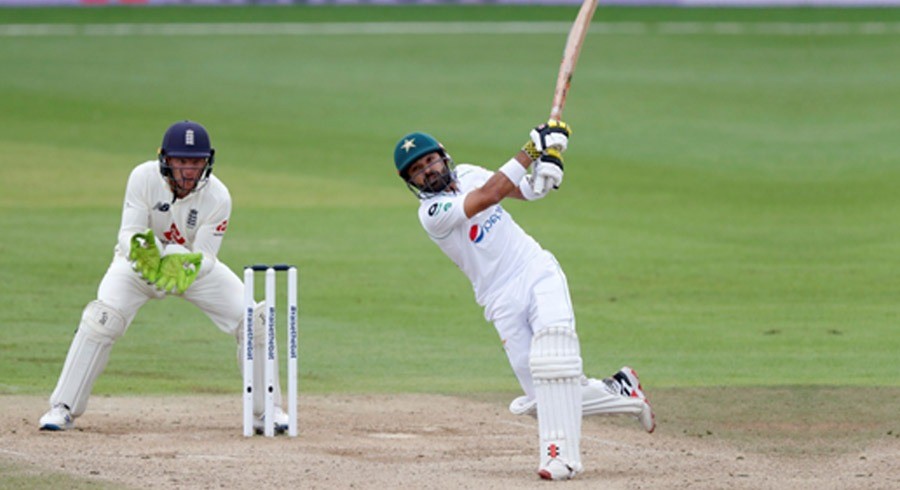 Mohammad Rizwan insisted all was far from lost for Pakistan after they were made to follow-on 310 runs behind in the third Test against England despite a superb unbeaten century from captain Azhar Ali.

Rizwan played his part with a defiant 53 during a sixth-wicket partnership of 138 with Azhar that kept England at bay.

Nevertheless, Pakistan were still left a huge 310 runs behind England's first innings 583-8 declared that saw Zak Crawley, whose 267 was his maiden Test century, and Jos Buttler (152) put on 359 for the fifth wicket.

It was no surprise when, amid an uncertain forecast, England captain Joe Root enforced the follow-on.

But the umpires then decided the light was too dark for Pakistan to begin their second innings even though the Ageas Bowl floodlights were on, a move that ended the day's play.

England great James Anderson took 5-56 as he moved on to 598 Test wickets and the 38-year-old would have become the first paceman to 600 had not three catches been dropped off him after he had taken the new ball.

Pakistan, 1-0 down in a three-match contest and facing a first series defeat by England in a decade, will now do well to escape with a draw.

But wicketkeeper Rizwan, demonstrating the same defiance he'd shown at the crease, told reporters: "We have a few batsmen who can score big, if we can take a 150-run lead then it will be tough for England."

Azhar, an lbw candidate for much of this series, generally kept his head still as he tried to avoid playing round his front pad.

He batted for nearly seven hours, facing 272 balls, with 21 fours in what was his 17th century in 81 Tests.

"If you watched this innings closely, it was a superb innings," said Rizwan. "He worked on his head position...This was a fighting innings."

Rizwan, impressive with both gloves and bat this series, went to a second successive fifty by lofting Bess for six before he was well caught down the legside by Buttler.

"I work hard and I have belief that I carry to the crease," said Rizwan.

"I don't care what the score is and who is bowling because I know I have done the hard work and the Almighty will reward me for my hard work." 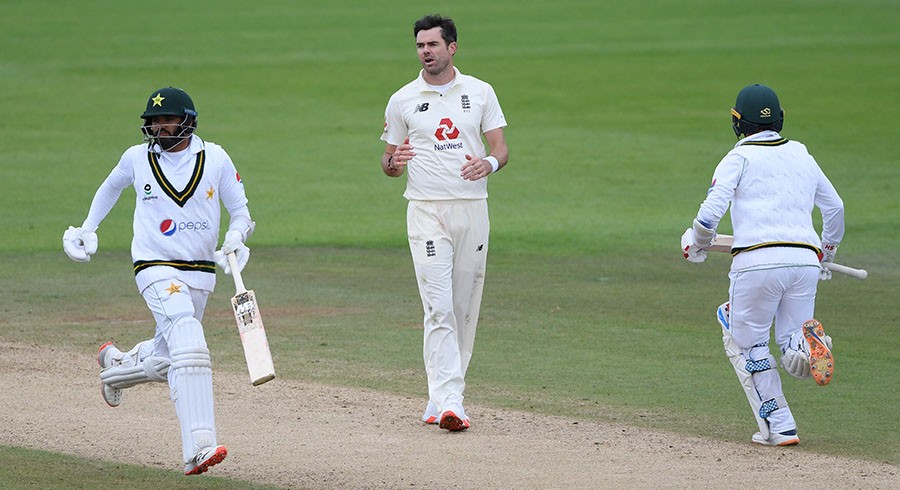 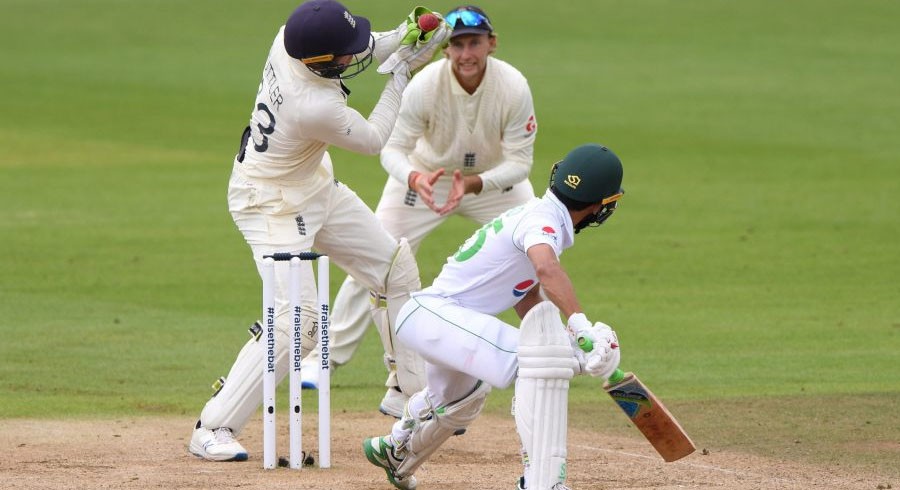