KL Rahul was the first to drop the catch, then Washington Sundar didn't even try, leaving Rohit enraged 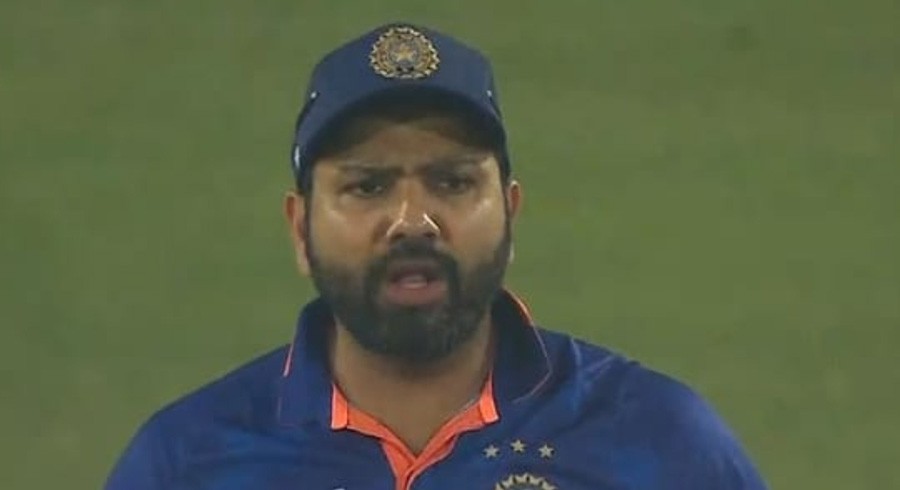 The Indian cricket team got off to a bad start on their tour of Bangladesh, losing the first one-day international by one wicket.

The game could have easily ended in favour of India if the team hadn't blown a couple of late catching chances. KL Rahul was the first to dismiss Mehidy Hasan Miraz in the 43rd over. Later, Washington Sundar failed to go for the catch on a similar opportunity, infuriating skipper Rohit Sharma.

India appeared to have regained control of the game after taking three quick wickets in the 39th and 40th overs of Afif Hossain, Ebadot Hossain, and Hasan Mahmud. Mehidy Hasan and Mustafizur Rahman, on the other hand, remained unbeaten, managing a brilliant partnership that propelled Bangladesh past India's total of 186 runs.

While Bangladesh deserves credit for their fighting spirit, India had several opportunities to win the game. However, were let down on the field.

KL Rahul was the first to drop the catch, then Washington Sundar didn't even try, leaving Rohit enraged.

During the post-match presentation ceremony, Rohit admitted that the team could have performed better in the final few overs and should have taken all ten wickets.

With two more matches to go in the ODI series, the Indian team still has time to make amends.

People say Rohit sharma is the most calm captain ! 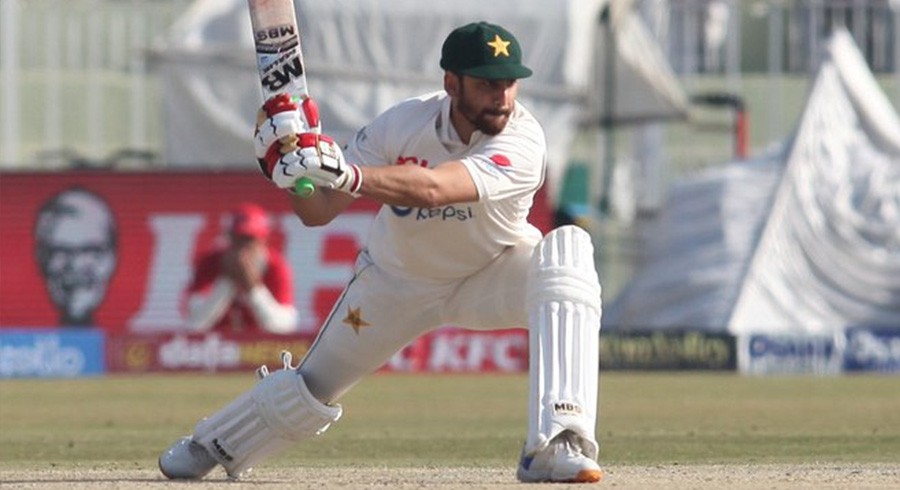 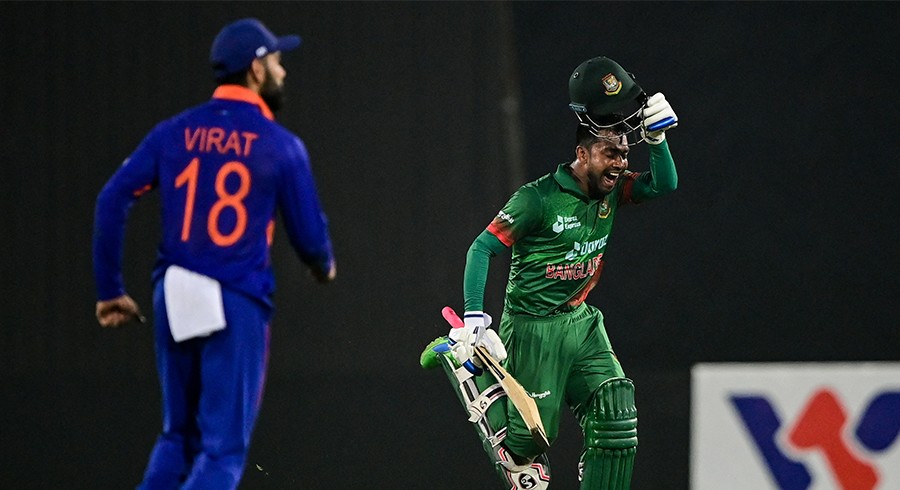