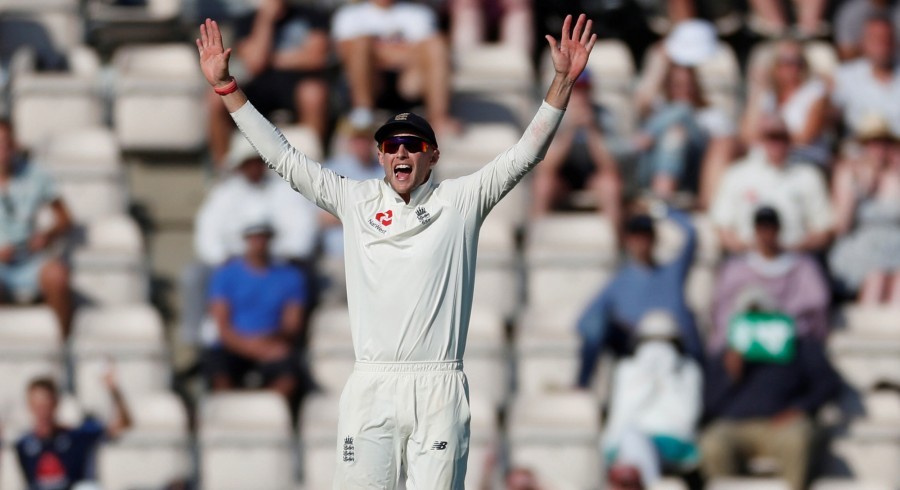 England captain Joe Root expects his side to fight back hard against Australia when the second Ashes Test starts at Lord’s on Wednesday, with pacer Jofra Archer raring to make the most of his debut.

Australia lead the five-match series 1-0 after their emphatic 251-run win at Edgbaston.

“We’re in English conditions, we really back ourselves to perform and to come back strong after last week,” Root told reporters on Tuesday. “We’ve proven that we do that time and time again after we’ve been defeated, especially at home, and I’m expecting a big response from the boys.”

Archer said this week, after being named in England’s 12 man squad, that he had fully recovered from a side strain.

The Barbados-born pace bowler made a big impact at the 2019 International Cricket Council (ICC) World Cup as England’s leading wicket-taker, bowling also the dramatic Super Over against New Zealand at Lord’s which sealed the title for the hosts.

“He’s certainly very confident and that’s great to see in a young guy — as he should be off the back of a brilliant World Cup,” said Root. “As he’s made it very clear, red-ball cricket is his preferred format, so again it’s very exciting to see him at the start of a journey. When he gets his chance, he’ll be desperate to prove to everyone that he is as good as he says he is.”

The defeat at Edgbaston marked the first time since 2005 that England have made a losing start to a home Ashes series and another loss at Lord’s would deal a huge blow to their chances of regaining the urn.

England have not lost consecutive home Tests against any side for 11 years.

“Last week will have hurt everyone and everyone will be desperate to win this week. I expect nothing less,” Root told the BBC.

All-rounder Moeen Ali has been dropped for the Test after making only four runs in two innings at Edgbaston, with slow left-arm spinner Jack Leach expected to take over England’s spin bowling duties at Lord’s.

Weather forecasts predict a wet Wednesday and Root said a final decision on the playing lineup would be made on the day.

“There’s a bit of weather around and we’ll see what the pitch looks like as well. We’ve seen it change quite drastically the last few times we’ve been here,” he said. “It’s important that we give ourselves as many options as possible.” 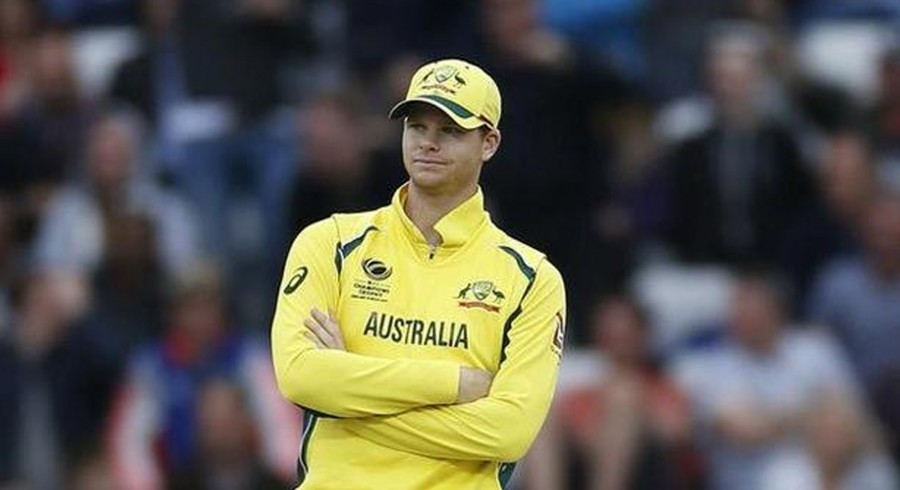