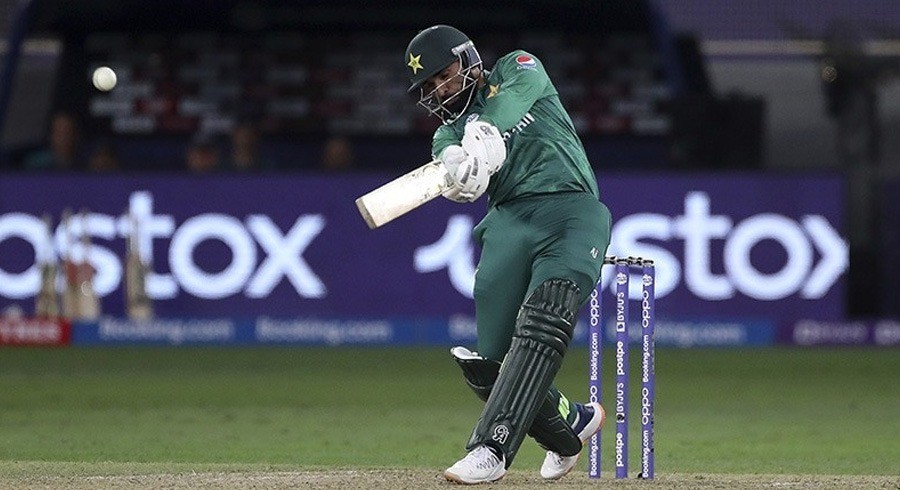 Former Pakistan off-spinner Saeed Ajmal has heaped praise on hard-hitter Asif Ali after the latter led the Men in Green to victory against Afghanistan in the ongoing T20 World Cup.

The 30-year-old smashed pacer Karim Janat for four sixes in the 19th over to take Pakistan past a tricky 148-run target, giving them three wins in as many games in the Group 2 of the Super 12 Stages.

Ajmal believes that Asif is the “new Shahid Afridi’ after his heroics against Afghanistan.

“During the match against Afghanistan, Asif Ali showed glimpses of Shahid Afridi and Abdul Razaaq. After a long time, I have seen someone hit sixes like Shahid Afridi. He played really well and I hope he will continue this form in the next matches as well,” said Ajmal.

“We [Islamabad United] picked him on basis of his talent. His form wasn’t good in the fifth season of PSL but we still backed him,” he concluded.

Pakistan play Namibia in Abu Dhabi on Tuesday followed by their last match against Scotland in Sharjah on November 7. 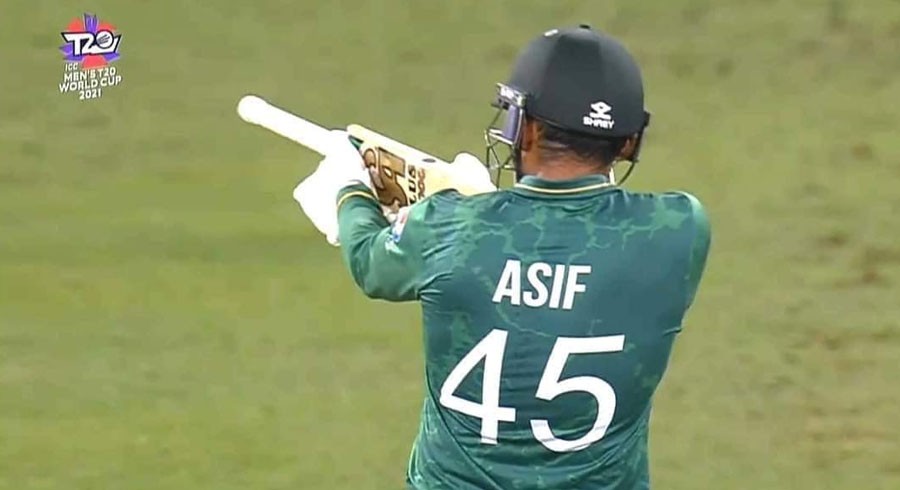