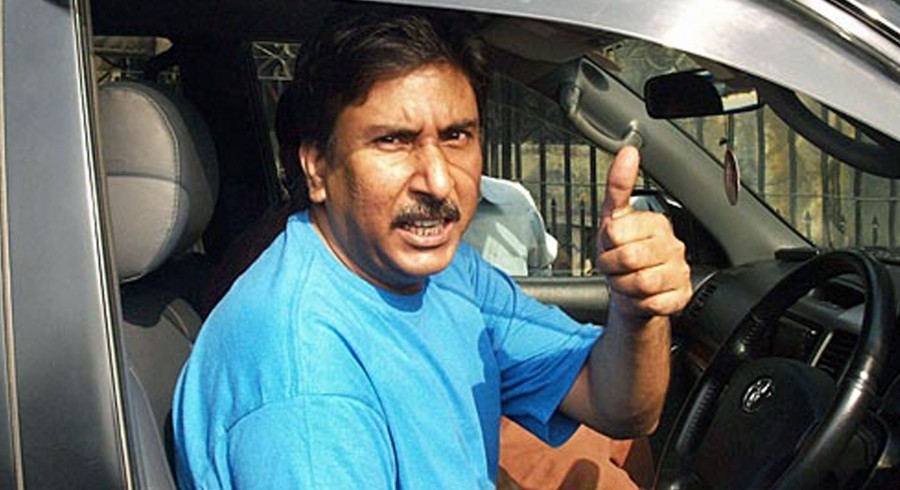 Former middle-order batsman Saleem Malik has come up with a solution to Pakistan’s batting woes in the ongoing Asia Cup 2018.

The Men in Green have suffered two humiliating defeat against arch-rivals India, and on both occasions, team’s batting display was poor to say the least.

Malik, who has represented the Men in Green in 103 Tests and 283 ODIs, has not only criticised the team for their poor show, but also gave a solution by recommending players like veteran all-rounder Mohammad Hafeez and middle-order batsman Umar Akmal to solve the batting problems.

“Except Shoaib Malik and Babar Azam, there is not a single batman in the side who can carry Pakistan team forward,” said Malik. “Fakhar Zaman doesn’t know how to handle pressure. He keeps on guessing whether to hit or defend. Therefore, in such a fragile batting line-up, I think both Hafeez and Umar Akmal should be in the side.”

Commenting on Sarfraz’s decision to promote himself up in the batting order, Malik said: “Sarfraz coming up in the batting order was not a wise decision. Here in UAE, batting is the key to victory, not bowling. Sarfraz doesn’t know what he has to do or where to play. I think the coach (Mickey Arthur) should advise players to play their natural game.”

While giving his views on the virtual semi-final against Bangladesh, Malik said Pakistan will go in the match as favourites but the contest will be a stiff one. 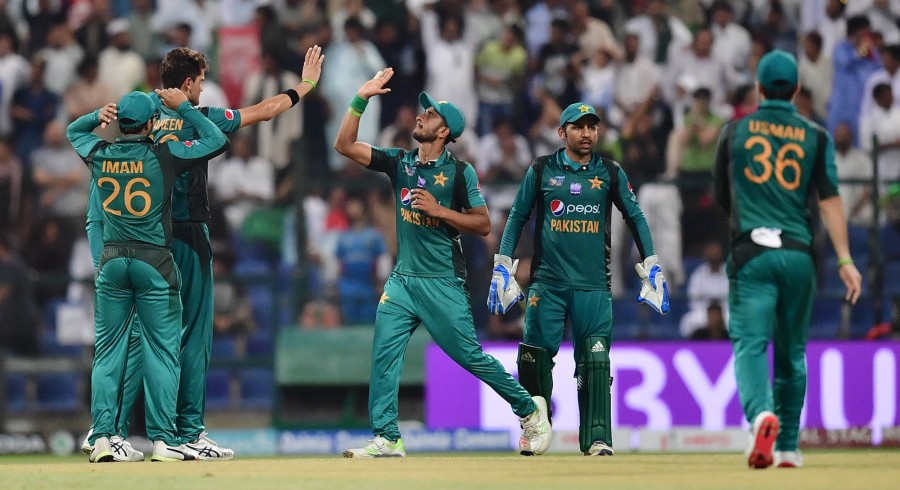 PCB under pressure to release players for T10 League: report