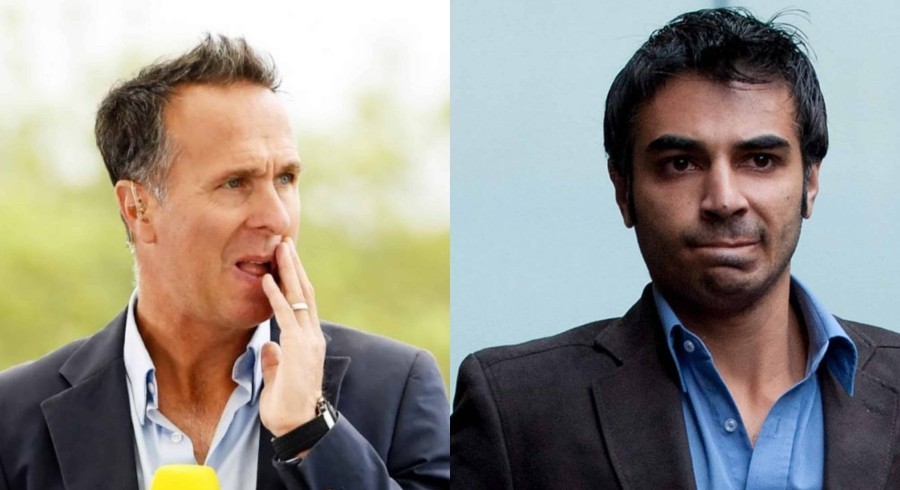 Pakistan’s batsman Salman Butt, in a YouTube video on Monday, hit back at England’s former cricketer Michael Vaughan stating that some people have ‘mental constipation’ as the social media war continues between the two individuals.

The issue started when, Vaughan stated that New Zealand skipper Williamson would have been the “greatest player in the world” if he was from India. He added that not calling Kohli the greatest leads to severe criticism by his fans on social media.

Butt stated that constipation was an illness while claiming that some people were stuck in the past and it did not matter.

“I don’t want to get into details. I just want to say that he’s picked the topic in the wrong context. There is no justification for a reaction like this. This is very below-average, below-the-belt. If he wants to live in the past and wants to talk about it, he surely can,” Butt said.

“Constipation is an illness. Things get stuck and they don’t come out that easily. Some people have mental constipation. Their minds are in the past. That doesn’t matter. There was no need to take it into a different direction,” he added.

The former left-handed batsman believed that the discussion should not have been taken in a different direction when it was about two great players.

“We spoke about two great players and there was no need to take it into a different direction. But he has opted to. The year he has mentioned, he can go on. It’s the past and it’s gone. But that doesn’t change the actual fact, which we spoke about. Had he provided some statistical presentation, some logic, some experienced-based observation, it would have been better. We too could have learned something,” said Butt.

The 36-year-old claimed that Vaughan’s words did not affect anyone but defined himself.

“Had he spoken about cricket and proved us wrong or proved himself right, it would have been fun. But that didn’t happen. To go below the belt is an option everyone has. It just defines what you pick to do, it defines you. Now that he has done, it, he can keep on doing it as much as he can. It doesn’t affect anyone, but he has just defined himself,” concluded Butt.

Earlier, after seeing Butt’s response, Vaughan had lashed out at the former Pakistan captain through his social media accounts.

“…I seen what Salman has said about me ... that’s fine and he is allowed his opinion but I wished he had such a clear thought of mind back in 2010 when he was Match fixing !!!,” said Vaughan on his Twitter account.

“…You forgot to mention that I haven’t been a match fixer corrupting our great game either like some ...  !!!!!!!!” he added on his official Facebook page.