Saqib Mahmood came to me for bowling tips unlike Pakistani bowlers: Akhtar

The 24-year-old enjoyed a fairytale start in the first ODI, removing Imam-ul-Haq lbw with the first ball of the game and, two deliveries later, dismissing Babar Azam 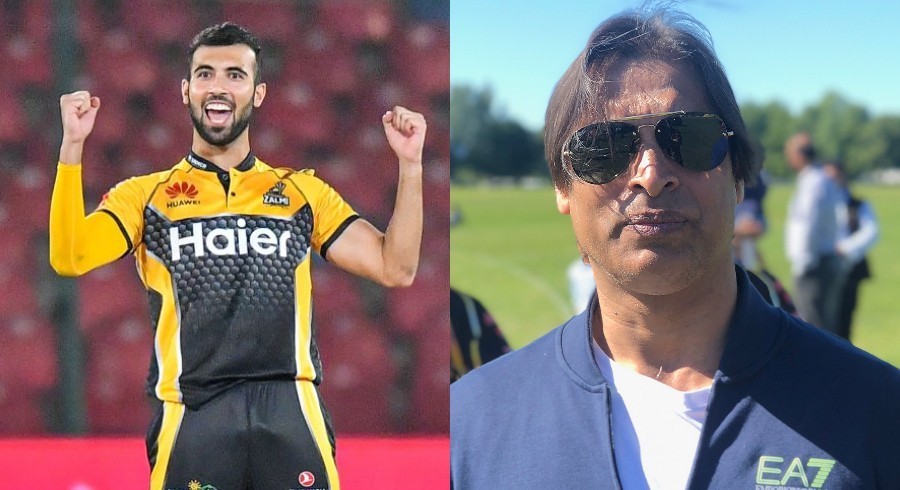 Former speedster Shoaib Akhtar has revealed that England pacer Saqib Mahmood had sought his advice when he was representing Peshawar Zalmi in the sixth edition of HBL Pakistan Super League (PSL).

Mahmood had not played international cricket since September last year but, after a coronavirus outbreak forced England into hastily naming an entirely new squad for the three-match series with Pakistan, he responded with an ODI best 4-42 in a commanding nine-wicket win.

“Saqib wanted me to coach him when he was playing PSL. I told him that there is less muscle mass on his legs and shoulders, due to which his pace is a little low. In the first ODI, he looked a little buff and there was power in his shoulders and there was nip in his deliveries. He is trying to learn and will come to Pakistan again to learn from me,” Akhtar said on PTV Sports.

“It is unfortunate that no Pakistani fast-bowler has ever come to me for advice. Saqib is a very learned guy,” he added.

ALSO READ: Shadab Khan should have a profile like Hardik Pandya: Raja

The 24-year-old enjoyed a fairytale start in the first ODI, removing Imam-ul-Haq lbw with the first ball of the game and, two deliveries later, dismissing Pakistan captain and star batsman Babar Azam for another duck. Pakistan never recovered and were bowled out for just 141 with more than 14 overs to spare in their innings.