Shadab Khan should have a profile like Hardik Pandya: Raja 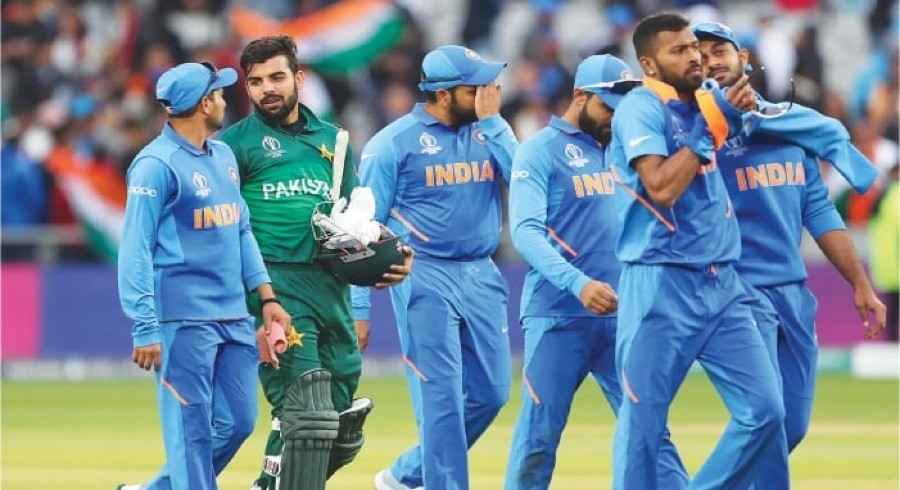 Pakistan’s former cricketer-turned-commentator Ramiz Raja, in a Youtube video on Friday, stated that leg-spinner Shadab Khan should have a profile in the lineup similar to that of India’s all-rounder Hardik Pandya.

The 58-year-old revealed that he did not understand Shadab’s current role in the side.

“I don’t understand Shadab’s batting. What is his role when he comes out to bat? Is he a savior or a power hitter? Today he could have played easily because they had a lot of overs in the bank. But generally, his batting is going through a rusty period. He should have a profile like Hardik Pandya. He is a power hitter who scores quick fifties. Shadab’s power-hitting has completely gone missing which is saddening because he is so young. This should be his peak time. But we don’t see that kind of batting from him and he needs a lot of work. In this batting lineup Shadab has more value as a power hitter,” Ramiz said.

The former opener was also unimpressed with the lack of fight shown by the team in, both, batting and bowling.

“Nowhere did it seem like Pakistan would extend their total to at least a fighting one. There was no fighting ability,” he said. “Pakistan’s bowling has always been an advantage. The whole world agrees that it has potential. But they lost by nine wickets and applied no pressure. They kept feeding the batsmen. This is another specialty of Pakistan that they bring out of form players back in form.”

The former cricketer stated that Pakistan needed to make a quick turnaround by learning from their mistakes.

“This was a tough match for Pakistan team and its fans. It stings and it is frustrating. How could we expect such a performance from this team? We should see some signs of natural ability or a reading of the game situation. I hope they learn from this soon and get it out of their system. They need to make a quick turnaround for the next match. Pakistan should win easily from this side if they work on their basics,” he concluded.

The second match of the three-game series will be played at Lord’s on Saturday, which will be a must-win contest for the Men in Green. 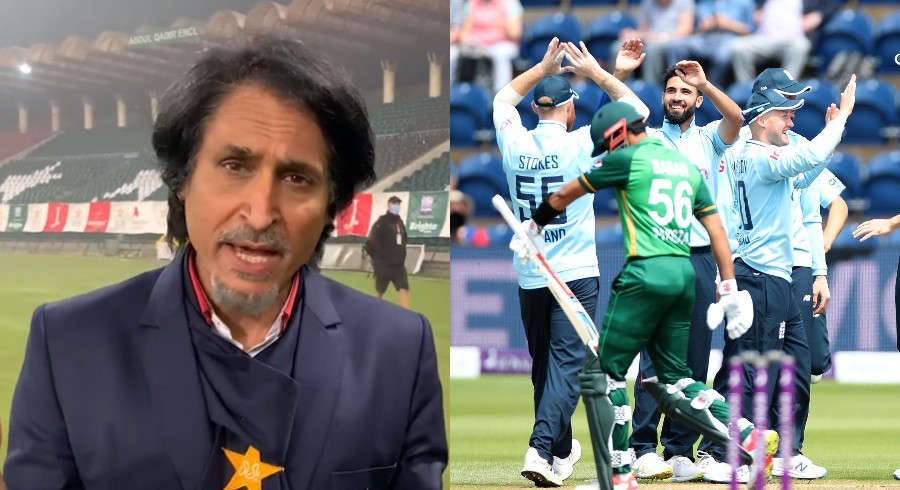 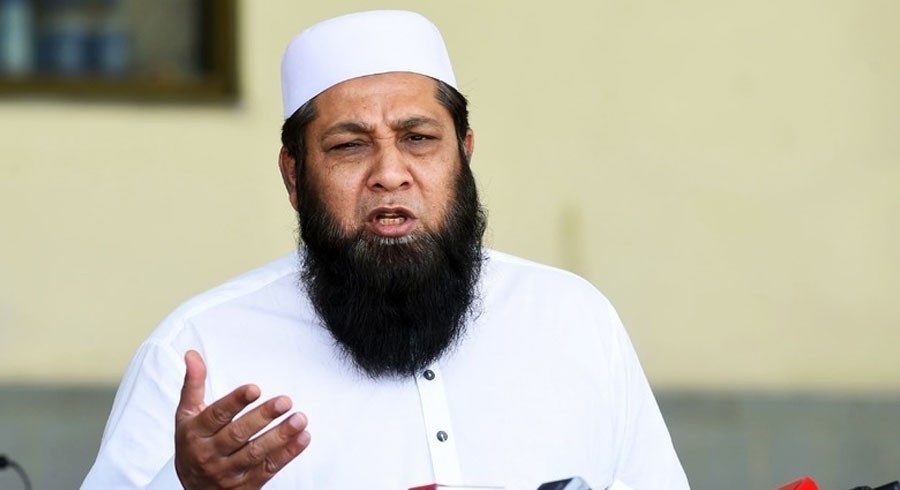 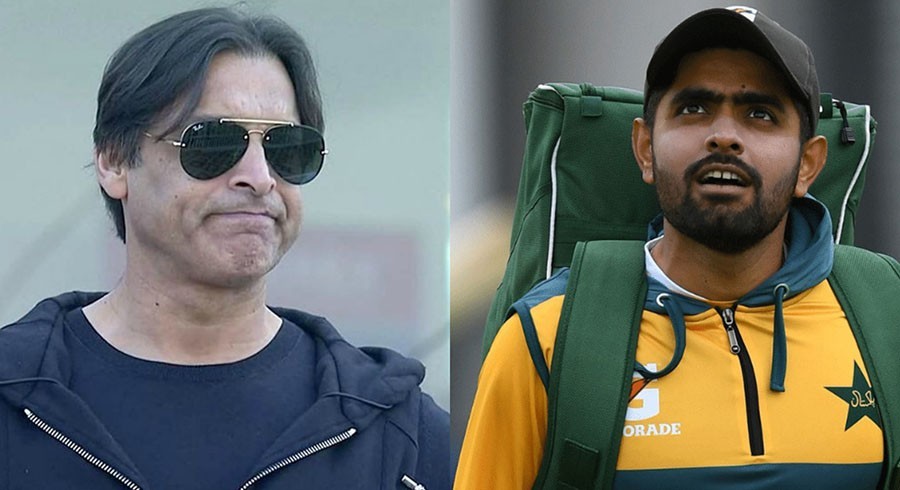