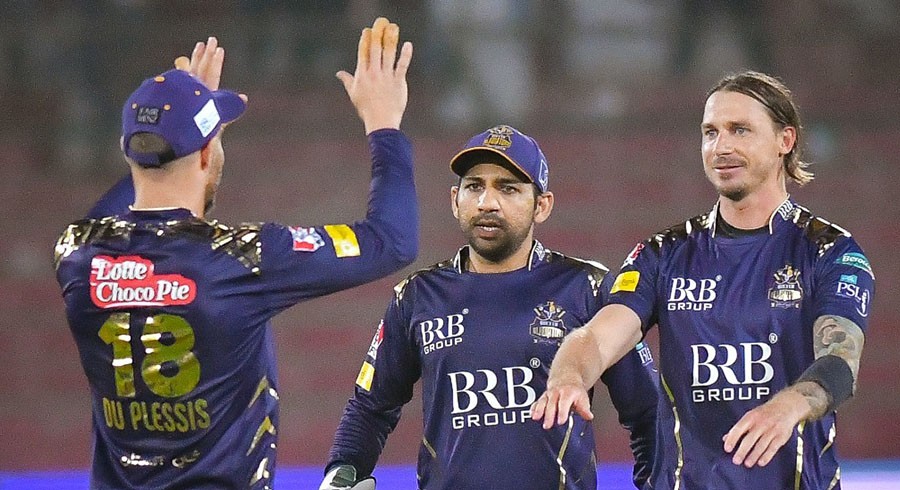 The Quetta Gladiators’ skipper stressed that Du Plessis was a world-class cricketer who had performed incredibly throughout the world.

“Faf Du Plessis is a world-class player.  His overall performances throughout the world have been incredible. With the way his performances and form has been going on in the IPL, I am hopeful that he will bring the same form for us and deliver winning performances for the team,” Sarfaraz said.

The 34-year-old also clarified why he felt the need to open for his side in the initial matches of the HBL PSL 6 only to drop back to his usual middle-order spot.

“The team management had decided that I should play a little higher in the batting order. So we made a combination accordingly. That is why I came to open in the start. But then I realised that we needed someone in the middle-order since we had a player like Saim Ayub, who we picked from the emerging category, as an opener. So we decided to play them on their natural number. I was then tasked with settling the team in the middle order. That is why we changed our strategy accordingly and I came back to my own number,” he concluded. 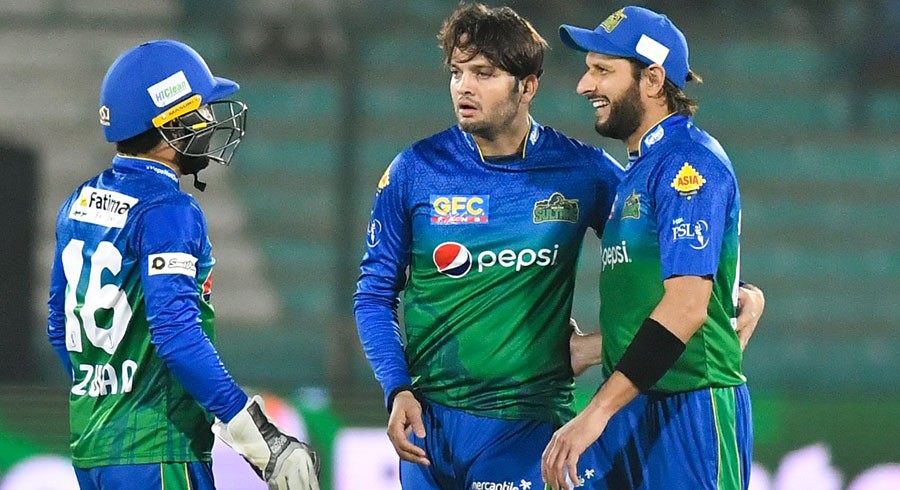 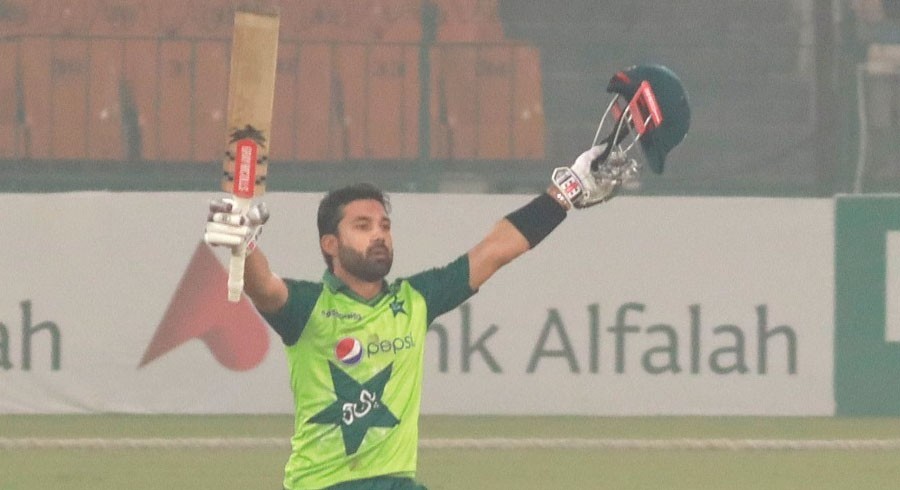