First Test between Pakistan and Australia ended in a draw

Pakistan captain Sarfraz Ahmed has said that fast bowler Wahab Riaz, who remained wicketless, was picked ahead of other pacers for the first Test against Australia in Dubai due to his ability to get the ball to reverse swing.

"We played Wahab because he had pace and we thought he would get reverse swing advantage so we went with him," said Sarfraz during the post-match press conference.

Although the first Test between the two sides ended in a draw but Sarfraz believes that at the start of the final day’s play Pakistan were in a good position to secure victory.

"When we came to the ground today, we thought that we were in a good position to win the match and I suppose this is the beauty of Test cricket but having said that it was frustrating not to win this match," he said.

He added: "I am satisfied with my bowling changes but we just could not get the wickets at the right time which is why it appears that the bowling changes were not good."

"Whatever praise one gives to Khawaja is not enough because he batted really well and carried his team with him," he said. "He played shots against our bowlers which a batsman would be hesitant to do on the fifth day, such as sweeps and reverse sweeps."

Leg-spinner Shadab Khan missed the first Test after failing to recover from a groin injury while his inclusion in the second Test in Abu Dhabi is still undecided, according to Sarfraz.

"As far as Shadab's inclusion for next match is concerned, we will first check the team combination and then decide," he said.

Sarfraz also brushed aside criticism on leg-spinner Yasir Shah by stating that the latter played Test cricket after a long gap.

"Yasir was playing Test match after almost one year and the pressure in Tests is different than that in domestic cricket," he said. "So we need to give some margin to him as he played this Test after a long time." 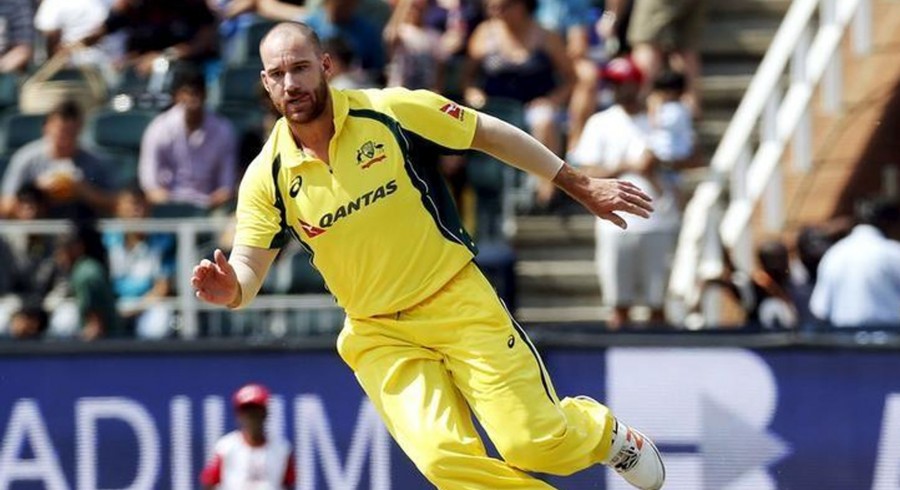 Australia's Hastings puts career on hold due to lung condition