Sehwag would have scored more runs while playing for another country: Latif 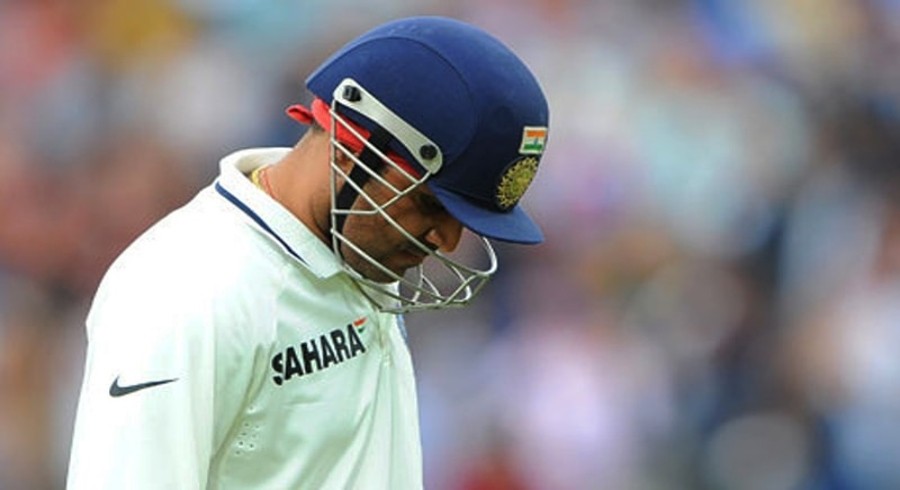 Pakistan’s former wicketkeeper-batsman Rashid Latif, in a YouTube video, claimed that India’s legendary opener Virender Sehwag would have scored more runs while playing for another country.

Latif believed that the dynamic opener remained under the shadow of legendary batsmen Sachin Tendulkar and Rahul Dravid.

"He played with Sachin, played with Rahul and remained under their shadow. If he was playing for any other country then he would've easily crossed 10 thousand runs, only one and a half thousand runs were remaining. Maybe his team had bigger names, bigger players but opponents were always wary of the impact that Sehwag could have on a game," Latif said.

The 51-year-old stated that Sehwag was a fearless batsman who influenced his team to a great degree.

"He used to play to dominate. We are used to openers who were a bit circumspect at the beginning, gauging how the pitch is, who the bowler is whether Glenn McGrath, Brett Lee, Wasim Akram or Shoaib Akhtar," he said.

"But Sehwag was someone who feared none. He was an impactful player, had a great influence in his team and players like him succeed in world cricket," he added.

"It's wrong to say his feet didn't move. He had unique technique with a very strong base. He was superb on the backfoot, used to cut, pull, hook with ease. He had beautiful balance. People say that he had limited feet movement but that was perhaps the reason why he was so successful. And coaches nowadays have started to say that keep your balance with minimum foot movement," he said.