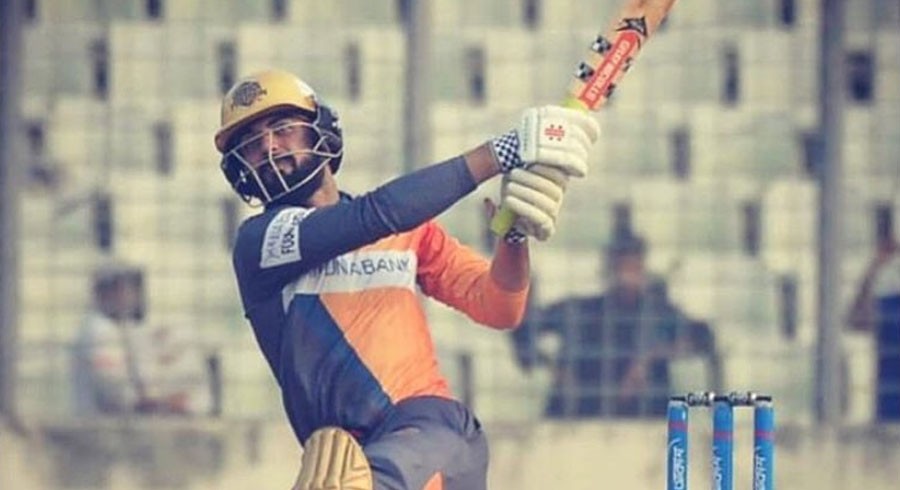 Shadab scored his maiden fifty and registered his highest T20 score of 64 not out from only 41 balls. The all-rounder’s blistering knock, which included five fours and three sixes, recovered the Platoons innings to help them reach a competitive total of 144-8.

The 21-year-old continued his rich vein of form with the ball as he also picked two important wickets in his first two overs. Shadab’s dismissals included the dangerous Jamaican Chris Gayle and Bangladesh opener Imrul Kayes. However, his efforts with the ball were not enough as Challengers chased the target with 14 balls to spare and knocked the Platoons out of the tournament.

The leg-spinner finished his BPL campaign with 11 wickets at an economy rate of 6.92. 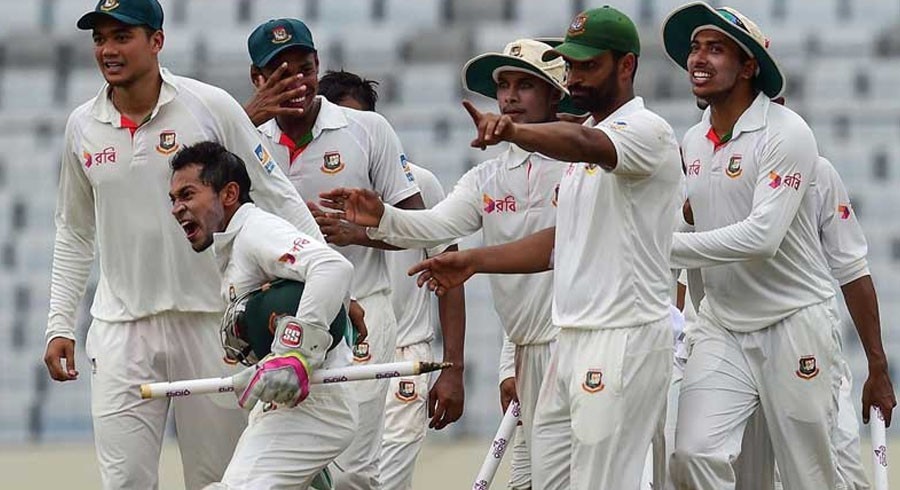 I want to play in all formats for Pakistan: Haris Rauf
More News