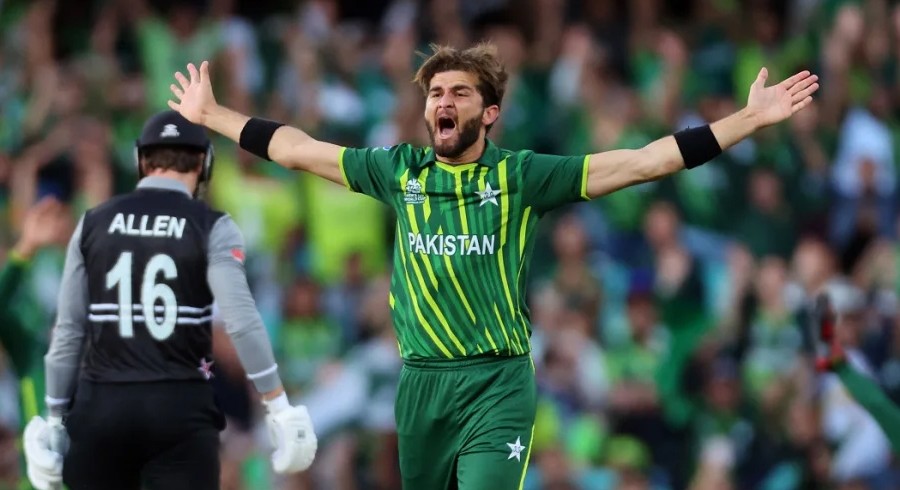 Pakistan spearhead Shaheen Afridi said he would return to the ground in two to three weeks.

The 22-year-old is currently rehabilitating a knee injury and is not part of the three-match Test series against England. He also had his appendix removed a few months back.

“We did not become unfit […] we just caught the evil eye,” Shaheen said in response to a question regarding him and Haris returning to the field from injuries during the MOU ceremony organized by Lahore Qalandars

“There was a medical board working with me and guiding me about the diet — what to eat and what to not.” he added.

Shaheen added that the medical team was providing him with food according to his dietary requirements as he takes “less proteins”.

“My physique is such that I need certain things and do not need others,” he said.

“Of course, we are there for Pakistan at all times. This life [can be] sacrificed for Pakistan,” the pacer added. 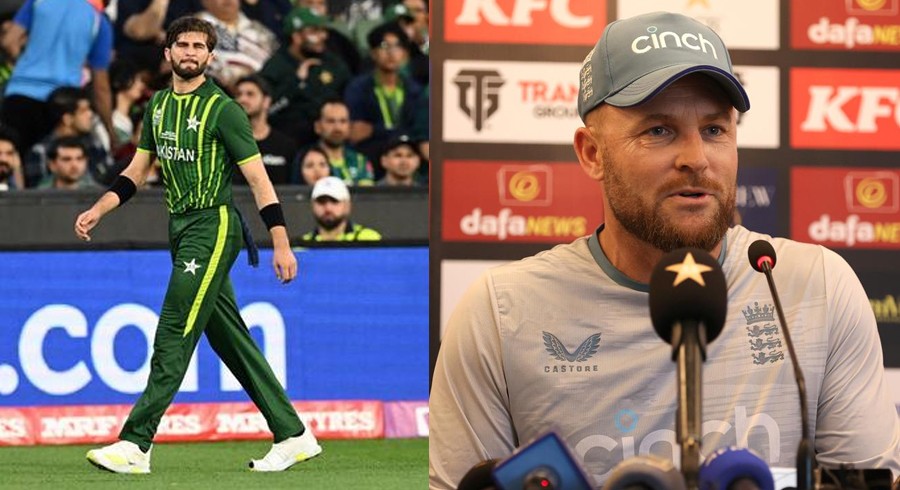 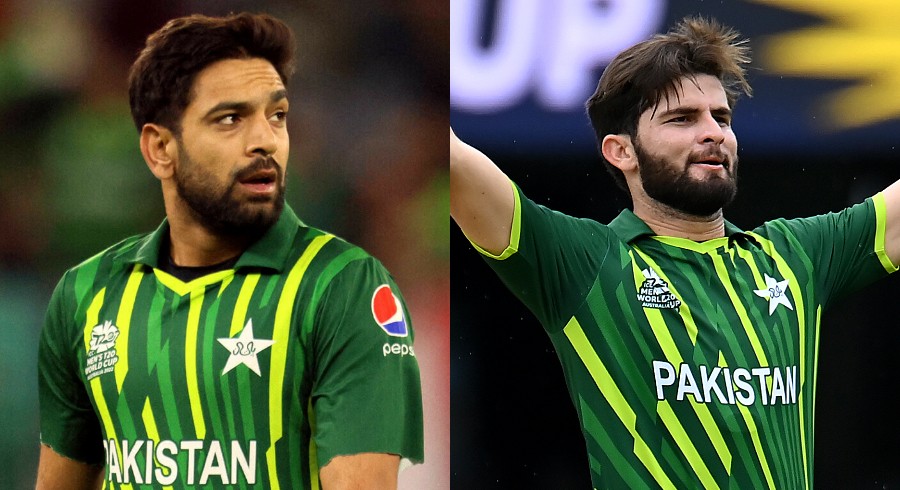 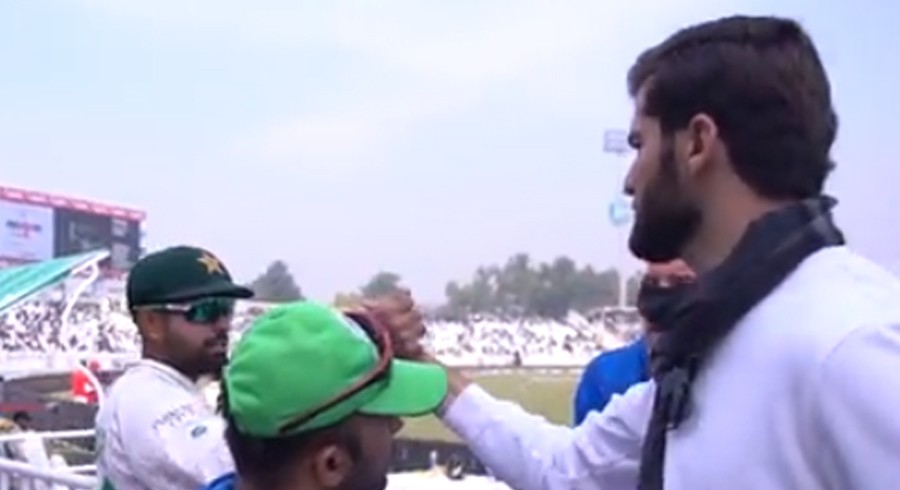 Shaheen Afridi at Pindi stadium to cheer up his teammates