The batsman will complete rehabilitation, designed by the PCB’s Security and Anti-Corruption Department 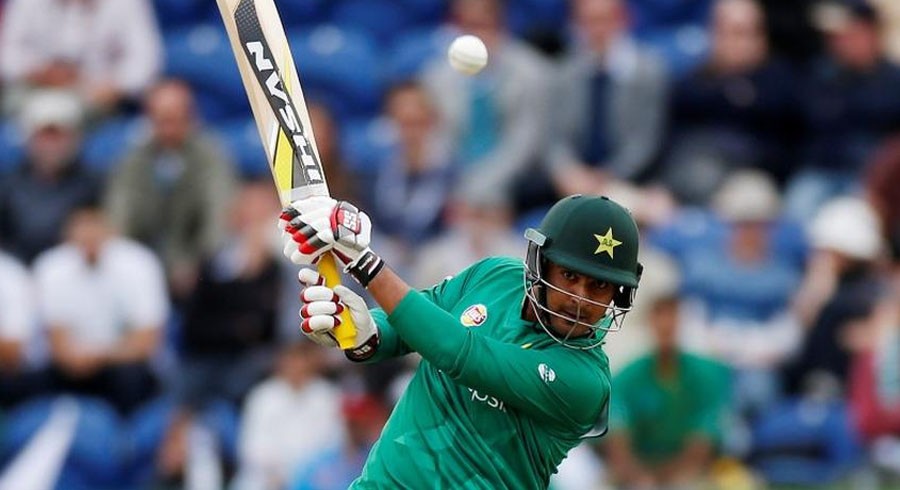 Pakistan’s left-handed batsman Sharjeel Khan has finally admitted to his role in the spot-fixing scandal that rocked the Pakistan Super League (PSL) in 2017 and resulted in a five-year ban.

According to a press release by the PCB, a meeting took place with Sharjeel Khan and a roadmap for his re-entry into competitive cricket was agreed upon. Sharjeel has undergone an ineligibility period of two-and-a-half years for breaching provisions of the PCB Anti-Corruption Conduct.

It was agreed Sharjeel will complete rehabilitation, designed by the PCB’s Security and Anti-Corruption Department, before the end of the year and then reintegrate into top level cricket.

The rehabilitation, among other things, will also include attending and delivering lectures on the PCB Anti-Corruption Code, visits to orphanage homes as part of social service and participating in integration sessions with the Pakistan cricket team players and player support personnel.

Sharjeel Khan said: “I offer my unconditional apology to the Pakistan Cricket Board, my team-mates, fans and family for the irresponsible conduct that brought embarrassment to everyone. I request for forgiveness and assure I will show more responsibility in my future actions.

“I remind all cricketers to strictly and religiously follow the PCB Anti-Corruption Code as breaching it will only earn momentary gains but the consequences will be severe and last for rest of the career.

“I have agreed on the future course of action with the PCB, including helping it in its education sessions on anti-corruption.

“I will soon return to club cricket but will not rush into domestic cricket as I have been away for nearly 30 months and need time to reclaim my fitness and form.”

Lt Col (R) Asif Mahmood, Director - PCB Security and Anti-Corruption, said: “We met Sharjeel today in which he showed remorse and regret for his actions. The PCB never takes pride in penalising its players, but it has a non-negotiable and zero-tolerance approach to matters relating to corruption.

“I hope this serves as a reminder to all those who think they can get away with violating rules as the PCB is vigilant and committed to eliminate the menace of corruption from the game.”